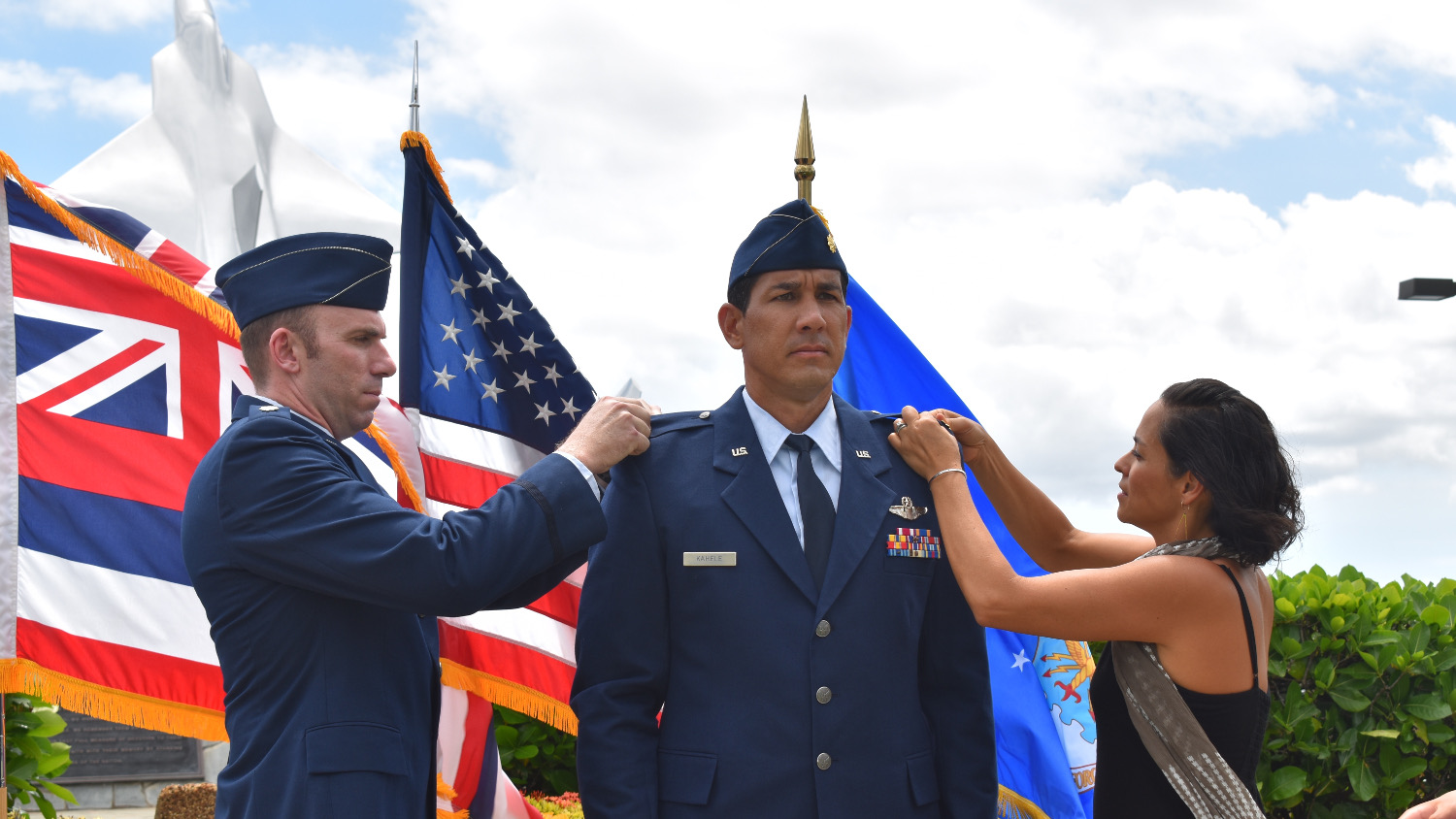 HAWAIʻI - Senator Kahele is now a Lieutenant Colonel, while Congresswoman Gabbard is off the campaign trail for two weeks of active duty training.

Kahele was promoted in a private ceremony held Saturday, surrounded by friends and family at Joint Base Pearl Harbor Hickam.

“It is an honor to continue to serve my state and country in the Hawaiʻi Air National Guard,” said Kahele, who has served as a USAF pilot and commissioned officer for 18 years. “I am extremely thankful for my family, my wife Maria and my daughters, who have sacrificed and supported me throughout my military career. This promotion is for them.”

Kahele is currently running to represent Hawaii’s 2nd Congressional District in the U.S. House of Representatives. The elected official who currently holds that seat, Congresswoman Tulsi Gabbard, is campaigning for United States President. 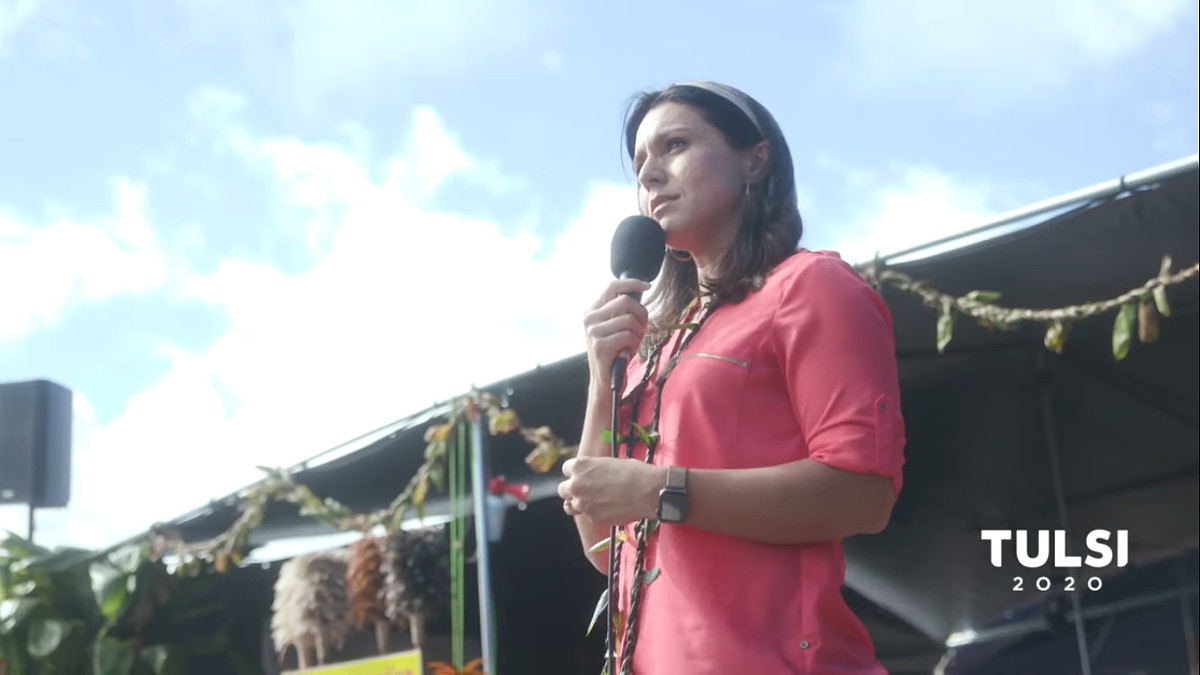 However, Rep. Gabbard – who is also an Army Major – left the campaign trail on Monday for two weeks of active duty training to fulfill her National Guard obligation. Gabbard says she will resume her campaign activities on August 25.

“I love our country. I am grateful to be able to serve our country and the American people in many ways, including as a soldier,” Gabbard said. “And so, while some people are telling me, ‘Gosh, this is a terrible time to leave the campaign. Can’t you find a way out of it?’ That’s not what this is about. I look forward to joining my fellow soldiers for a joint-training exercise with the Indonesian military, focused on counterterrorism and disaster response.”

Both Gabbard and Kahele were present at the base of Mauna Kea on Sunday, showing their support for those standing in opposition to the planned Thirty Meter Telescope project.