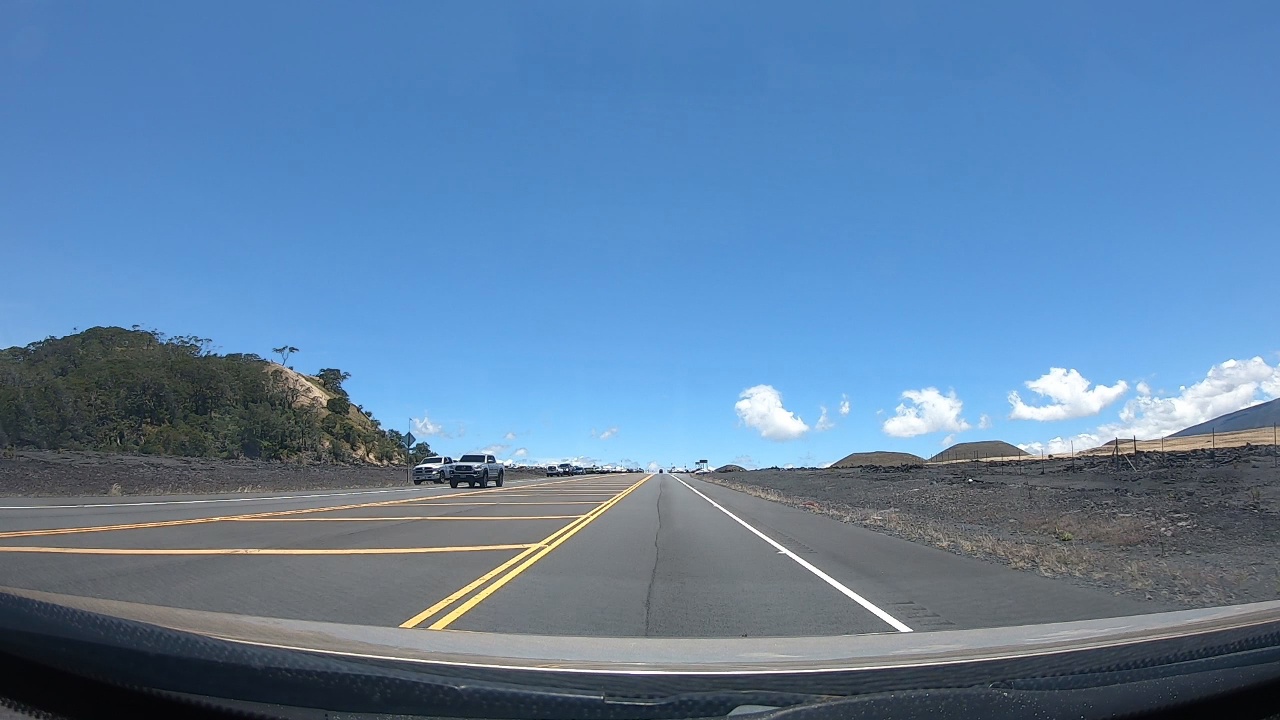 (BIVN) – Police assigned to be in place for the standoff on the Mauna Kea Access Road over the Thirty Meter Telescope continue to conduct “enhanced traffic enforcement” along the Daniel K. Inouye Highway.

Police say the effort, which began on August 15, “will continue for the duration of the ongoing protest situation to promote the safety of motorists and pedestrians alike.”

The 630 citations were categorized as follows:

The 16 arrested offenses were categorized as follows:

In a media release, police also shared this information:

On Tuesday (August 27) at approximately 4:00 p.m., an off-duty officer spotted a stolen van turning up Daniel K. Inouye Highway from the highway 190 junction in South Kohala and promptly relayed this information. Upon receiving this tip, TMT assigned officers conducting traffic enforcement strategically positioned themselves on Daniel K. Inouye highway to intercept the vehicle and subsequently observed the stolen 2018 Dodge van to turn into Gilbert Kahele Recreational area. A traffic stop was conducted resulting in the 30-year-old female driver and 22-year-old female passenger being arrested for the offense of Theft 2, the 30-year suspect was also arrested for an outstanding $1000 bail bench warrant. The stolen vehicle had been located and suspects arrested before the owner arrived at the Kona police station to formally initiate the report.

The combined total of the 2-week long enhanced traffic enforcement effort stands at 1,240 citations issued and 16 persons arrested for 29 offenses.