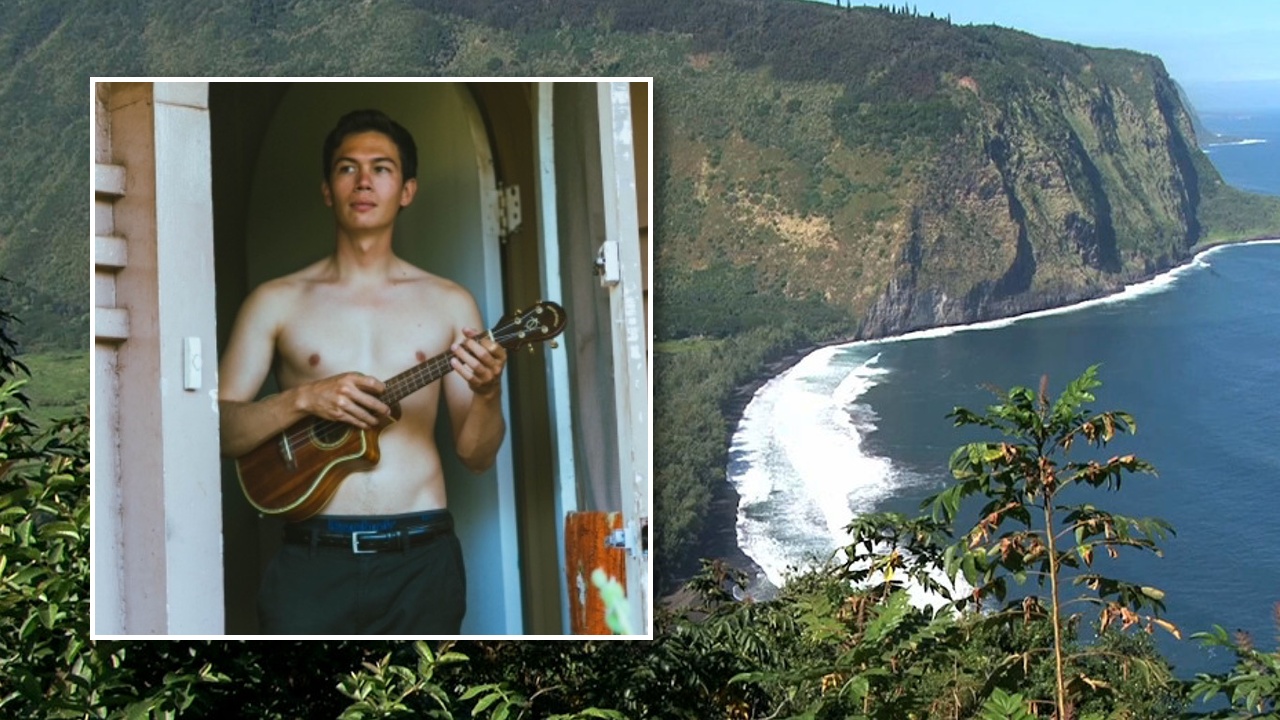 WAIPIʻO VALLEY, Hawaiʻi - Kyle Brittain was last seen at the lookout area on Friday, and was planning to hike into the valley. He has not been seen or heard from ever since.

(BIVN) – The community is coming together to continue the search for 27 year-old Kyle Brittain, who went missing after he was last seen near Waipiʻo Valley.

On Friday, August 30, Brittain “embarked on a hike to Waipio Valley at 6:00 a.m. by himself”, a family GoFundMe page says. He is now missing.

Hawaiʻi Island Police are asking for the public’s help in locating 27-year-old Kyle Brittain who is reported as missing. He was last seen near the Waipio Valley lookout area on Friday morning (August 30). He had informed family members that he was going hiking for the day on the transverse trail in Waipio Valley towards Waimanu Valley. He has not returned or been heard from by family and friends since.

Brittain is described as being 5-feet-11-inches, 145 pounds, with brown hair and eyes.

Hawaiʻi Island Police and Fire personnel, along with family, friends, and volunteers, are continuing their search.

Police ask anyone who may have information on his whereabouts or who may have seen or spoken to Brittain to call the Honokaʻa Police Station at (808) 775-7533 or the department’s non-emergency number at (808) 935-3311.

Kyle’s family is turning to social media to bolster the search effort. In addition to the GoFundMe page, a Facebook page has also been set up at Find Kyle Brittain.

Teams continue to hike the valley in search of Brittain, and helicopters have been deployed to get get a broader view of the valley.

“I can’t begin to express the gratitude I have for all the support that is coming out,” wrote father Steve Brittain on Facebook today – day six of the search effort. “Bring Kyle Home,” he added.