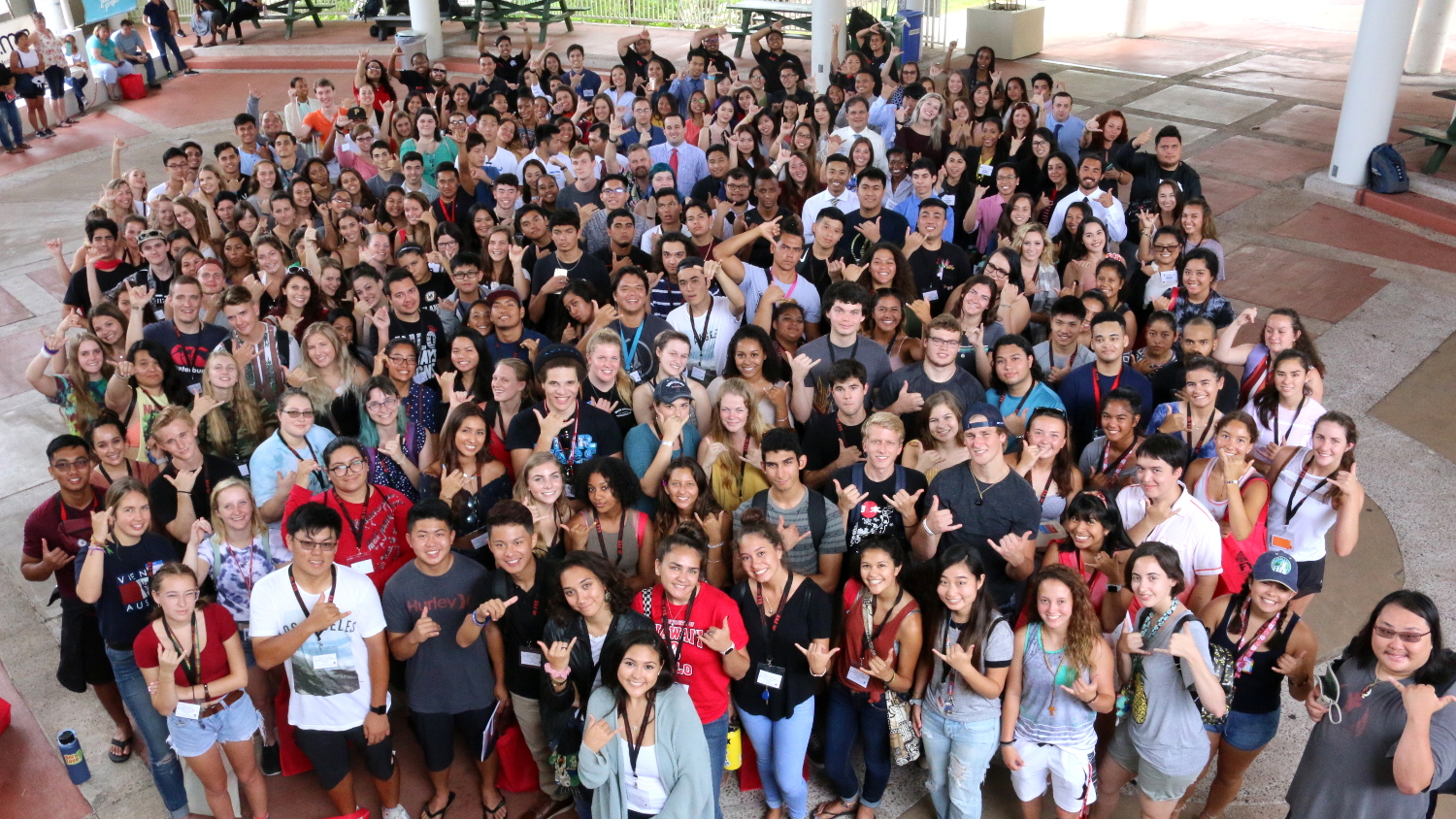 HILO, Hawaiʻi - U.S. News & World Report listed UH-Hilo as the most ethnically diverse campus in its 2020 report of college rankings.

(BIVN) – The University of Hawaiʻi at Hilo is the most ethnically diverse college campus, according to new rankings by U.S. News & World Report.

The UH-Hilo issued this media release on Monday:

The University of Hawaiʻi at Hilo has been named the most ethnically diverse campus among national universities by the U.S. News & World Report in its 2020 report of college rankings. UH Hilo received a diversity index of 77 percent, followed by Rutgers University in New Jersey at 76 percent and the University of Nevada – Las Vegas at 75 percent.

“We are proud to serve such a diverse group of students,” noted Chancellor Bonnie D. Irwin. “The assets they bring to UH Hilo enrich our community and help us provide an inclusive, high-quality education for all of our students.”

Data was derived from each institution’s fall 2018 total undergraduate degree-seeking student body as reported to U.S. News & World Report. The diversity index indicates that on a scale of 0 to 1, the closer the number is to one, the more likely it is for students to run into others from a different ethnic group.

The Chronicle of Higher Education’s 2018 Almanac named UH Hilo the most diverse four-year public university in the nation.