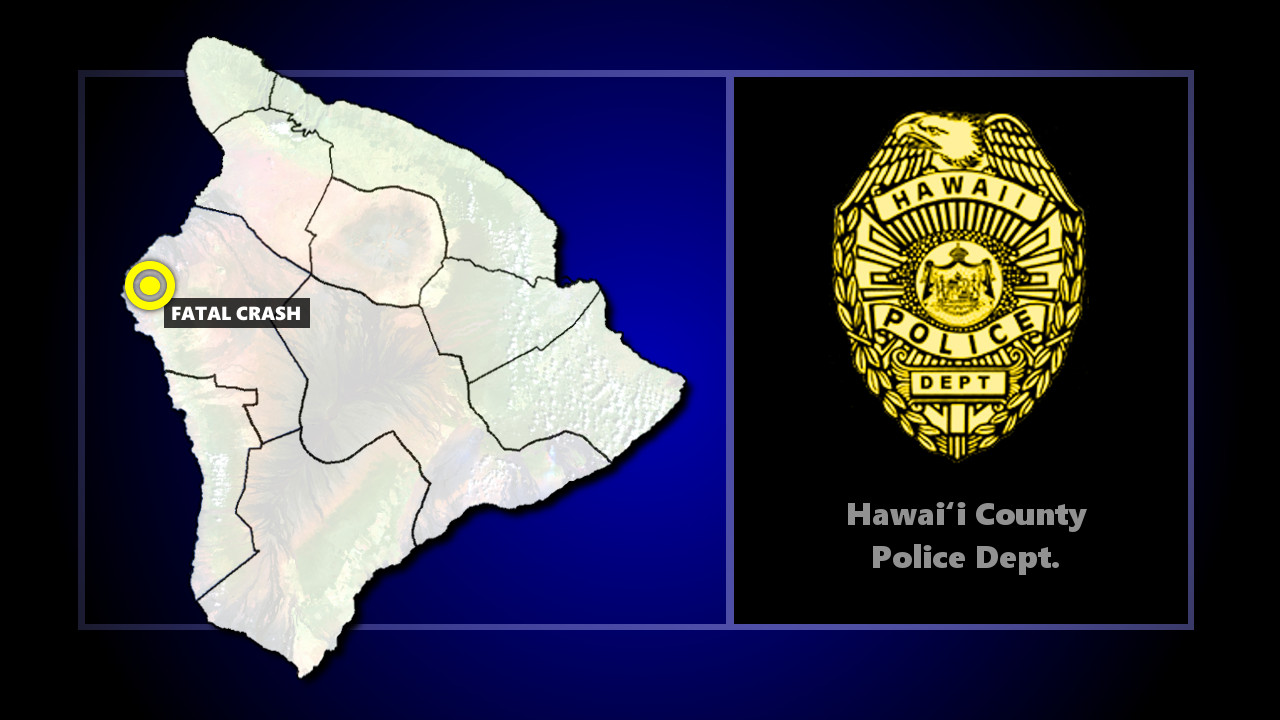 (BIVN) – A two-car crash on Queen Kaʻahumanu Highway on Sunday killed a 35-year-old mother of four, and has shaken the Kona community.

On Monday, the Hawaiʻi County Police posted this media release to the HPD website:

The 35-year-old female has been identified as Cassandra Lynn Ellis.

Responding to a 2:10 p.m. call, police determined that a 25-year-old male from Kamuela was operating a black 2017 Jeep Renegade SUV when he passed a vehicle in a passing zone and struck a northbound gray 2015 Honda Pilot SUV head-on that was being operated by the 35 year-old female. The 35-year-old female was transported to the Kona Community Hospital where she was later pronounced dead at 8:26 p.m. (November 10).

The 2015 Honda Pilot SUV that was being operated by the victim also had three minor children as passengers. There were two females that were 15-years-old and one female child that was 10-years-old. Both 15-year-old children suffered severe injuries and were initially transported to Kona Community Hospital. They were both later transported to the Queens Medical Center on Oahu for further treatment. Both are currently listed in critical condition. The 10-year-old female was treated at the Kona Community Hospital and was later released.

The driver of the Jeep Renegade was injured in the collision and was taken to Kona Community Hospital for treatment. The driver was later arrested for Negligent Homicide, operating a vehicle under the influence of an intoxicant (O.V.U.I.I.), Reckless Driving, and three counts of Negligent Injury. He was later released pending further investigation.

Police believe that speed and drugs are factors in the collision.

The Area II Traffic Enforcement Unit has initiated a Negligent Homicide investigation and is asking for anyone who may have witnessed the collision to contact Officer Kelsey Kobayashi at 326-4646, ext. 229 or 339-5651. Tipsters who prefer to remain anonymous may call Crime Stoppers at 961-8300 in Hilo.

This is the 18th traffic fatality this year compared to 27 at this time last year.

Media reports identified the driver of the Jeep Renegade 25-year-old Nicholas Abarcar, of Waimea. West Hawaii Today first reported the suspect had been convicted of DUI in 2018.