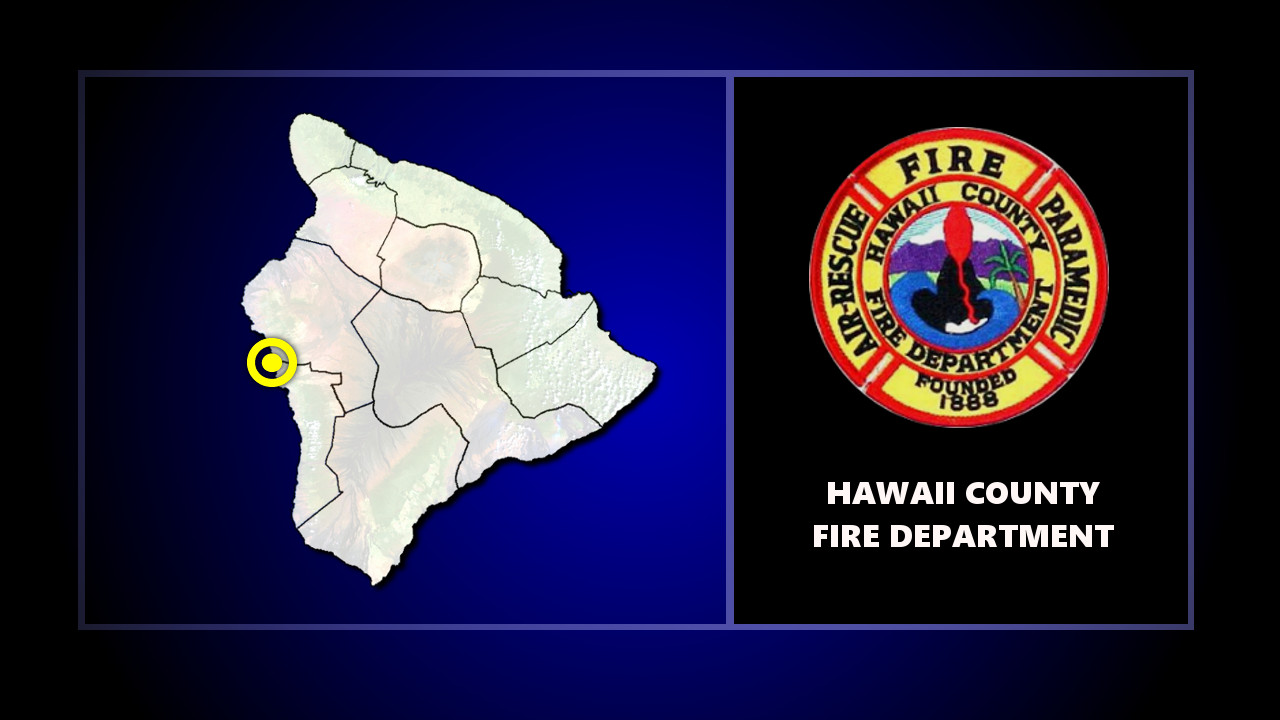 (BIVN) – A 75 year old male swimmer died Tuesday after he was reported to be in distress in the waters north of Lekeleke Bay in Kona, fire officials say.

Upon arrival, however, rescue crews learned that canoe paddlers had loaded the victim onto their double-hull canoe and headed to Keauhou Pier. There, the paddlers made a rendezvous with Medic 12, “who took custody of the victim and performed ALS Life Saving Measures.” The male victim was transported to the Kona Community Hospital emergency room.