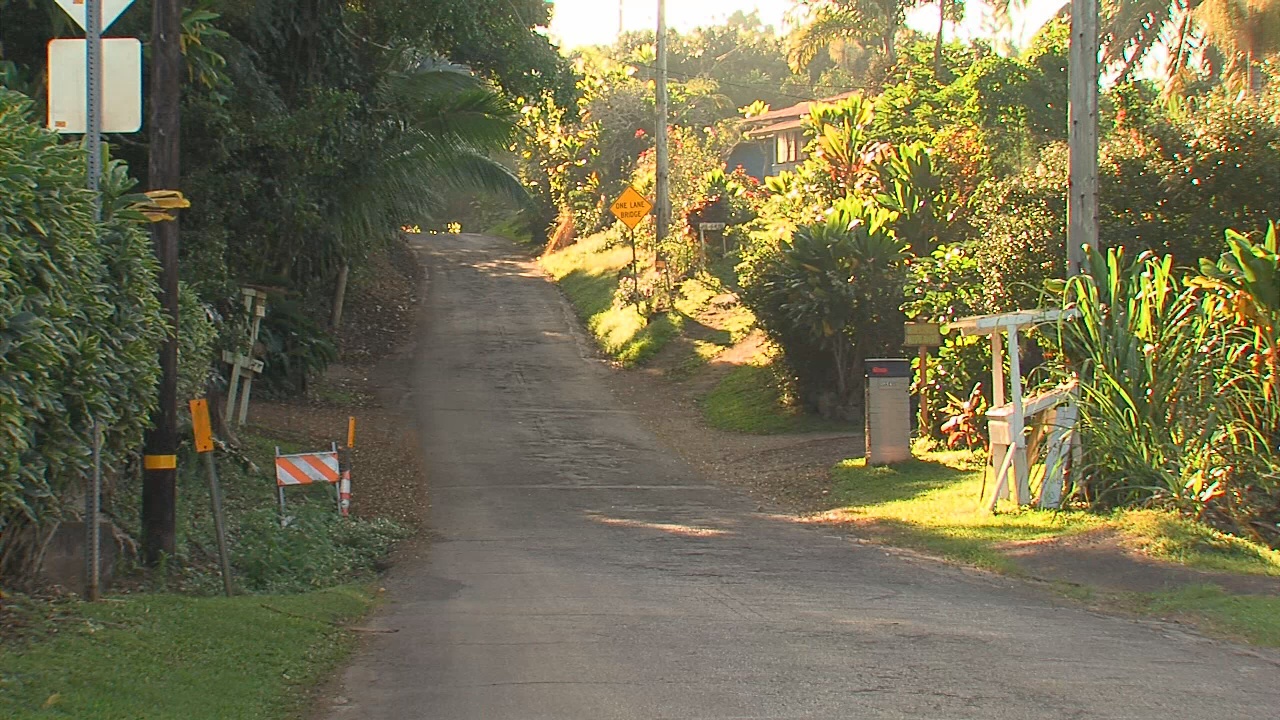 file image from video of Kukuihaele

KUKUIHAELE, Hawaiʻi - Atrazine, an herbicide used on row crops such as sugar cane, has been previously reported in the Kukuihaele water system at higher levels.

(BIVN) – During routine sampling of drinking water systems across the state, the Hawaiʻi Department of Health says trace levels of atrazine were detected in samples taken from the Kukuihaele water system on Hawai‘i Island.

Atrazine, an herbicide used on row crops such as sugar cane, was confirmed in the Kapulena Well at 0.054 ppb, well below the federal and state standard of 3 ppb, state officials say.

Drinking water from these wells remains safe, state officials say. “These trace levels of the chemicals do not pose a public health threat, and the waters from these wells are safe to drink,” said Keith Kawaoka, deputy director for environmental health. “The Department of Health will continue to work together with these water systems to ensure tests for these chemicals continue. Such testing is part of scheduled monitoring regularly conducted to ensure that everyone’s water is safe to drink and public health is not compromised.”

Atrazine had been previously reported in the Kukuihaele water system at a level of 0.27 ppb in 2011, the state says.