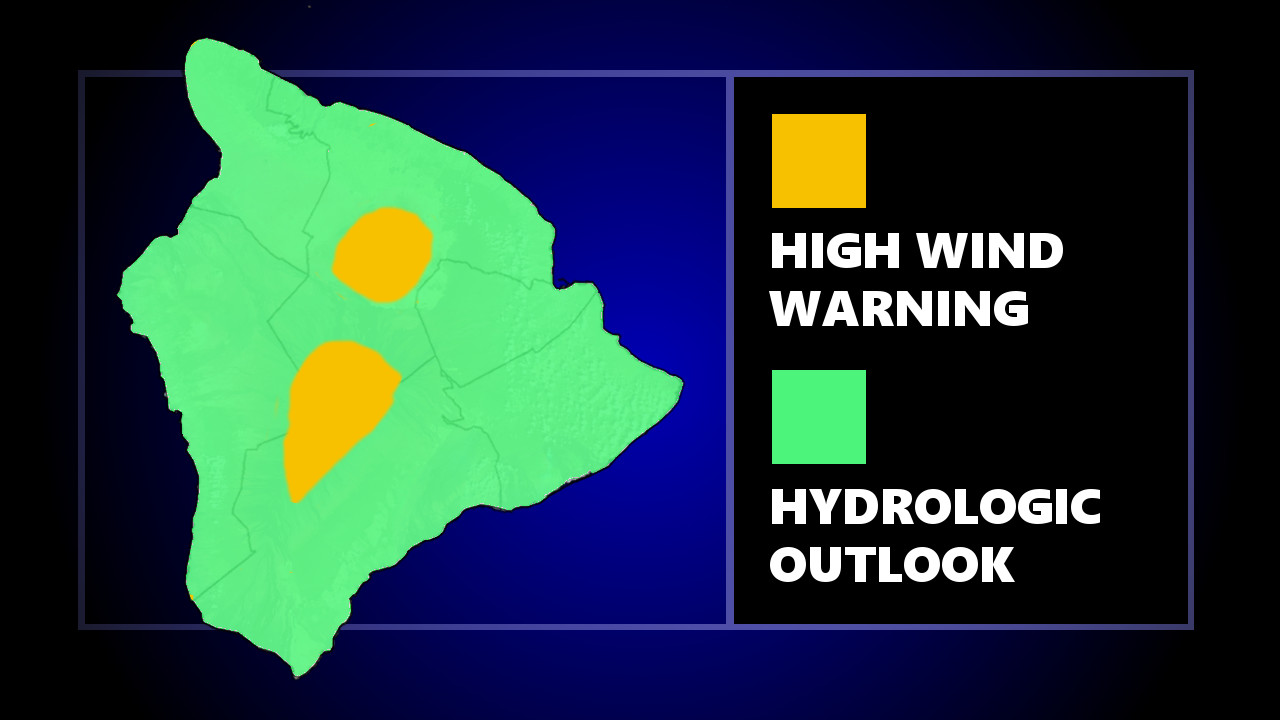 (BIVN) – National Weather Service in Honolulu issued a “hydrologic outlook” for the islands, warning of the potential for widespread, heavy rain in the coming days due to a Kona low. The outlook stated:

A kona low is expected to develop west of the islands late this weekend, then linger into next week. A slow-moving band of heavy rainfall is expected to develop over the islands, which could lead to flash flooding. While it is too early to provide specifics as to where and when the heaviest rain will occur, there is increasing confidence that widespread heavy rain will affect the islands from Sunday into the new work week.

“Uncertainty remains as to how long the kona low will linger before lifting northward, but models hint at a convergence band over the islands for a good portion of next week,” the National Weather Service wrote in a 3:30 a.m. discussion. “A Hydrologic Outlook remains in effect to increase awareness of the potential for a prolonged heavy rain event. Increasing southeast to southwest winds are expected Monday, bringing the potential for locally strong downslope winds, with this general flow likely continuing into the middle of next week.”

Meanwhile, the High Wind Warning remains in effect for Hawaiʻi Island summits. West winds of 40 to 65 mph, with periodic gusts near 85 mph, are possible for Maunakea and Mauna Loa above 8,000 feet.

The Mauna Kea Access Road is closed to the public at the Visitor Information Station due to the high winds, rangers say.