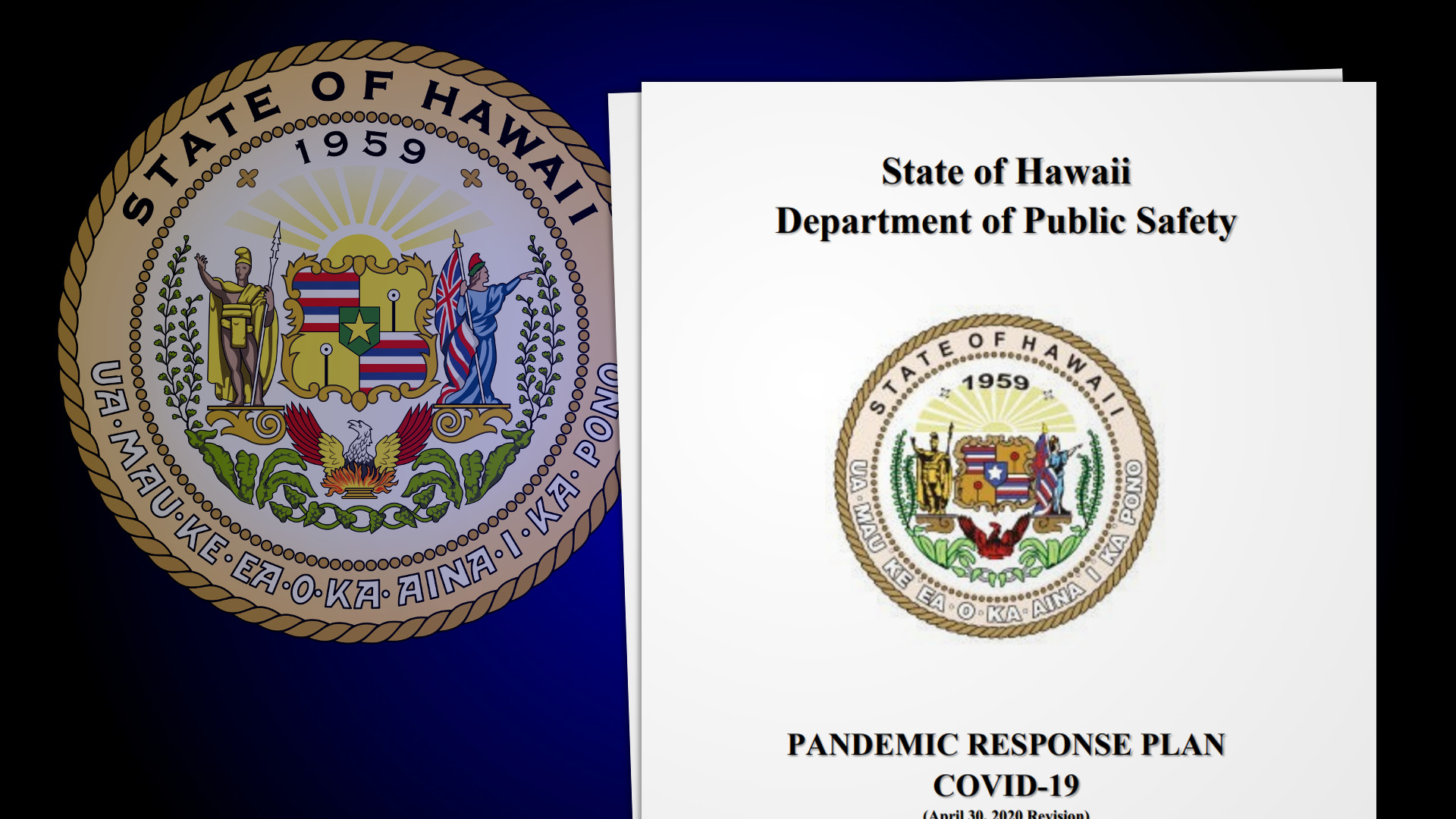 HAWAIʻI - The population at HCCC in Hilo has been decreased by 152 individuals, says the Department of Public Safety.

(BIVN) – There are no confirmed cases of COVID-19 in the prisons or jails, Hawaiʻi officials say, and there has also been a “substantial reduction” in the jail population across the state.

In a Friday news update, the Hawaiʻi Department of Public Safety says that from March 2 to May 15, the population has been reduced by over 800 inmates. 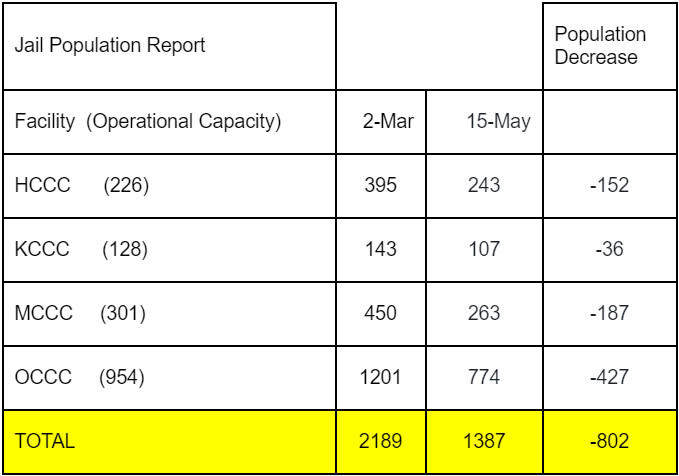 “These reductions are due to the huge, up-front diversion efforts made by county police departments, PSD’s Intake Services Center Division and the State Judiciary,” the department stated. “More recent, additional reductions are due to the collaborative efforts of the state public defender’s office, county prosecutors, the Hawai‘i Supreme Court and the Supreme Court appointed Special Master, Judge Dan Foley.”

On its website, the DPS lists these inmate testing protocols: