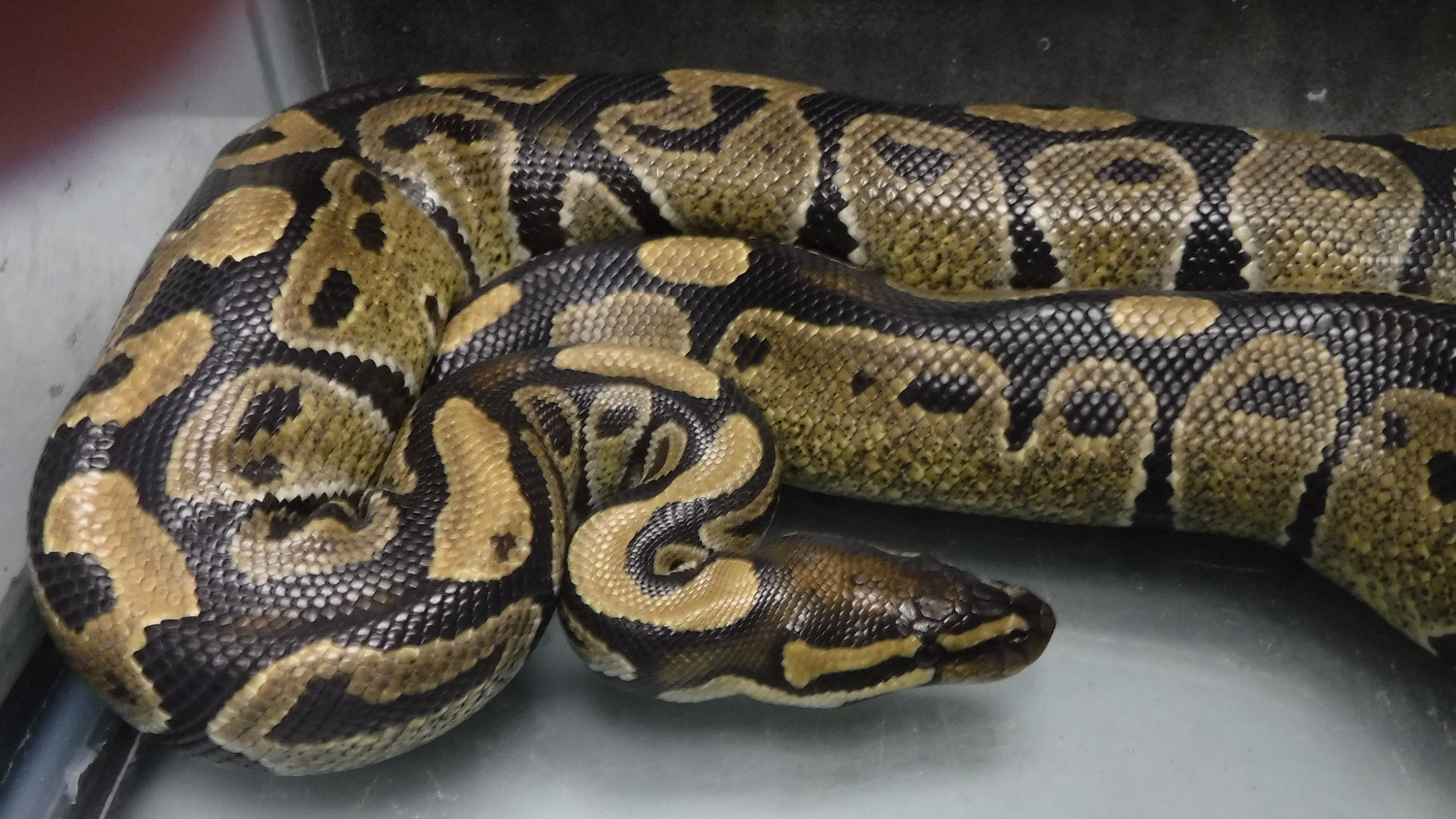 photo of the captured snake courtesy Hawai`i Department of Agriculture

HILO, Hawaiʻi - The third ball python found in Hilo in three years is being reported. This one was captured by an American Medical Response ambulance crew. 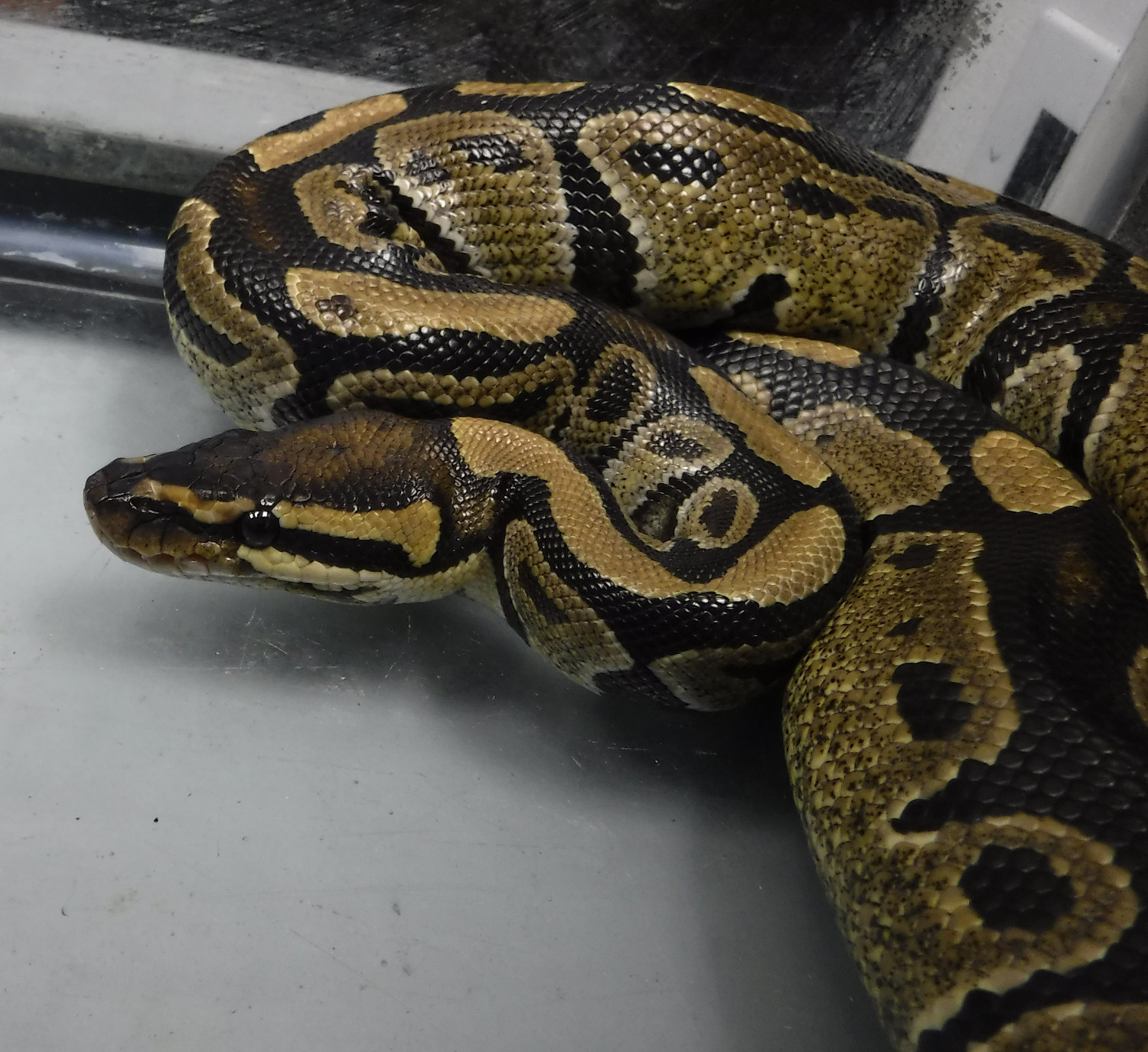 photo of the captured snake courtesy Hawai`i Department of Agriculture

(BIVN) – Another live ball python was captured in Hilo early Monday morning, about a week after a photo showing a snake in the same area was posted to Facebook.

The post snake ball python – which measures about 4 feet long and weighs about 3 pounds – was found near the Old Airport Road and captured by an American Medical Response ambulance crew. The snake was then taken to Hawaii County police, who brought the python to a plant quarantine inspector with the Hawaiʻi Department of Agriculture.

The snake is currently being safeguarded at the Hilo Plant Quarantine Office, state ag officials say. Staff at the Panaʻewa Rainforest Zoo determined that the snake is a sexually immature female ball python.

The captured snake “appears to be consistent with the photo that was posted on Facebook”, the Department of Agriculture says, which noted that “quarantine inspectors conducted nightly searches through last week and also deployed traps, but were not able to find the snake.”

This is the third ball python to be found in the same general area of Hilo in three years.

The Hawaiʻi Department of Agriculture shared this information about ball pythons, and snakes in general:

Ball pythons are non-venomous and may grow up to six feet in length. They are common in the pet trade on the mainland and are native to Western and West-Central Africa. Ball pythons are constrictors that subdue prey by coiling around and suffocating it. Its diet usually consists of small mammals and birds.

Snakes have no natural predators in Hawaiʻi and pose a serious threat to Hawaiʻi’s environment because they compete with native animal populations for food and habitat. Many species, such as the ball python, prey on birds and bird eggs, increasing the threat to our endangered native bird species. Large snakes may also be a threat to the health and safety of humans, pets and other domestic animals.

Snakes are illegal to import and/or possess in Hawai`i. Individuals who have illegal animals are encouraged to turn them in under the amnesty program.. If illegal animals are turned in prior to the start of an investigation, no criminal charges or civil penalties will be pursued. Any illegal animal may be dropped off at any HDOA Office, local Humane Society or at municipal zoos. Animals turned in under amnesty will not be euthanized.

Individuals possessing illegal animals may be charged with a class C felony, issued fines of up to $200,000, and may be sentenced to up to five years in prison. Anyone with information on illegal animals should call the State’s toll-free PEST HOTLINE at 643-PEST (7378).