HAWAIʻI - In celebration of Peace Day, the Honpa Hongwanji Mission of Hawai‘i invited the world to join in a mass ringing of bells, both virtually and in real life, on Monday. (BIVN) – Temple bells rang out for peace in Hawaiʻi on Monday, as part of a coordinated celebration of Peace Day.

The Buddhist Temples of Honpa Hongwanji Mission of Hawai‘i hosted the mass bell-ringing at noon on September 21. Organizers say about 100 bells from the islands, U.S. states and foreign countries all rang together, joined by online platforms like Zoom and Facebook Live.

A reflection, followed by one minute of silence to honor all those who have sacrificed for the achievement of peace, was led by Bishop Eric Matsumoto.

“September 21 has been the International Day of Peace since it was established by the United Nations in 1981,” said event organizer Rene Mansho. “It is also Peace Day in the Hawai‘i State, thanks to members of the Hawai‘i Federation of Junior Young Buddhist Associations, who presented a resolution to the Hawai‘i Legislature in 2007.” 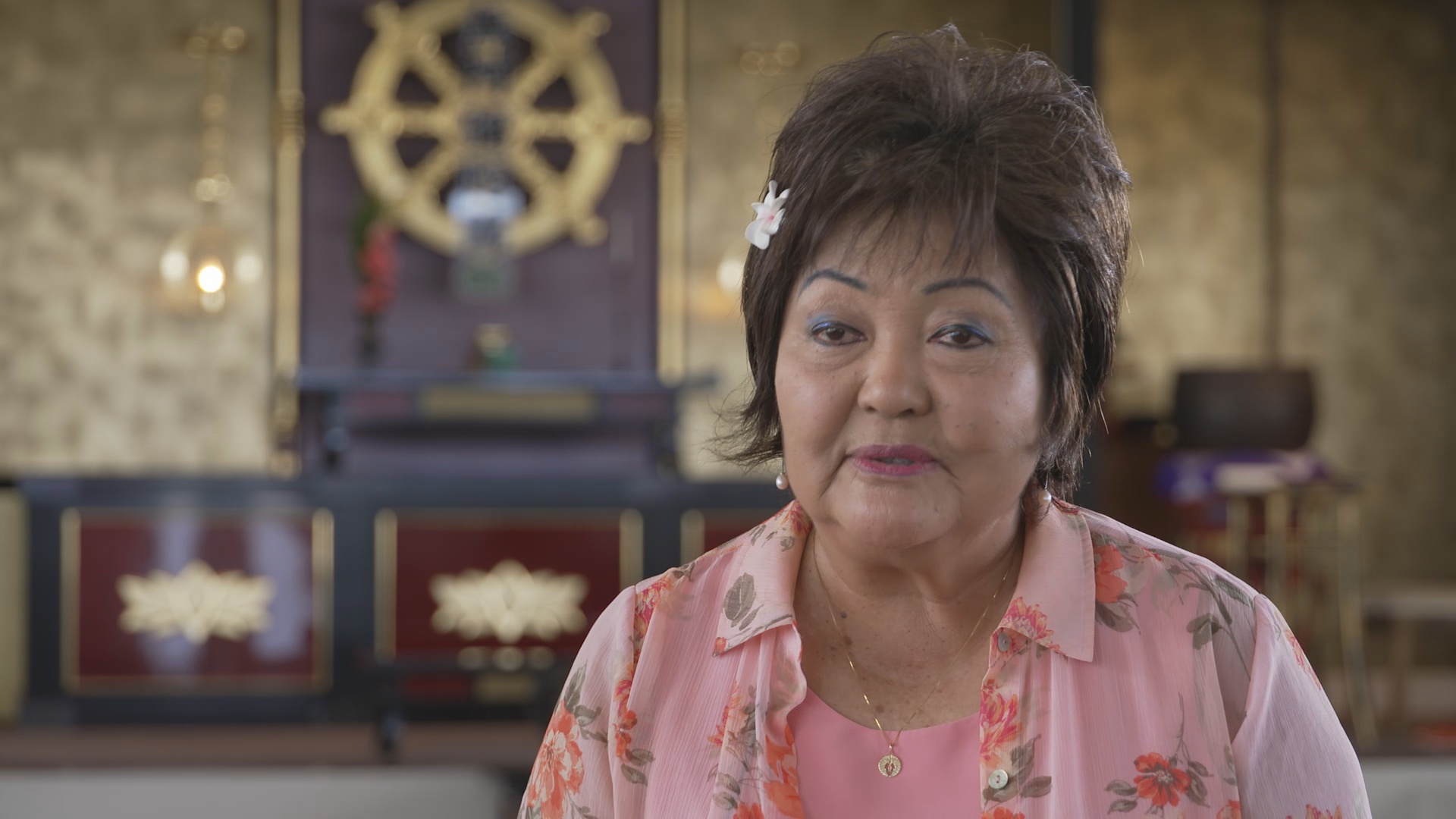 Mansho said the group is reaching out to worldwide peace organizations, military service branches, activists, and communities everywhere. “This is a wonderful opportunity to bring people together, no matter where they are and what their beliefs and politics are,” she says.

The event was co-sponsored by the United Nations Association Chapters of Hawaiʻi-Honolulu and University of Hawai‘i-Manoa, and KTUH radio.