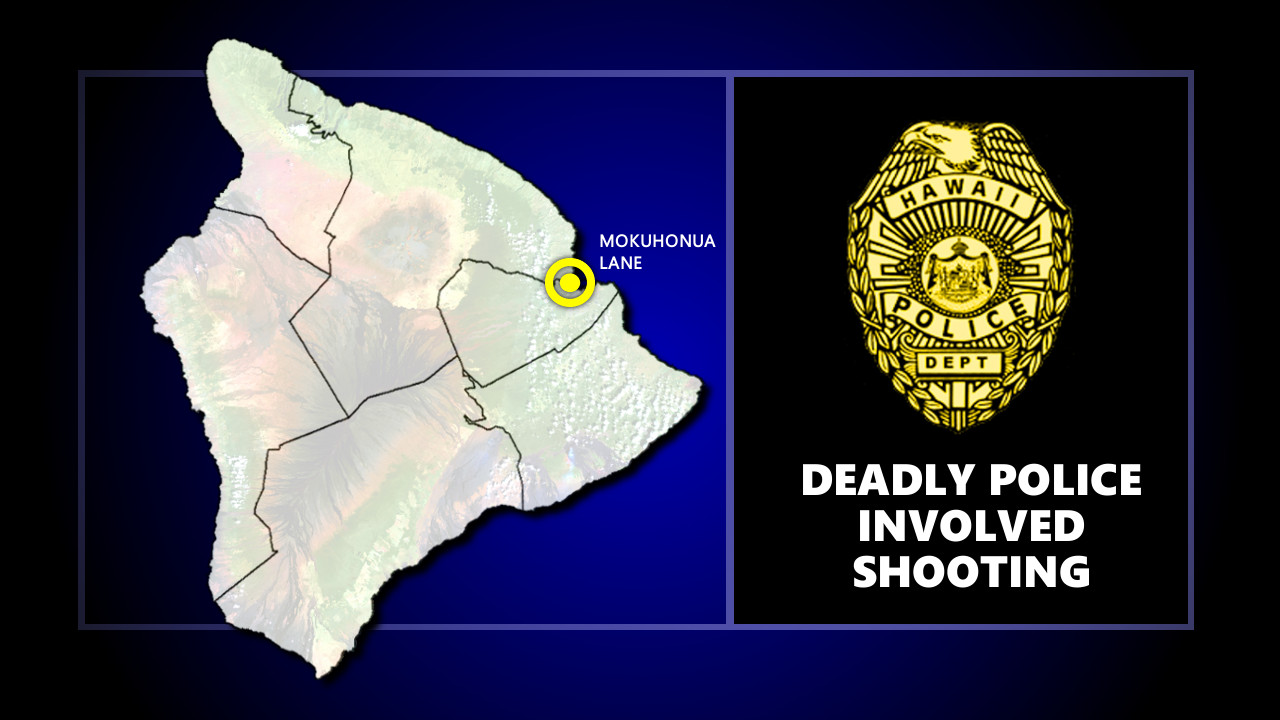 HILO, Hawaiʻi - A 34 year-old man opened fire with semi-automatic rifle on the officers responding to a call of a physical domestic at a residence on Mokuhonua Lane, police say.

South Hilo Patrol officers responded to a 7:10 p.m. call of a physical domestic at a residence on Mokuhonua Lane in Hilo. Upon arrival, officers attempted to contact the occupants of the residence. A male party then came out of the rear of the residence with a semi-automatic rifle and opened fire on the officers at the scene.

One officer, a 13-year veteran of the department, returned fire and struck the suspect several times. The suspect, identified as 34-year-old Ryan Y. Santos of Hilo, expired at the scene.

While this investigation is in its early stages and more information will be forthcoming, the officers involved have been placed on administrative leave as is standard practice in this type of incident.

Police ask anyone with information regarding this incident to call Detective John Balberde of the Area I Criminal Investigations Section at (808) 961-2386 or via email at john.balberde@hawaiicounty.gov.