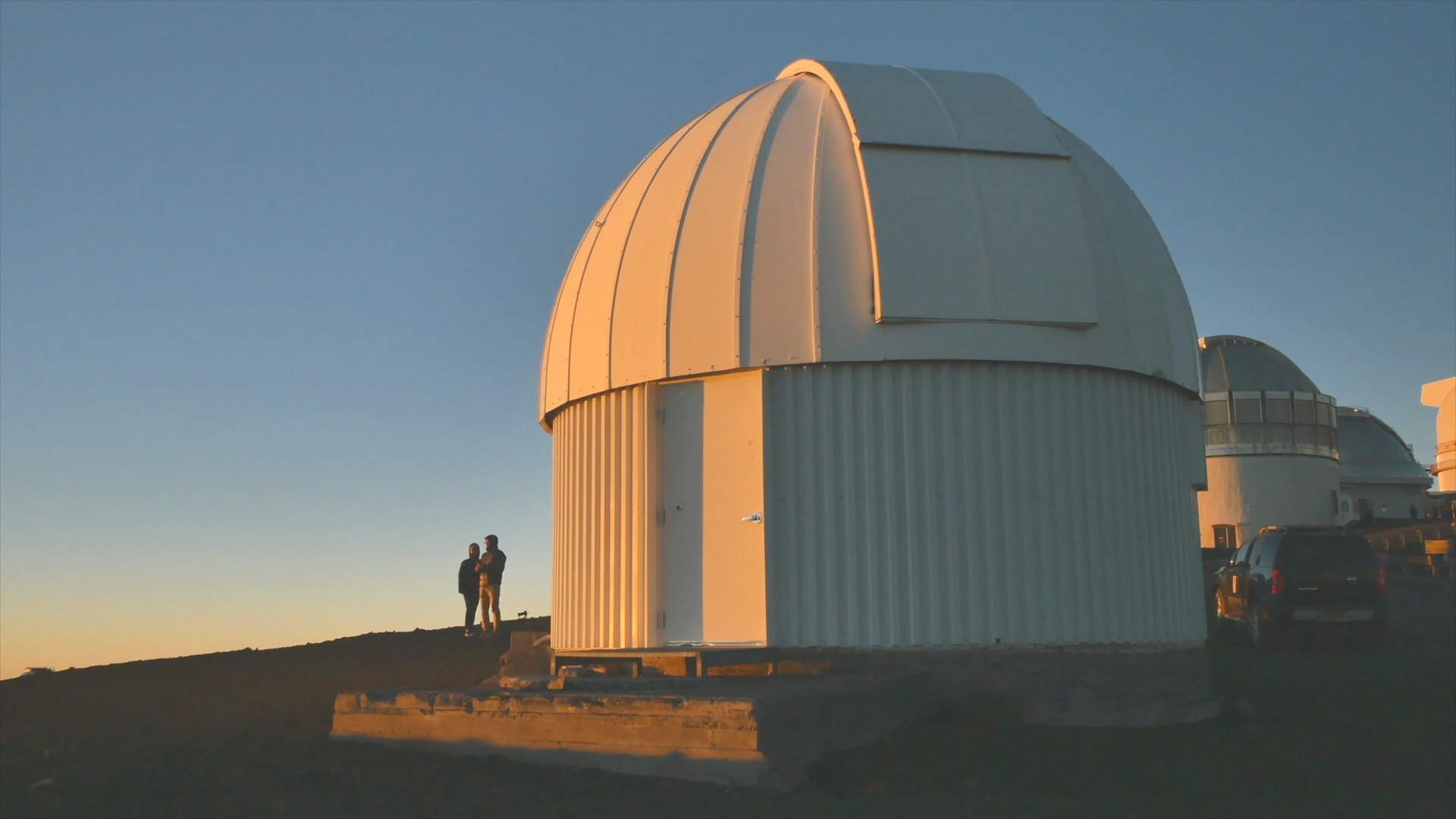 Photo of Hōkū Keʻa courtesy video by the University of Hawaiʻi

MAUNAKEA, Hawaiʻi - A Draft Environmental Assessment for the decommissioning of the Hōkū Keʻa telescope has been posted. 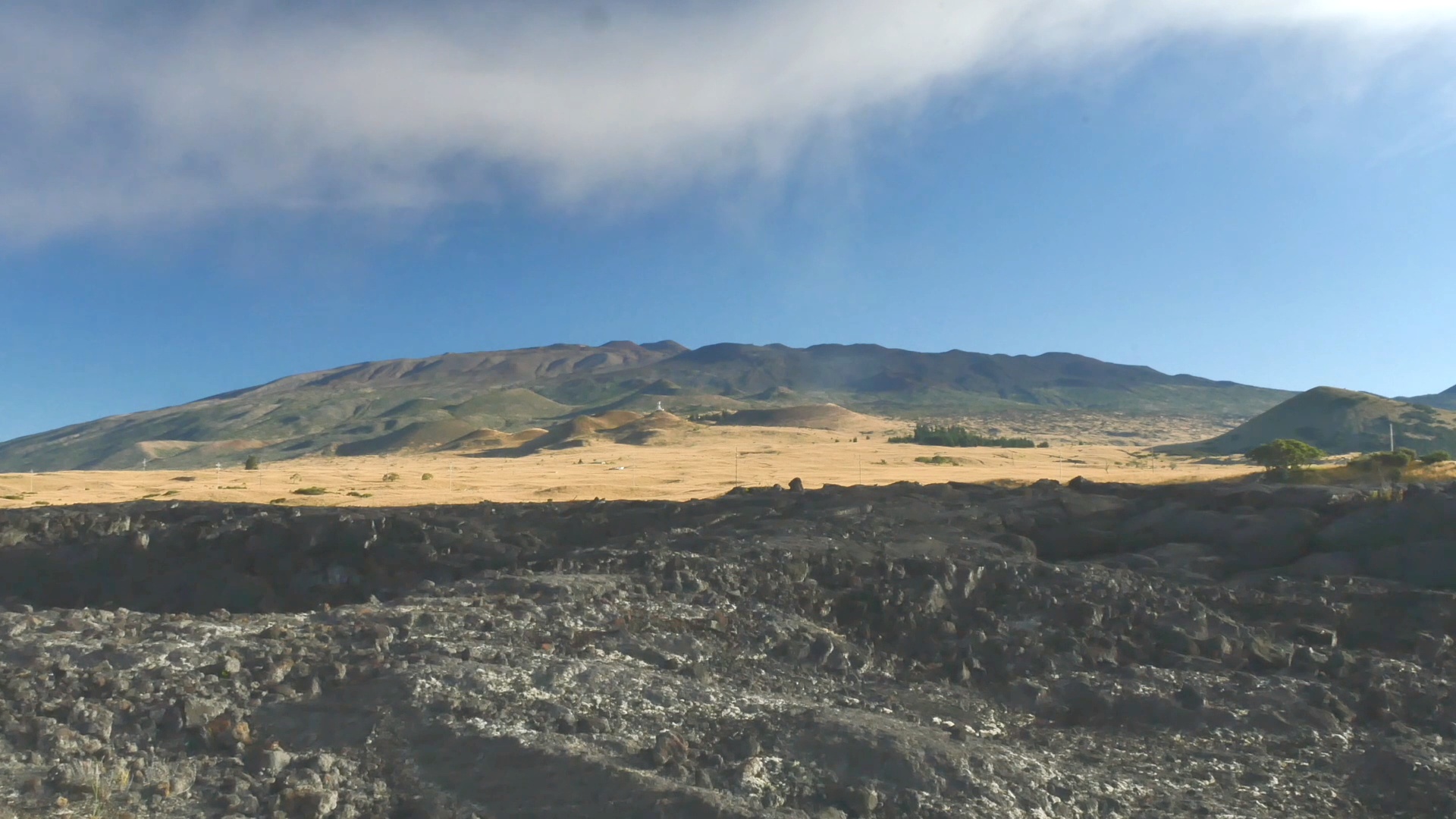 Photo of Maunakea from video by the University of Hawaiʻi

(BIVN) – The University of Hawaiʻi is requesting public input on the removal of the Hōkū Ke‘a telescope on the summit of Maunakea, while in a separate process, a new teaching telescope is being planned for the mid-level Halepōhaku area on the mountain.

A Draft Environmental Assessment (DEA) for the decommissioning of Hōkū Ke‘a has been posted to the Office of Environmental Quality Control’s The Environmental Notice publication. Public comments on the proposed deconstruction and site restoration activities are due by October 8, 2021.

“The Hōkū Keʻa decommissioning plan reviewed in the DEA includes the safe and proper removal of two buildings and supporting infrastructure, and restoration of the site to its original state, as much as possible,” a UH news release stated. “After the DEA process is complete, the Department of Land and Natural Resources will process and issue a conservation district use permit for the proposed actions. The project is tentatively scheduled to be completed by late 2023, and the site will not be used for astronomy purposes again.”

The University says the Hōkū Keʻa site was built by the U.S. Air Force in 1970 and was one of the first observatories on Maunakea before it was given to UH Hilo.

“The Proposed Action would have beneficial impacts to the visual environment, cultural practices, and archaeological and historic resources,” the draft EA notice says, adding that it “would have indirect and secondary impacts related to a reduction of teaching, training, and research opportunities for Hawai‘i students in the field of astronomy. These adverse impacts are intended to be offset, to an extent, by construction of a new observatory facility at the Halepōhaku Mid-Level Facility on Maunakea.”

The planned Halepōhaku Educational Telescope was recently discussed at the September 7 virtual meeting of the Maunakea Management Board.

Video by (former) Office of Maunakea Management, published to YouTube on September 7, 2021.

“It has been determined that the beneficial impacts of decommissioning and removal of the Hōkū Ke’a facilities outweigh the adverse impacts of relocating the student facility to a less optimum location,” the Draft EA notice states. “However, if the lower elevation facility is not constructed, the result would be a more significant, and possibly permanent, loss and adverse impact on Hawai‘i’s astronomy students.”