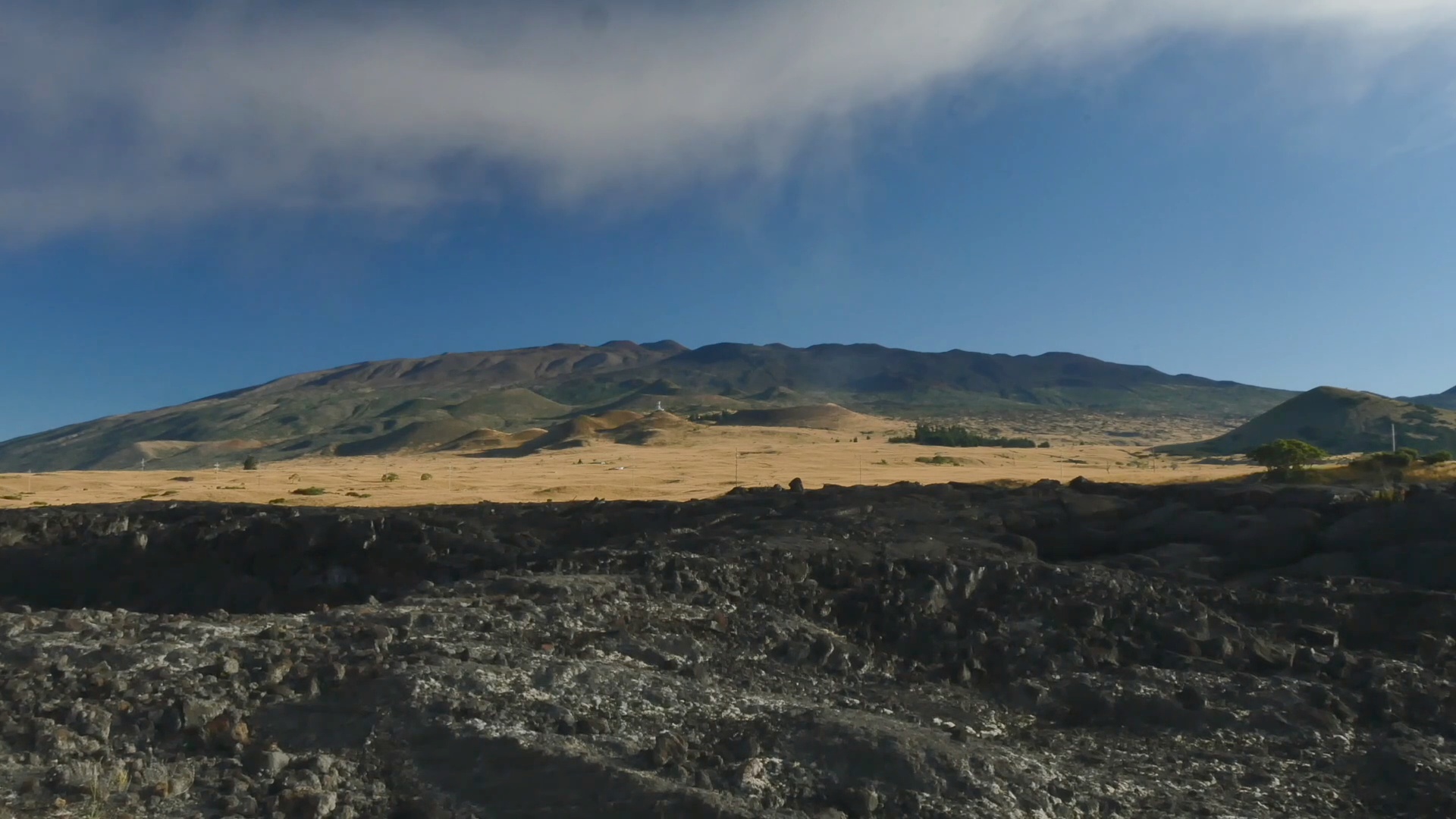 HAWAIʻI - The new Master Plan will serve as a framework for aligning land-use decisions in a manner that is consistent with UH’s mission and purpose, a UH news release stated.

(BIVN) – The University of Hawaiʻi Board of Regents on Thursday voted to adopt a new Master Plan for UH-managed lands on Maunakea. The plan, entitled E Ō I Nā Leo, or Listen to the Voices, replaces the Master Plan adopted in 2000 and “does not result in the approval, adoption or funding of new projects or land uses,” a UH news release stated.

Regents heard lengthy testimony on the new plan during its meeting, which was conducted virtually due to the ongoing COVID-19 pandemic. Hundreds of pages of written testimony was also submitted to the board.

Advocates for astronomy on Maunakea wrote in support of the new master plan. “UH recognizes this is a precious area for residents and visitors seeking cultural, educational, recreational, and exploration experiences,” wrote Wendy Laros, president and CEO of the Kona-Kohala Chamber of Commerce. “With entities in place such as the Center for Maunakea Stewardship, ‘Imiloa Astronomy Center and the Institute for Astronomy, the University of Hawai‘i has broad resources, vast knowledge and a steadfast commitment to provide the best possible stewardship under very complex circumstances.”

There were also voices in opposition. “I wanted to voice our opposition to the Mauna Kea Master Plan and it’s insistence that the Thirty Meter Telescope is a major part of the plan,” wrote Hank Fergerstrom after he was unable to connect to the board meeting. “It seems that regardless of the substantial opposition to TMT that the University of Hawaii continues to make TMT the spotlight of the future of Astronomy in Hawaii. What seems to escape the University is that the lands of Mauna Kea in it present identification continually declines as it was once considered ‘Ceded Lands’ and now has been identified by the University as ‘State Owned Lands’. This recent identification portrays Mauna Kea to be State OWNED as opposed to Ceded lands held in Trust, There by perpetuating a false narrative of ownership that is deceptive to potential funders of the TMT project.”

The new Master Plan will serve as a framework for aligning land-use decisions in a manner that is consistent with UH’s mission and purpose. Its overarching goals are related to responsible stewardship, maintaining leadership in astronomy, diversifying educational pursuits and seeking balance among those who come to Maunakea.

The plan’s strategies include broadening Native Hawaiian and community participation in planning and programming; measures to reduce impacts to the cultural landscape and natural resources, especially in the summit region, by limiting development; and repurposing the Halepōhaku mid-level facility into a Multidisciplinary Field Station.

The UH Hilo Center for Maunakea Stewardship (CMS) is responsible for administering the Master Plan along with the Comprehensive Management Plan (CMP) and the administrative rules. In addition to the CMP are four sub-plans (public access, cultural resources management, natural resources management and observatory decommissioning) that address activities that include hunting, gathering, recreation and traditional and customary practices. The administrative rules cover public and commercial activities.

About 150 people submitted written testimony to the BOR, a majority in support of the new plan, and about 30 provided oral testimony, predominantly in opposition of the plan. Most of the opposition was not related directly to the plan but focused on other Maunakea-related issues including the Thirty Meter Telescope, the State House of Representatives Mauna Kea Working Group draft report, the 1893 overthrow of the Hawaiian Kingdom and whether astronomy and the existence of telescopes should continue on the summit.

“The issues we have to resolve – historical issues, best management of Maunakea – this plan is not going to fix them,” said UH Regent Alapaki Nahale-a, who voted in favor of the plan. “I hope that for us, as regents, and for those watching, we don’t continue to practice votes like this, meaning no one is listening and no one cares. I hope those who are concerned and hurt will still have a conversation about how we can do better.”

Greg Chun, the executive director of CMS, agreed saying after the meeting, “These are important issues that go beyond the question of management that the State of Hawaiʻi and the broader community needs to discuss.”

The purpose of the 65-year lease granted to UH by the State in 1968 was to operate the Maunakea Science Reserve as a scientific complex to establish astronomy in Hawaiʻi. The 1998 State audit critical of the university’s overall management of the mauna made it clear that the privilege of stewardship carries an even greater responsibility to care for Maunakea, which led to the development of the management plans, establishment of the Maunakea Rangers, greater protection of natural and cultural resources and other stewardship improvements.

The Master Plan adopted was finalized after extensive consultation and public outreach by UH during which input and advice was sought from individuals, groups, and agencies, such as the Office of Hawaiian Affairs (OHA), the Department of Land and Natural Resources (DLNR), the Maunakea Management Board and Kahu Kū Mauna.

The university also received more than 1,450 comments (online, telephone messages, U.S. Postal Service) on the draft of the new plan during a more than month-long public comment period that ended in late October.