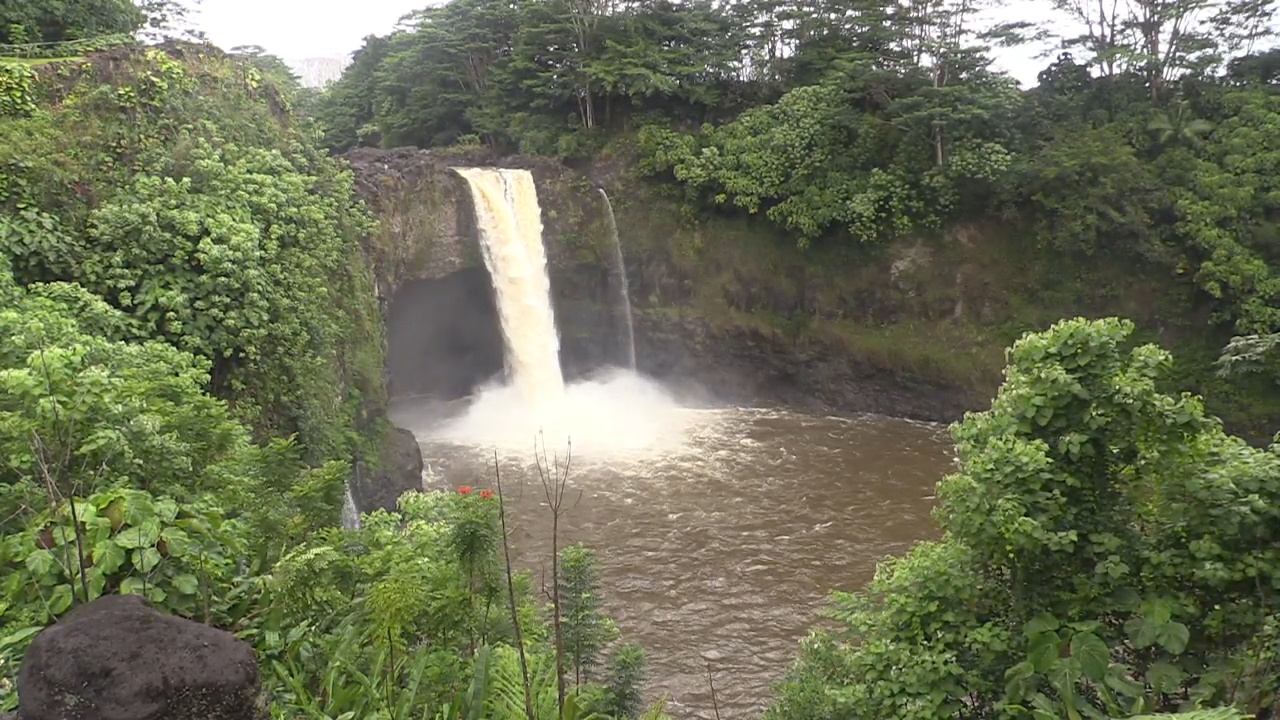 HILO, Hawaiʻi - Foul play is not suspected at this time, and an autopsy has been scheduled to determine the exact cause of death.

(BIVN) – The body of a 37-year-old Hilo resident was found floating face down at the bottom of Rainbow Falls on Saturday.

According to Hawaiʻi Island Police:

On Saturday afternoon, March 26, 2022, shortly before 2:00 p.m., South Hilo Patrol officers and Hawai’i Fire Department personnel responded to Rainbow Falls State Park after receiving a report of a body floating face down at the bottom of the falls.

Hawaiʻi Fire Department personnel assisted with airlifting the body from the water. The victim was then transported to the Hilo Medical Center for official pronouncement of death.

Police have identified the victim as a 37-year-old resident of Hilo; however, his identity is being withheld pending notification of next of kin. Foul play is not suspected at this time.

An autopsy has been scheduled for Tuesday, March 29, to determine the exact cause of death.

Detectives with the Area I Criminal Investigation Section responded to the scene to continue this investigation, which is currently classified as a coroner’s inquest.

Police ask anyone who may have information relative to this case to call the police department’s non-emergency number at (808) 935-3311, or Detective John Balberde of the Area I Criminal Investigation Section at (808) 961-2386 or email John.Balberde@hawaiicounty.gov.