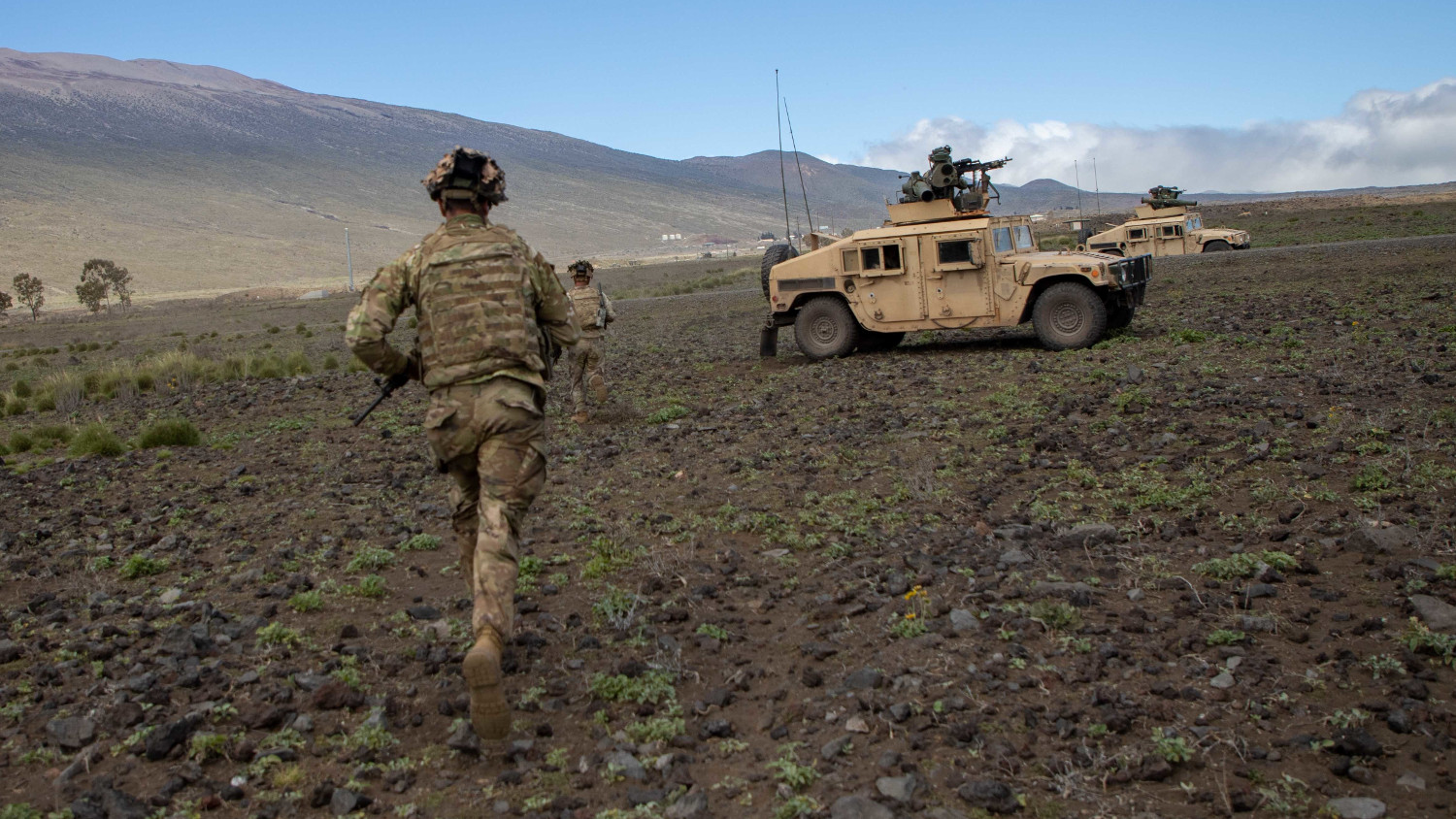 PŌHAKULOA, Hawaiʻi - The draft environmental impact statement examines the U.S. Army proposal to retain of up to 23,000 acres of state-owned land to support continued military training. 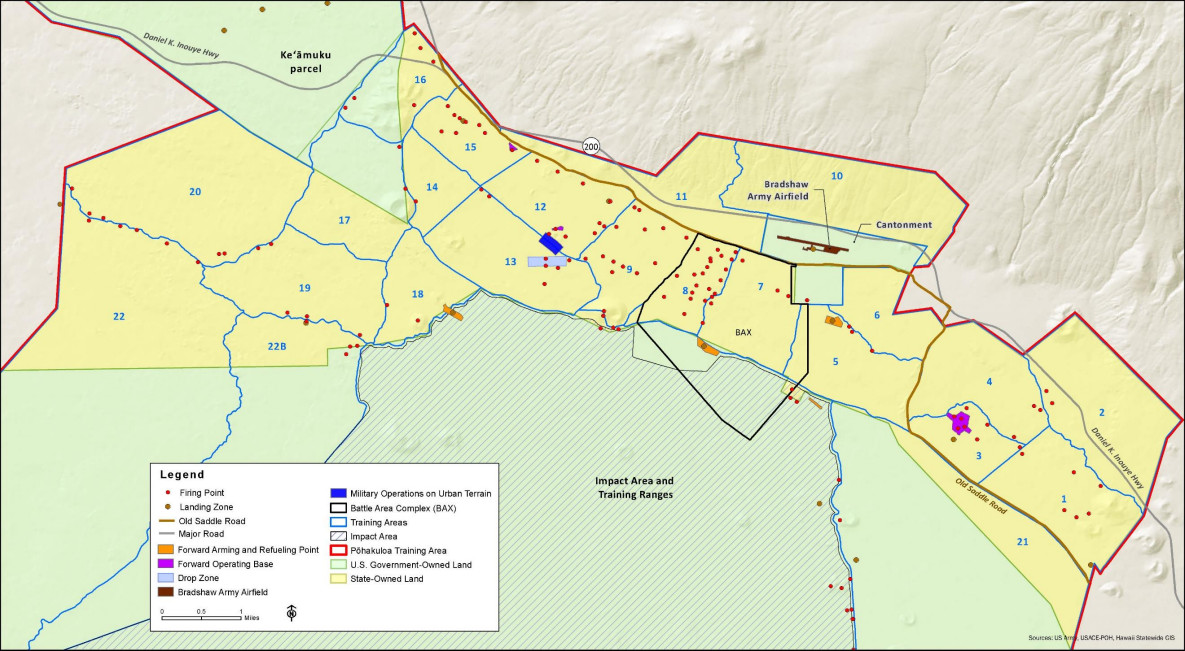 (BIVN) – The public comment period on the draft environmental impact statement for the U.S. Army’s proposed retention of state-owned land at Pōhakuloa is now open.

The Army is seeking to retain approximately 23,000 acres to support continued military training at Pōhakuloa Training Area, or PTA. The 60-day public comment period runs from April 8 through June 7, 2022.

From the draft EIS summary:

The Pōhakuloa Training Area (PTA) on Hawai‘i Island encompasses approximately 132,000 acres of U.S. Government-owned and State-owned land. The U.S. Government leases approximately 23,000 acres at PTA from the State of Hawaiʻi. The 65-year lease expires on August 16, 2029. The Army proposes to retain up to 23,000 acres of State-owned land in support of continued military training. The retention will preserve maneuver area, provide austere environment training, enable access between major parcels of U.S. Government-owned land, retain infrastructure investments, allow for future modernization, and maximize use of the impact area. Loss of this land would impact the ability of the Army to meet training requirements and its mission of readiness. The Proposed Action is a real estate action that would enable continuation of ongoing activities. It does not include construction or changes in ongoing activities. A Notice of Availability for this action will be published in the Federal Register.

Two in-person public meetings are also scheduled to take place this month two locations, both from 6 p.m. to 8 p.m. HST:

The Army says it will broadcast the meetings live on the U.S. Army Garrison Hawaii’s YouTube Channel.