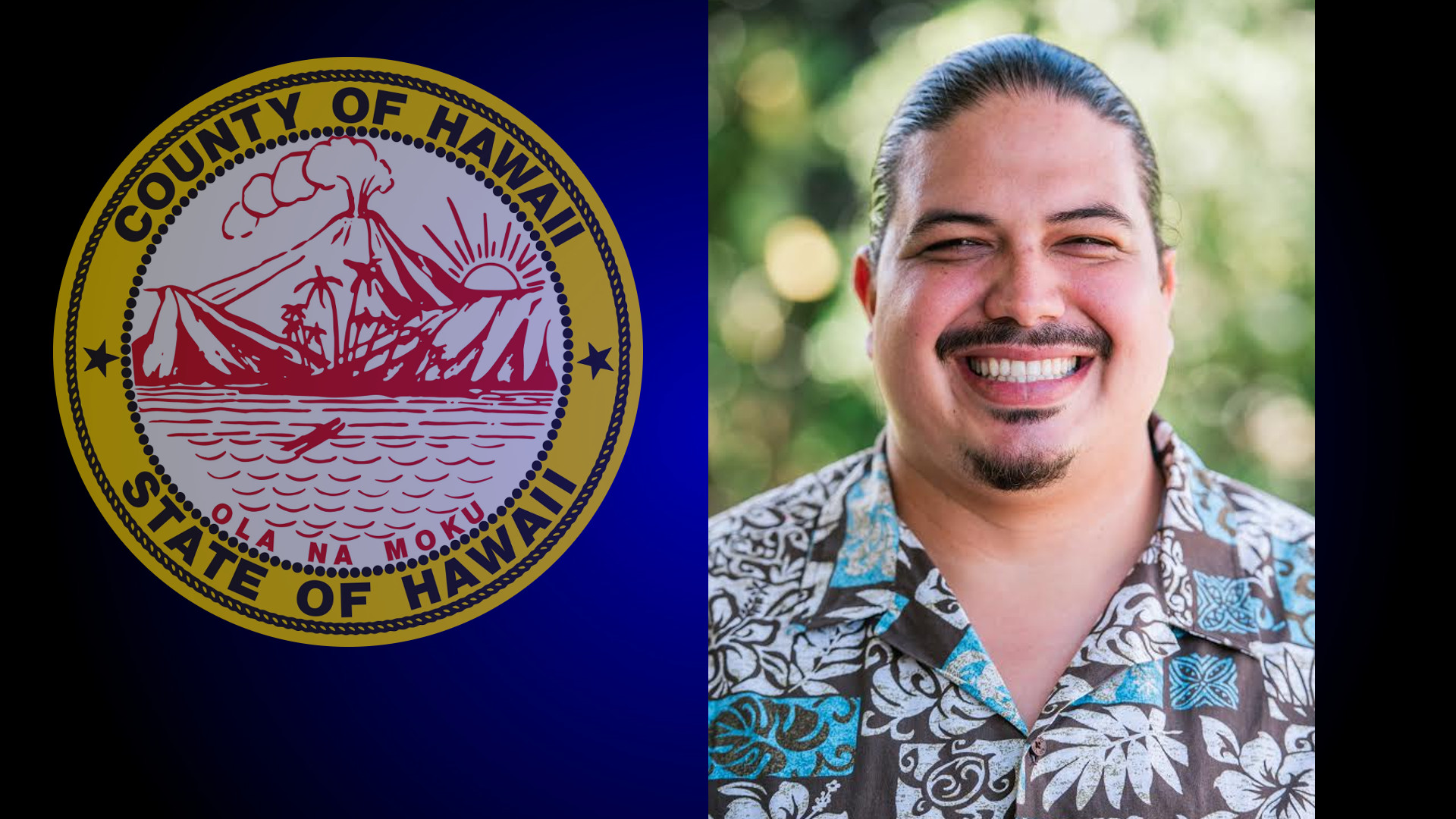 HILO, Hawaiʻi - As of Monday, June 13, Ikaika Rodenhurst is no longer serving as the Director of the Department of Public Works.

(BIVN) – The Hawaiʻi County Director of Public Works has left the position.

On Tuesday, the County announced leadership changes in the DPW, reporting that – as of Monday, June 13 – Ikaika Rodenhurst no longer serves as the head of the department.

Deputy Director Steven Pause will be “the primary point of contact for the Department” until a new Director is named, the County stated.

In the same news release, it was announced that Julann Sonomura was named Acting Building Division Chief and Neal Tanaka was named as Acting Deputy Building Chief.

“We would like to thank Ikaika for his service and wish him the best in his future endeavors, as well as welcome both Julann and Neal to their new positions,” said Mayor Mitch Roth. “Our administration remains committed to helping our community thrive and succeed, and through that, we will continue to work diligently to address the issues surrounding our building permitting process. We understand that our folks rely on a consistent flow of permits to keep food on their tables and roofs over their heads, and we are dedicated to ensuring that they have every opportunity to do just that.” 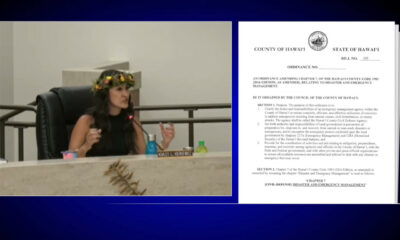 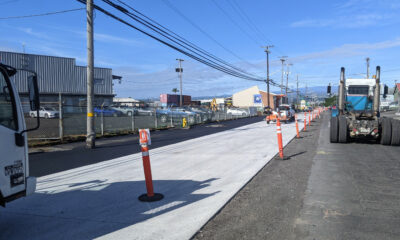