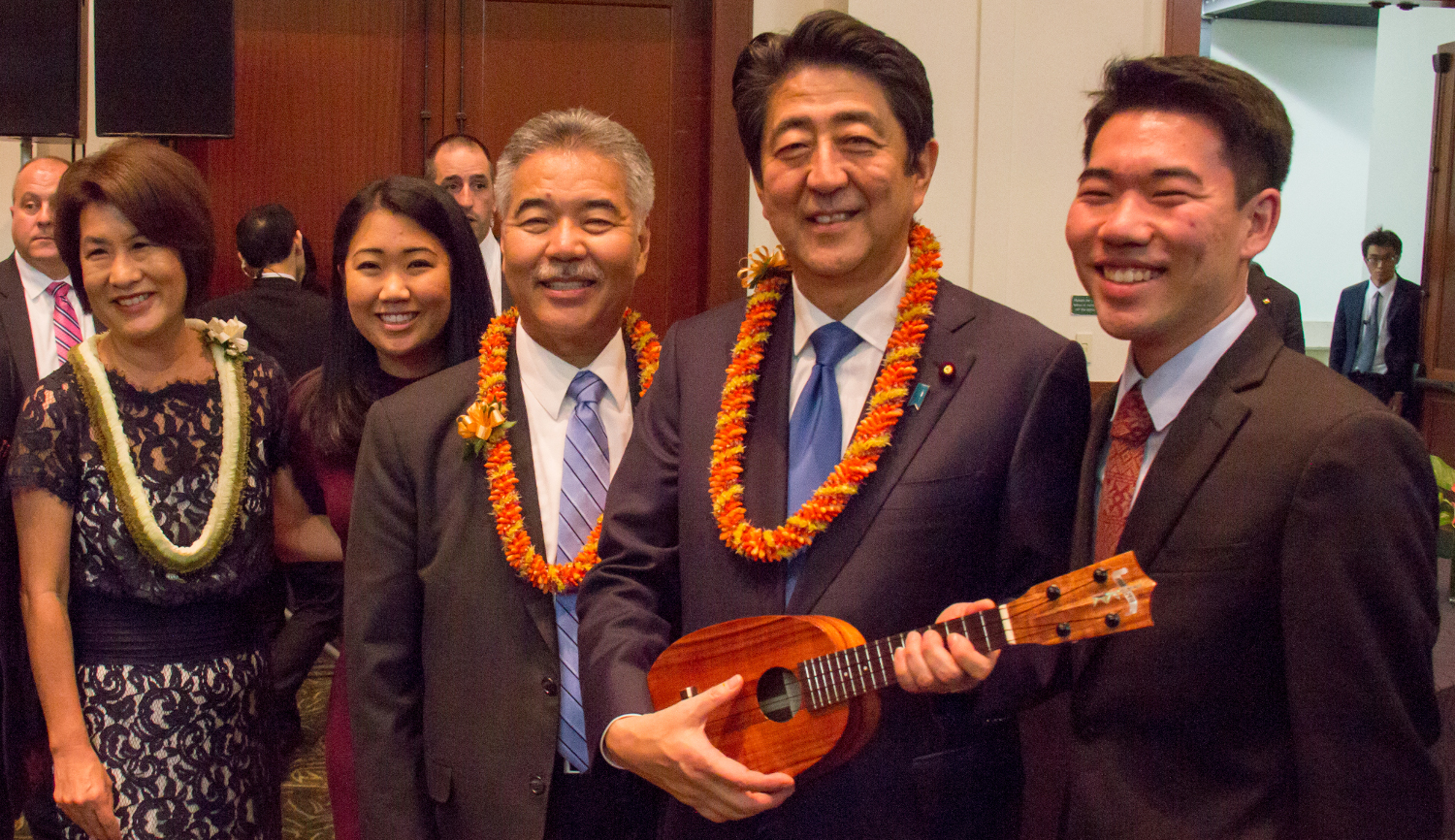 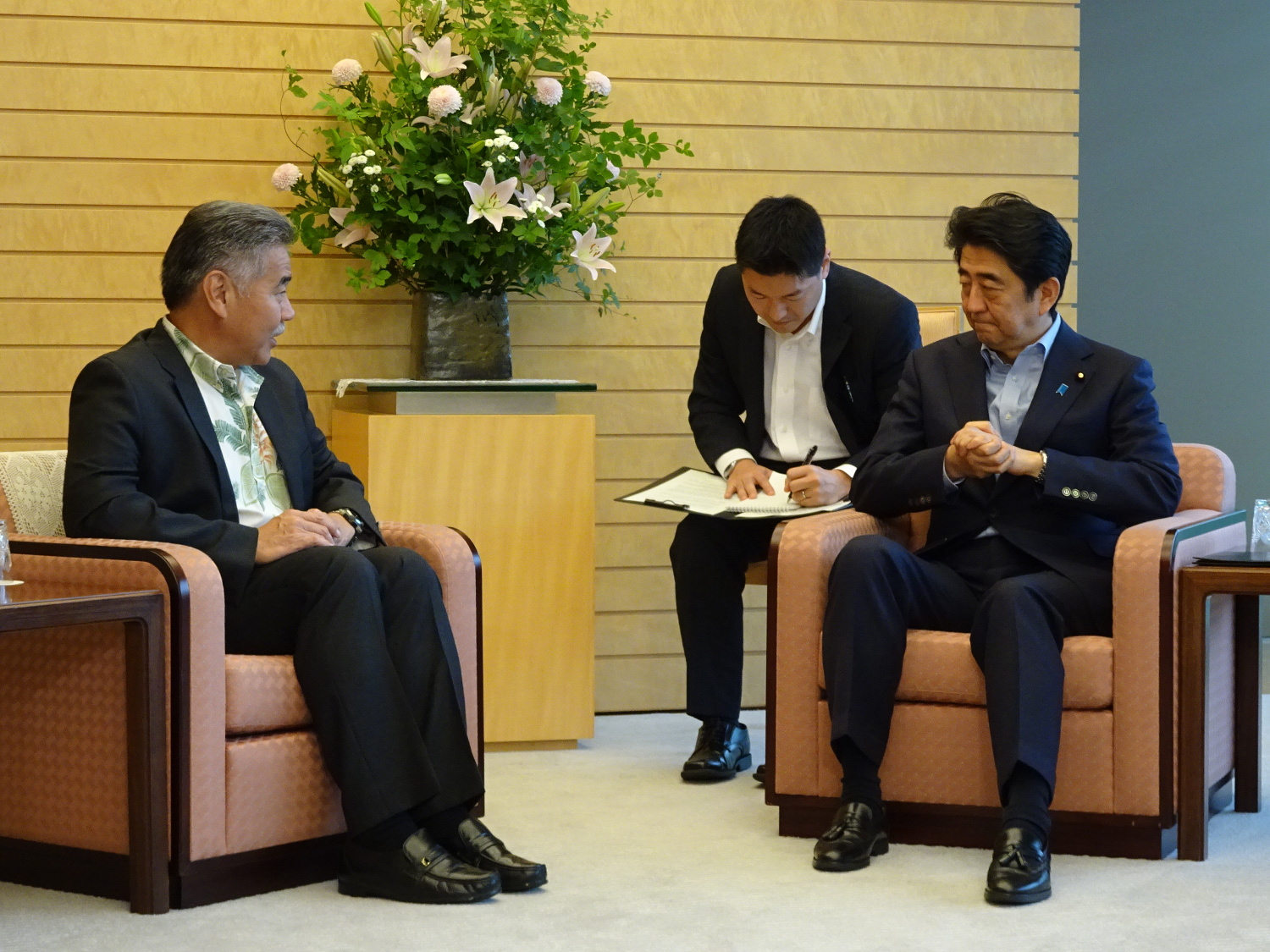 (BIVN) – Flags have been ordered to be flown at half-staff in Hawaiʻi, following the Friday assassination of former Japanese Prime Minister Shinzo Abe.

In a news release, Hawaiʻi Governor David Ige said he was “devastated” by the news of Abe’s death, and he ordered the United States flag and the Hawaiʻi state flag be flown at half-staff at the Hawaiʻi State Capitol – and upon all state offices and agencies as well as the Hawaiʻi National Guard – from sunrise until sunset, July 10, 2022.

Flags are already at half-staff honoring victims of the Highland Park shooting until sunset on Saturday, July 9.

“I’m devastated by the news of former Prime Minister Abe’s assassination,” said Governor Ige. “This senseless act of violence has taken the life of a true friend of Hawaiʻi. In our multiple meetings, we shared stories of our past, embraced our common culture, and continued the quest for reconciliation and partnership that has developed between the United States and Japan. Dawn and I extend our deepest condolences to the people of Japan, Prime Minster Abe’s wife, Akie and the family members and friends of this world leader who exemplified the aloha spirit and lived his life seeking peace in the world.”