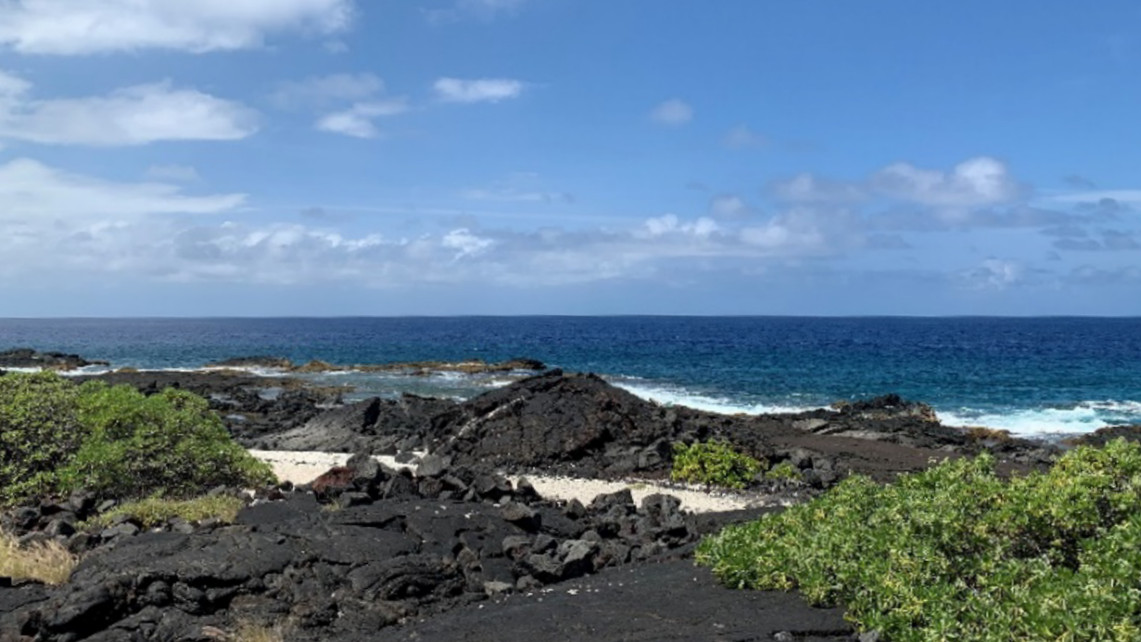 KONA, Hawaiʻi - Police are investigating the death of a scuba diver in the waters at Wawaloli Beach, commonly referred to as Otec, on Sunday, July 24.

(BIVN) – A 45-year-old man died on Sunday while scuba diving in the waters at Wawaloli Beach, commonly referred to as Otec, in North Kona.

The diver was later identified as Conrad Haleamau of Kailua-Kona.

Hawai‘i Island police say they responded to a report of a diver in distress at noon on July 24. Haleamau “went unresponsive while in the water and was brought to shore by bystanders who began administering CPR” a police news release stated. Haleamau was transported to the Kona Community Hospital where he was later pronounced dead at 1:10 p.m.

Police say a coroner’s inquest has been initiated and the investigation remains ongoing pending an autopsy to determine the exact cause of death.