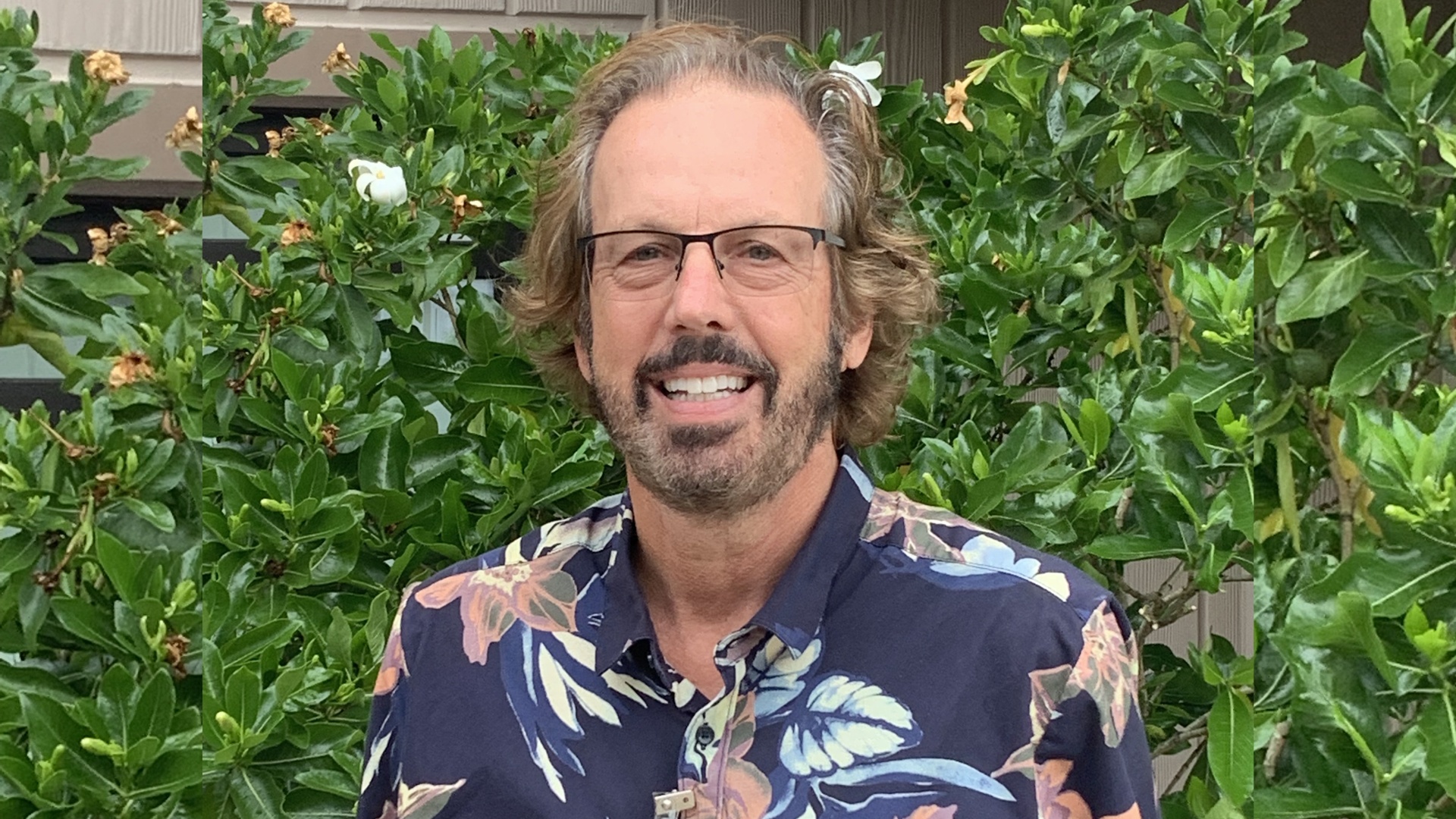 HILO, Hawaiʻi - Stephen Pause has been serving as the Acting Director for DPW over the past two months, following the departure of previous director Ikaika Rodenhurst.

(BIVN) – The County of Hawaiʻi has named Stephen Pause as the Director of the Department of Public Works.

In June, the County administration announced that Ikaika Rodenhurst was no longer serving as the head of the department. Deputy Director Pause was made “the primary point of contact for the Department” until the new Director was named, the County stated.

From a news release issued on Monday:

Mr. Pause has served as Acting Director for DPW for the past two months, and before that, in the role of Deputy Director since May 2021. His previous employment for the County includes working in an engineering role for the Department of Environmental Management (DEM).

Mr. Pause brings a wealth of engineering, project, and senior management experience from over 35 years of work with engineering firms and in corporate positions. He spent over 17 years in a senior project management role for BP Oil, including participating in several emergency response events. Before relocating to the Island, Mr. Pause was the Director of Capital Projects for eight years for Cleveland Cliffs, a prominent US iron ore mining and steel company. In this role, he was responsible for planning, overseeing, and delivering significant maintenance and capital projects with values ranging between $10 million to $1 billion.

Mr. Pause has volunteered in several past roles in town government, including a Zoning Commission in Ohio, a Wetlands Commission, and working with a Board of Health in Massachusetts.

Mr. Pause holds BS and MS degrees from the University of Massachusetts at Amherst and is a licensed professional engineer (Civil) in the State of Hawaiʻi.

“I am honored to assume the role of Director for DPW,” stated Mr. Pause. “I look forward to the opportunity to lead a talented team that is tasked with improving and maintaining County infrastructure and seeing that minimum design and construction requirements are followed to ensure safe and resilient structures.

“Director Pause has proven himself extremely qualified for this position and has shown a keen ability to lead the department during this time of transition,” said Mayor Mitch Roth. “Through his mix of professional and life experiences, we believe Steve is best suited to tackle the issues at hand, including improving building permitting, amplifying infrastructure repair and maintenance, and bolstering capitol improvement projects, ensuring that our residents can thrive and succeed for generations to come.”

Mr. Pause listed as his highest priority to continue the ongoing effort of the Building Division to improve the permitting process using the EPIC system. Additionally, he listed attracting and retaining talent into the DPW organization and improving lines of communication with the public and all project stakeholders.

(UPDATE) – The  administration noted that the appointment requires a confirmation by the Hawaiʻi County Council within 60-days.