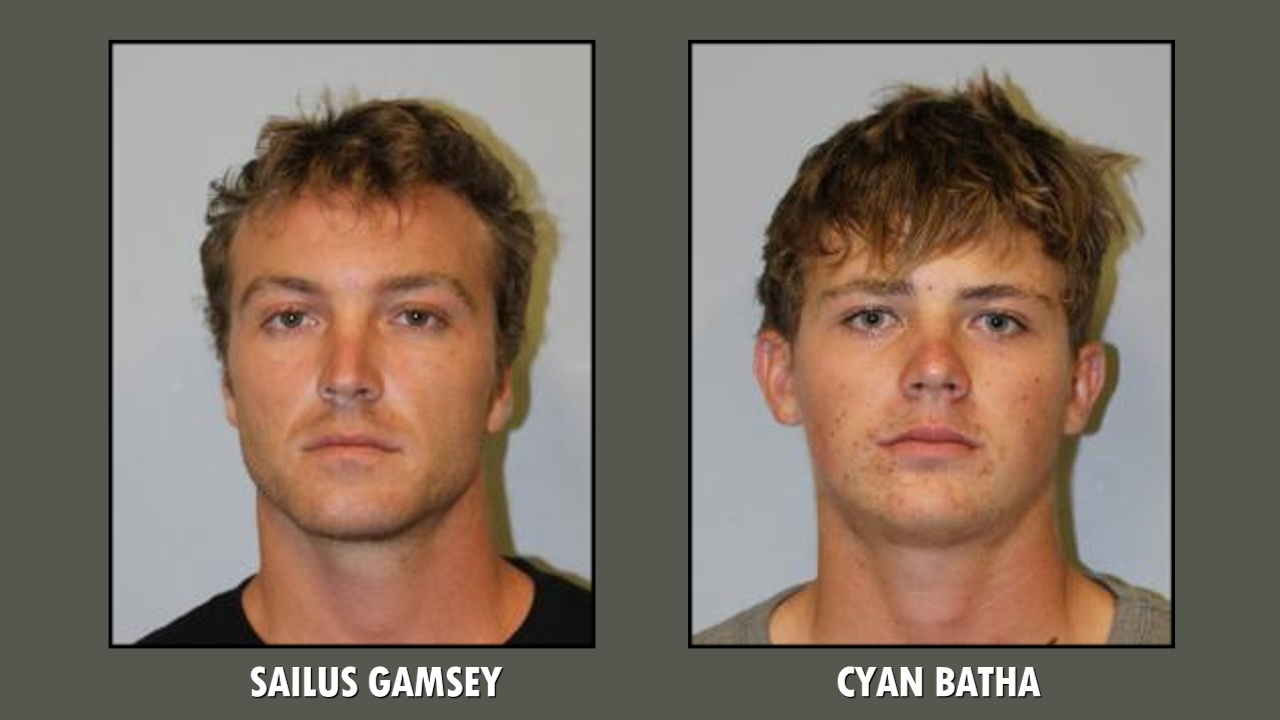 On September 22, 2022, at 12:38 a.m., Kona Patrol officers were assigned to a report of two unidentified males in a dark colored truck shooting paintballs at random people on Ali‘i Drive in Kailua-Kona.

Officers contacted two separate victims with visible injuries consistent to that of being shot by a paintball. The suspect vehicle was located and the two male occupants were subsequently arrested.

Police arrested and charged 18-year old Cyan Batha, of Kamuela, for two counts of Assault III. The driver of the vehicle, 27-year old Sailus Gamsey, of Kailua-Kona, was also arrested, although was released pending further investigation.

Anyone with information regarding this incident or who may have witnessed it is encouraged to contact Sergeant Erich Jackson at (808) 326-4646, Ext. 253; or via email at Erich.Jackson@Hawaiicounty.gov You may also contact the Hawai’i Police Department’s non-emergency number at (808) 935-​3311.