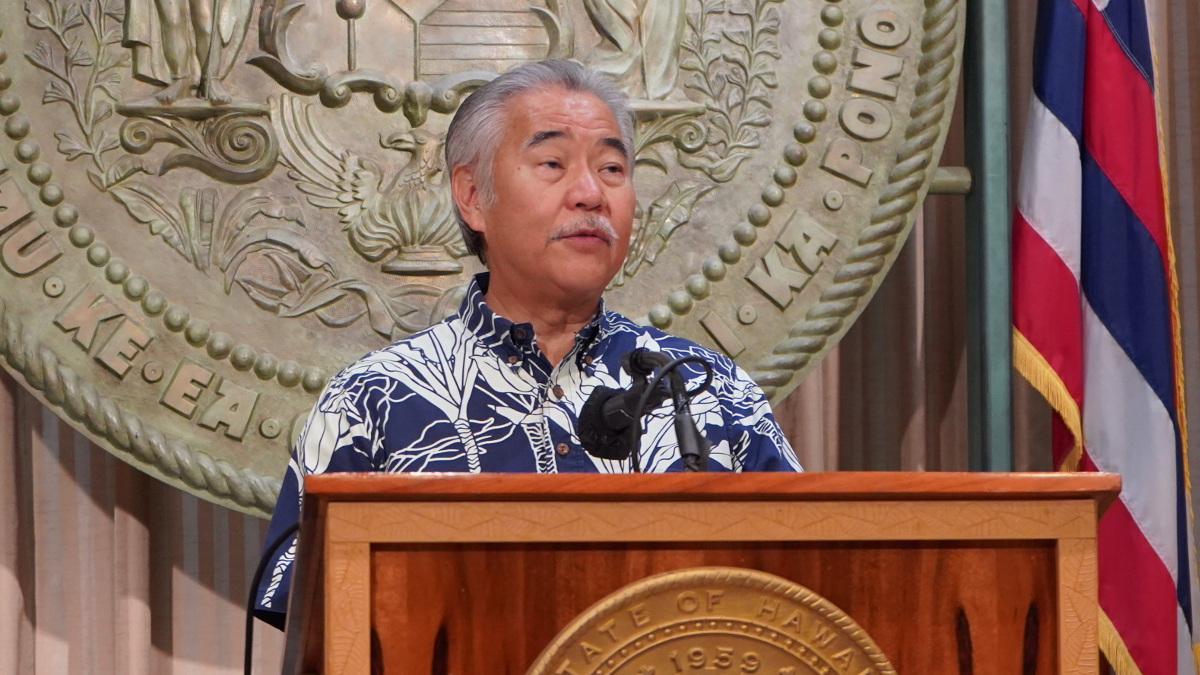 HONOLULU, Hawaiʻi - Before the sale, the State says Moody’s and S&P affirmed the State’s bond ratings of Aa2 and AA+, respectively, with stable outlooks.

“We are very pleased with the results of the bond sale,” said Gov. David Ige. “Despite challenging conditions in the broader bond markets this year, the Hawaiʻi was able to generate strong demand for its bonds. This demonstrates the market’s continued confidence in the State’s ability to prudently manage its long-term financial responsibilities.”

Before the sale, Gov. Ige and senior State administrators met with analysts from Moody’s Investors Service and S&P Global Ratings to review the State’s credit quality. Following these presentations, Moody’s and S&P affirmed the State’s bond ratings of Aa2 and AA+, respectively, with stable outlooks. Both agencies cited the State’s robust economic performance coming out of the COVID-19 pandemic, healthy financial position, and long track-record of careful fiscal management as key strengths that support the State’s strong bond ratings.

“The state has a long track record of conservative debt management practices,” noted Moody’s in its report. “Hawaii’s recent rebuilding of its rainy day fund, and steps taken to increase its pension and OPEB contributions also evidence prudent management.”

Under Governor Ige, the State of Hawaiʻi has significantly increased its financial reserves and paid down its long-term liabilities, while simultaneously supporting critical investments in workforce housing, education, and infrastructure, along with other important priorities.

Director of Finance Craig Hirai and the Department of Budget and Finance led an extensive marketing campaign in preparation for the bond sale that took place on October 19. Officials meet with local on-island investors and held a live virtual presentation to investors representing some of the largest institutions across the country that buy municipal bonds. The State also released an online presentation to further reach investors. As a result, local, national, and international investors collectively placed over $1.5 billion of orders for the bonds.

Morgan Stanley served as the lead managing underwriter for the bond sale, with BofA Securities and Citigroup as co-senior managers, and Jefferies and RBC as co-managers. A Hawaii-based selling group was also utilized to further market the bonds to local retail investors.