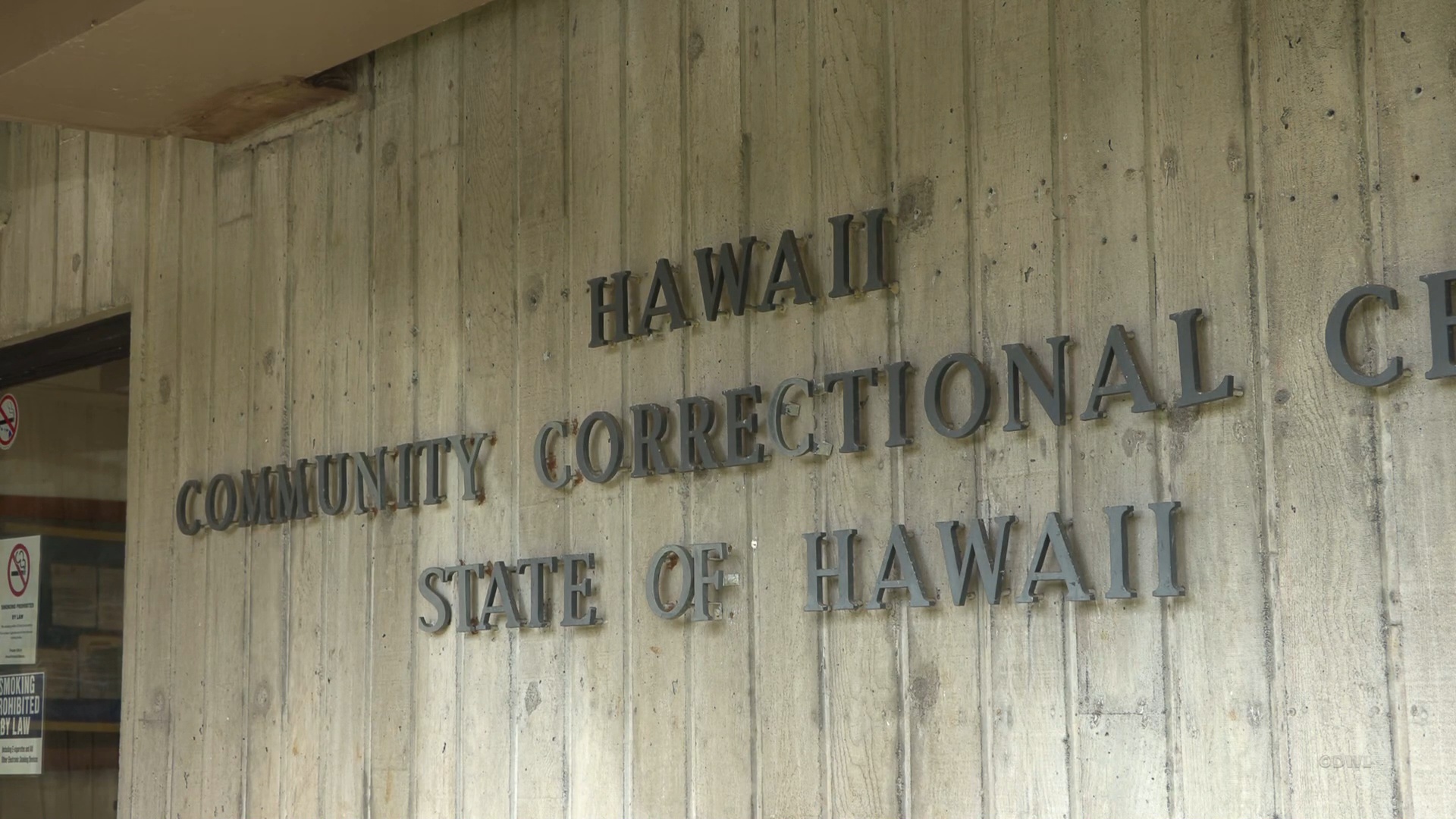 HONOLULU, Hawaiʻi - A former supervisory correctional officer at the Hawaii Community Correctional Center has been sentenced for his role in the assault of an inmate and cover up of the abuse.

(BIVN) – A former supervisory correctional officer at the Hawaii Community Correctional Center has been sentenced to 12 years in prison for the assault of inmate, and “his leadership of a multi-year conspiracy to cover up the abuse”, officials say.

From the U.S. Attorney’s Office, District of Hawaiʻi:

United States District Judge Leslie E. Kobayashi sentenced a former supervisory correctional officer at the Hawaii Community Correctional Center, Jonathan Taum, age 50, on November 16, 2022, to three concurrent terms of imprisonment, the longest of which was 144 months, for his role in the assault of an inmate and his leadership of a multi-year conspiracy to cover up the abuse.

According to court documents and evidence introduced at trial, on June 15, 2015, Taum supervised his two co-Defendants and a third correctional officer while they transported an inmate across the facility. The inmate became frightened in the course of the transfer, and Taum’s fellow officers took the non-violent inmate to the ground and repeatedly punched and kicked him in the face, head, and body. As the other officers beat the inmate, Taum verbally encouraged them to continue. The inmate’s jaw, orbital socket, and nose were broken in the course of the assault. In the months and years that followed, Taum led the officers in a cover-up conspiracy that included writing false reports, submitting false statements to internal affairs, and providing false testimony to disciplinary board members.

“Protecting the civil rights of everyone in the community, including inmates, is at the heart of our system of justice,” said Clare E. Connors, United States Attorney for the District of Hawaii. “Supervisors in our correctional facilities are held to a higher standard of responsibility and as this case demonstrates, we will prosecute those who criminally violate the civil rights of those in their custody.”

“This case highlights how the FBI will vigorously investigate and hold accountable any individual who violates the civil rights of an inmate,” said FBI Special Agent in Charge Steven Merrill. “We are committed in ensuring that every citizen—whether free or incarcerated—can exercise their protected liberties without fear of violence. This case should deter others in a position of power from such behavior in the future.”

The Federal Bureau of Investigation conducted the investigation that resulted in the charges in this case. Assistant United States Attorney Craig Nolan of the U.S. Attorney’s Office, and Special Litigation Counsel Chris Perras and Trial Attorney Thomas Johnson of the Justice Department’s Civil Rights Division handled the prosecution.

Hawaiʻi Community Correctional Center has been under increased scrutiny in recent months due to reports that the facility is “egregiously overcrowded”, and other safety concerns.