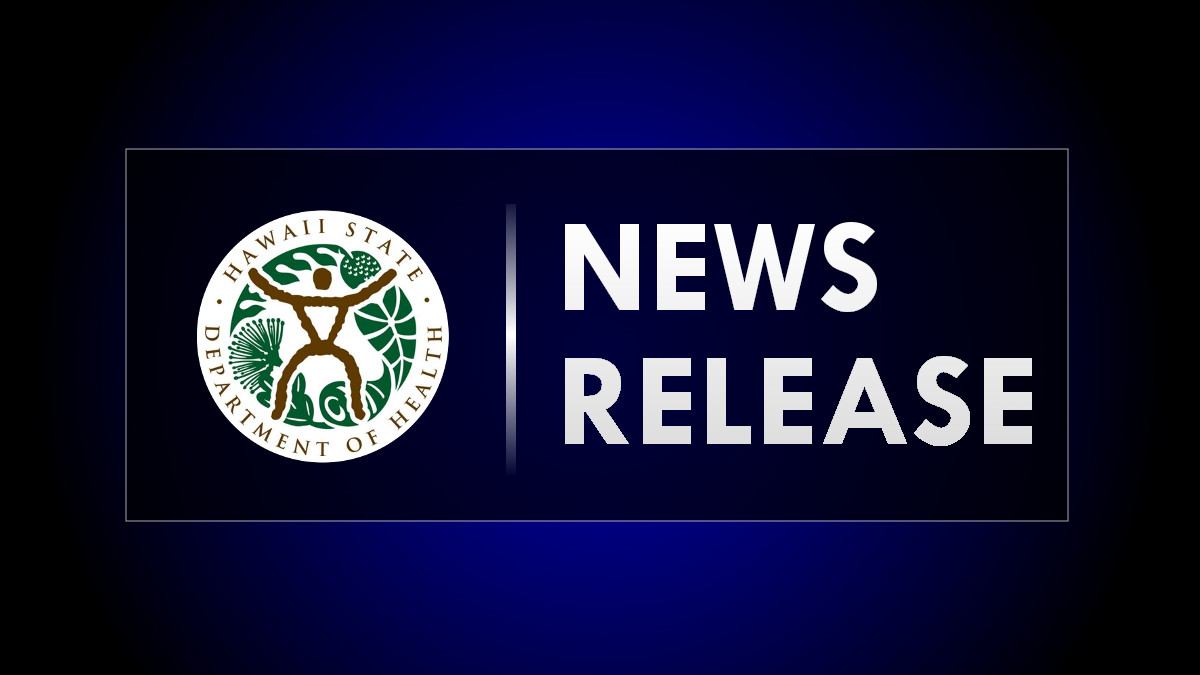 HILO, Hawaiʻi - About 2.2 million gallons of partially treated sewage was discharged from the Hilo Wastewater Treatment Plant into Puhi Bay on Wednesday afternoon into Thursday. 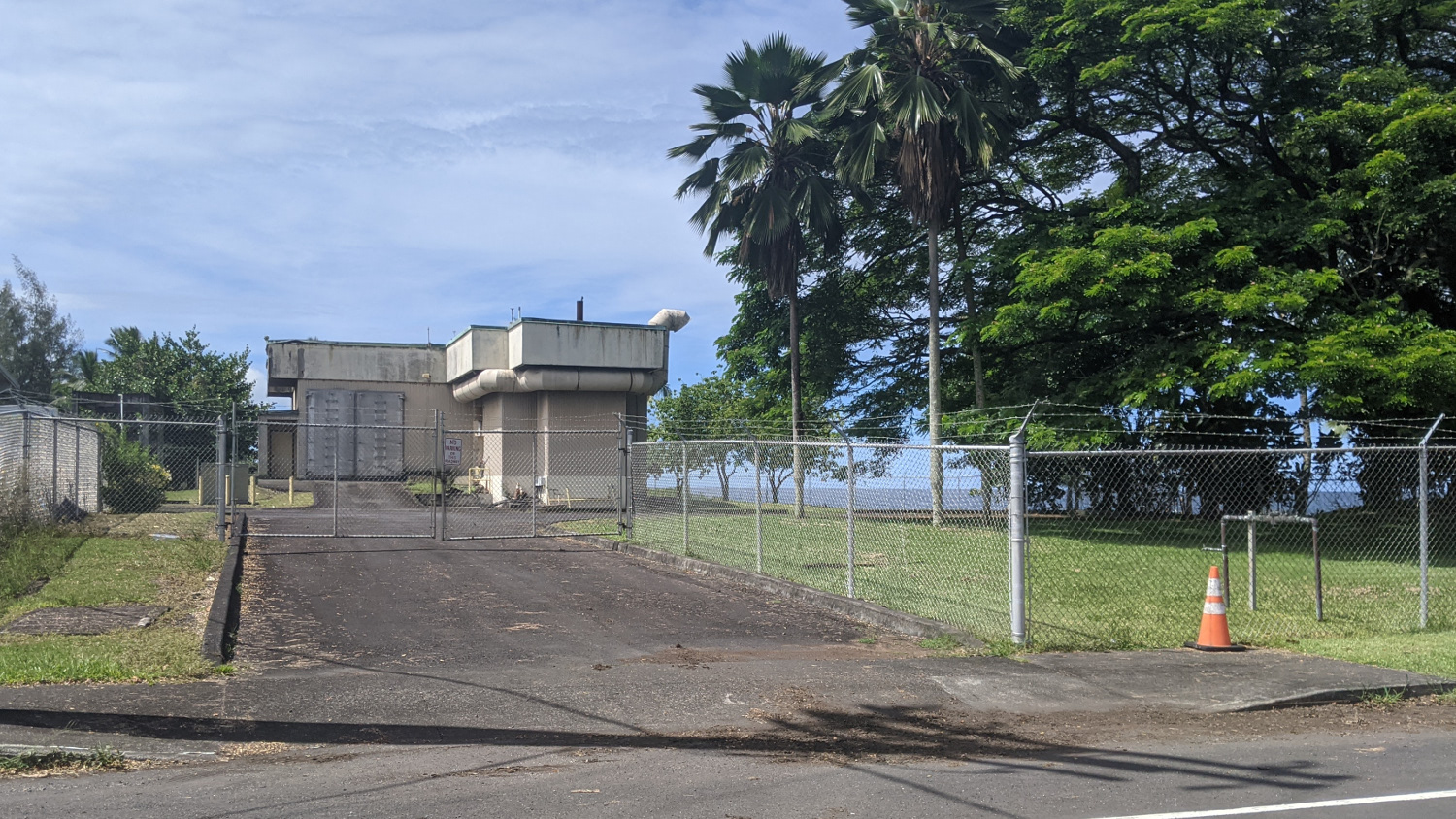 (BIVN) – A wastewater discharge that lasted about 17 hours and sent an estimated 2.2 million gallons of partially treated sewage into Puhi Bay is being reported by the Hawaiʻi Department of Health, and the public is being advised to stay out of the water in the Keaukaha area.

An alert issued by health officials on Thanksgiving reported that the discharge of partially treated wastewater from the Hilo Wastewater Treatment Plant started at 3:30 p.m. on Wednesday, November 23, and continued until 8:30 a.m. the next day. The discharge was stopped on Thanksgiving morning.

The affected waters stretch from Puhi Bay to Onekahakaha.

“The public is advised to remain out of these waters until warning signs have been removed,” the health department alert stated. “As a reminder a Brown Water Advisory remains up for the area from Hilo Bay and along the Hamakua Coast.”

The Brown Water Advisory was triggered after recent rain resulted in stormwater runoff entering into coastal waters. “The public is advised to stay out of flood waters and storm water runoff due to possible overflowing cesspools, sewer, manholes, pesticides, animal fecal matter, dead animals, pathogens, chemicals, and associated flood debris,” the health department said. “Not all coastal areas may be impacted by runoff, however, if the water is brown stay out. Continue to practice good personal hygiene and follow-up with your primary care physician if you have any health concerns.”