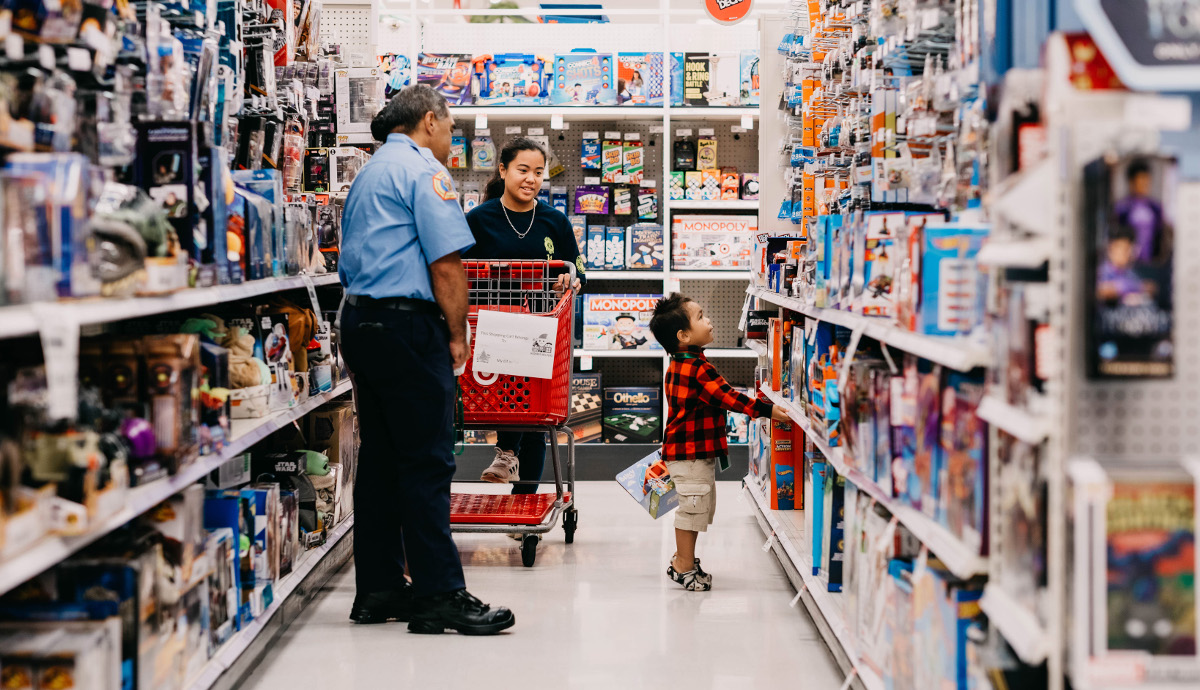 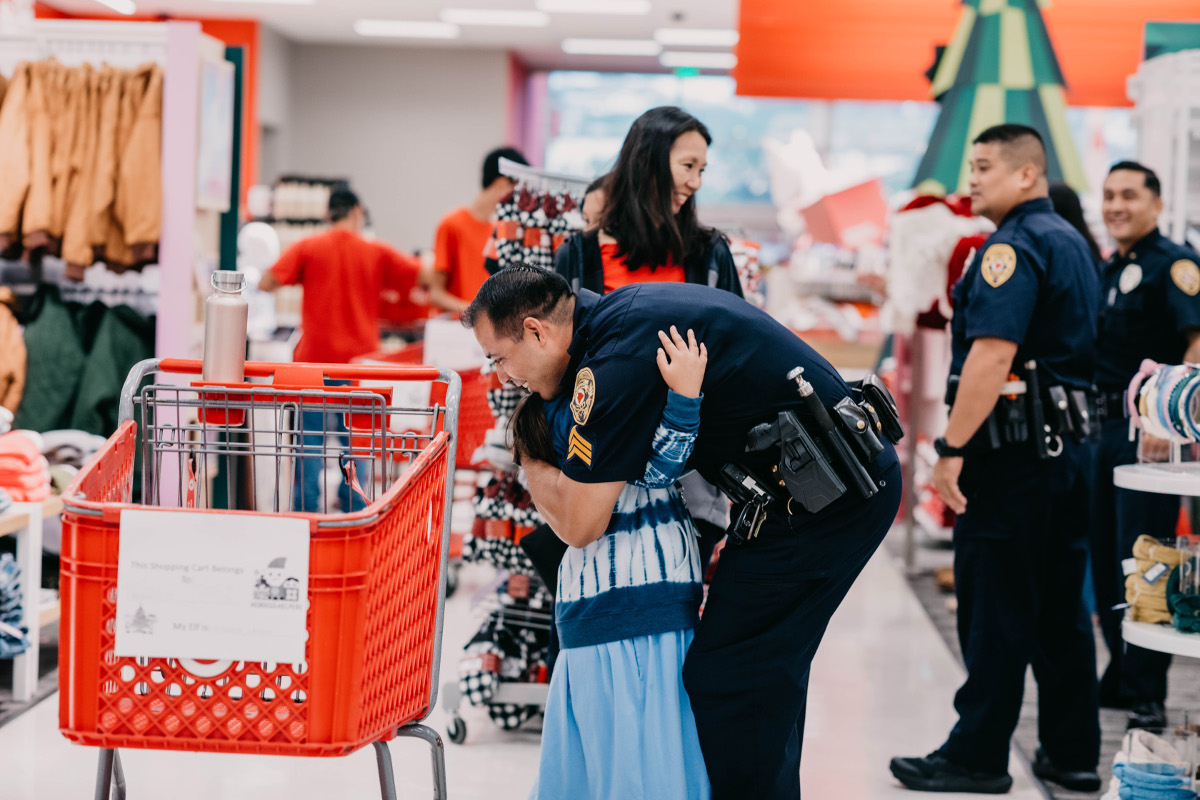 (BIVN) – The 2022 “Heroes and Helpers” event was held at the Hilo Target store on Saturday morning. From the event organizers:

This year’s event at the Target Hilo store was the largest to date with a total of 68 young participants. With this year’s focus primarily with keiki and youth residing in the Hilo district, this special event brings much needed joy during the holidays, while fostering positive relationships between the youth and the officers and other first responders.

Organizers say each youth was given a $100 Target gift card made possible through donations from Catholic Charities Hawaii, Target Corporation, and other listed below: 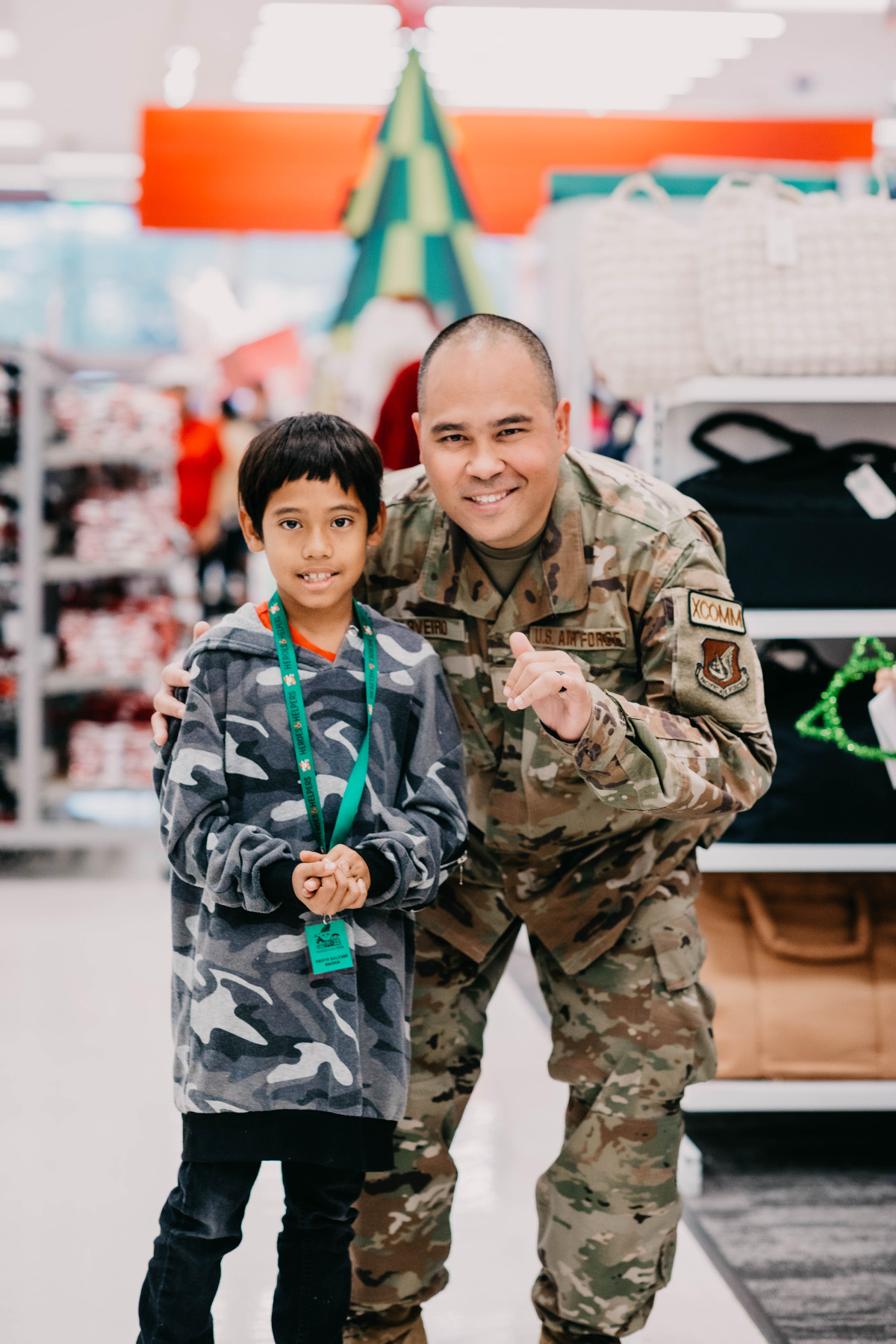