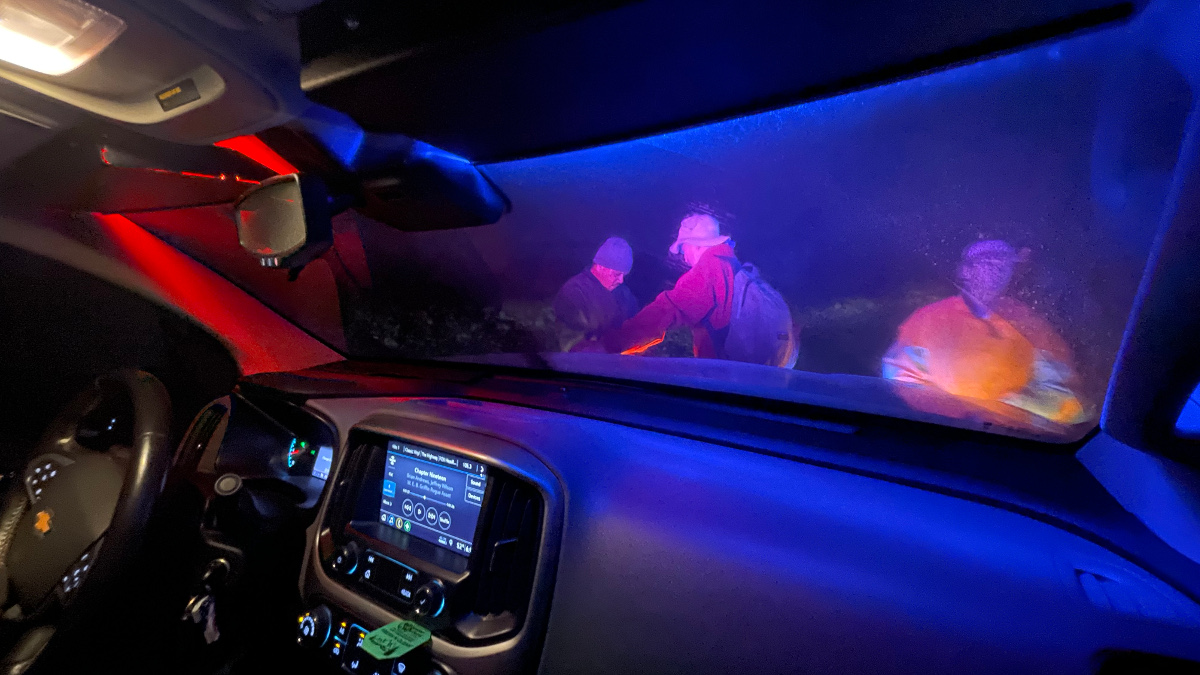 HAWAIʻI ISLAND - The eruption is over, but dangers on the cooling flow field remain - including the potential for unexploded ordnance.

(BIVN) – Mauna Loa is not erupting, and its USGS Volcano Alert Level remains at ADVISORY.

The public viewing area established along the Old Saddle Road during the eruption on the Northeast Rift Zone is set to close at midnight, and officials say law enforcement will be stepping up patrols of the areas that are still closed.

“As the Mauna Loa eruption and lava flow has ended, and the government response is being demobilized, there remains concerns, that with the public viewing area closing, some people may decide to walk in and enter closed areas,” said Jason Redulla, the Chief of the DLNR Division of Conservation and Resources Enforcement, in a State news release.

On Dec. 7, three men from Kazakhstan were caught in the closed area of the Mauna Loa Forest Reserve and cited for entering the area. They face petty misdemeanor charges in Hilo District Court on Jan. 20, 2023. If convicted, they could be jailed for 30-days and face fines up to $500 each.

On Dec. 4, during a tour for media representatives, a DOCARE officer contacted three people walking up Mauna Loa Access Road. They were warned and ordered to leave the area.

“There are hidden dangers such as lava cooling, jagged and sharp rocks, and uneven surfaces, as well as potential unexploded ordnance (UXO) that make trekking through the area extremely dangerous,” said Chief Redulla. “Getting cited pales in comparison to getting hurt and having to be rescued from rugged backcountry areas. DOCARE officers will be monitoring closed areas frequently and will cite or arrest anyone violating the closure.”