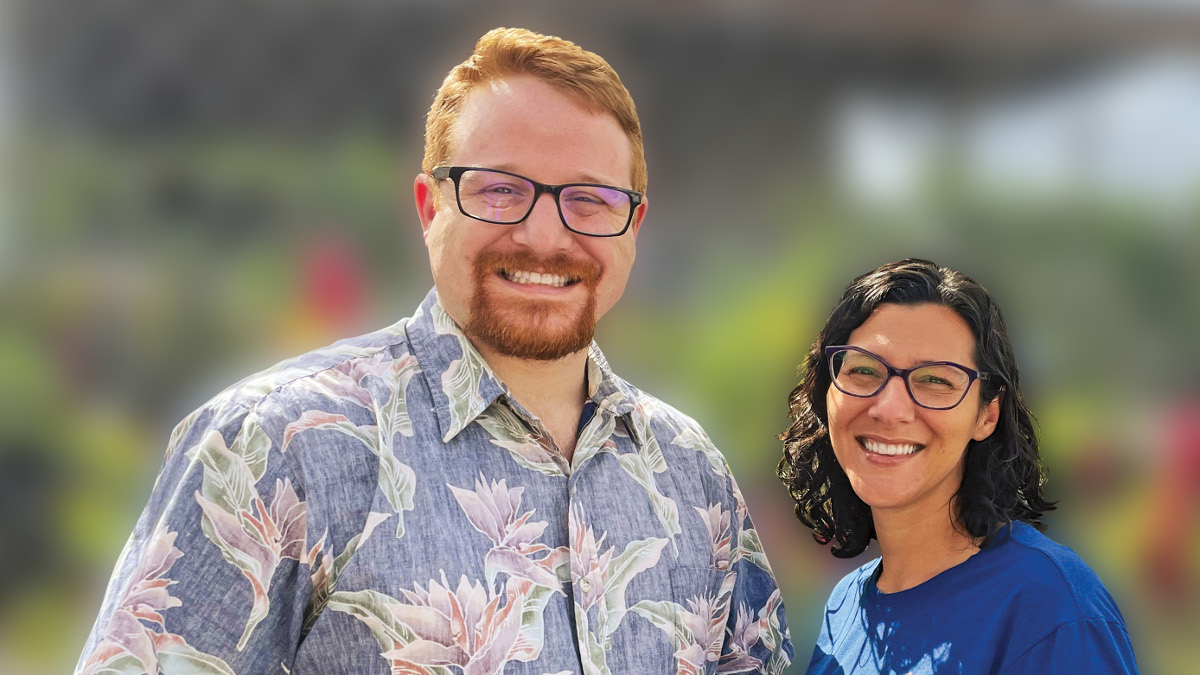 HILO, Hawaiʻi - The YWCA of Hawaiʻi island has named a Director of the growing SASS program, as well as a new crisis intervention specialist.

(BIVN) – The YWCA of Hawaiʻi Island has named a new director of its island-wide crisis intervention and for survivors of sexual assault. The non-profit has also promoted someone to serve as a new crisis intervention specialist for the growing program.

SASS is one of YWCA of Hawaii Island’s three signature programs, along with the HEALTHY FAMILIES and YWCA PRESCHOOL programs.

More on the promotions of Mathias and Williams from the YWCA of Hawaiʻi Island:

While new to SASS, Mathias and Williams are no strangers to YWCA of Hawaii Island; they served as Clinical Specialist and Child Development Specialist, respectively, at YWCA’s Healthy Families program. Mathias joined the organization in 2020. Williams has been part of the YWCA of Hawaii Island ohana for more than 20 years, having joined in 2002 as a teacher for the YWCA Preschool.

He succeeds Lorraine Davis, who will retire as SASS program director/YWCA of Hawaii Island chief operating officer this spring. “We’re very fortunate to be able to implement our succession plan with plenty of time for Anthony to get up to speed,” said Davis, who joined the organization in 2003 and has served in various positions including interim CEO. “As the only 24/7 Rape Crisis hotline and support dedicated to Hawaii Island, it’s important that we have a seamless leadership hand-off.”

“I am beyond humbled to be a part of the outstanding YWCA SASS/SANE program for the Hawaii Island community,” Mathias said. “It’s a great honor to follow in Lorraine’s footsteps; she has been instrumental in bringing awareness to sexual assault and sexual assault resources in our community. I hope continue her legacy, and also look at ways to expand our program.” Mathias holds an MA in Clinical Mental Health Counseling.

As crisis intervention specialist, Lisa Williams assists sexual assault victims as they come out of the acute phase and transition into the longer journey of healing and empowerment. She also oversees a team of up to 16 SASS advocates and other crisis intervention specialists, and schedules staff to make sure the 24/7 crisis hotline (808) 935-0677 is available to victims and partner agencies.

Davis said, “Lisa and Anthony are a dynamic team who work incredibly well together and I look forward to seeing them grow the program. They’re joining a team dedicated to helping our most vulnerable citizens create a different ending to an awful story, often emerging even stronger than before the assault. That’s powerful work.”

Two immediate growth initiatives are to recruit more SASS advocates and SANE nurses to serve West Hawaii, and to develop into an agency that supports mental health practicums for students and interns.

According to the YWCA, the SASS program consists of five elements:

The YWCA says the SASS program “is Hawaii County’s only dedicated safety net for all victims of sexual assault regardless of age or gender. SASS even extends it services to others affected, such as victims’ parents or significant others.”