VIDEO: TMT goes to court, Board of Regents

Video by David Corrigan HILO, Hawaii – The Thirty Meter Telescope project was back in court on Thursday. Lawyers for the TMT Corporation filed an amicus brief in the Third Circuit Court of Judge Greg Nakamura. TMT is seeking to clarify how a December 2013 Supreme Court ruling on a 14-story telescope on the summit […] 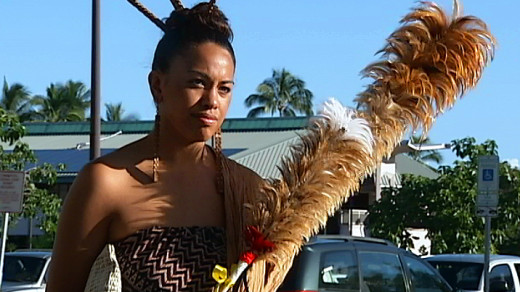 HILO, Hawaii – The Thirty Meter Telescope project was back in court on Thursday. Lawyers for the TMT Corporation filed an amicus brief in the Third Circuit Court of Judge Greg Nakamura. TMT is seeking to clarify how a December 2013 Supreme Court ruling on a 14-story telescope on the summit of Haleakala applies to their project. Last year the high court found Hawaii’s Board of Land and Natural Resources made a mistake when it approved a permit for the Advanced Technology Solar Telescope instead of allowing for a contested case.

A few years ago, the same land board gave a conditional OK to the Thirty Meter Telescope. However, the land board also granted a request for a contested case hearing, which has since been conducted, with a favorable outcome for the observatory and the University of Hawaii, which manages the mountain’s astronomy precinct. The BLNR issued a final approval and the TMT was authorized to proceed. The land board’s final approval is now under appeal in circuit court.

The petitioners who oppose the construction of TMT on the summit of Mauna Kea gathered outside the court room before the proceeding, as they normally do. Pua Case shared words with supporters representing Native Hawaiian and environmental interests, all sharing the concern that the TMT will be a desecration of the summit conservation district. Case then led the group in prayer before heading into court.

However, the petitioners were outnumbered on Thursday. Labor unions and university officials in support of TMT got there early to sign wave, and filled the courtroom before the petitioners could get a seat.

We spoke to Thirty Meter Telescope representative Sandra Dawson at length about the project. She said it was the first legal action taken by TMT attorneys in the long process, and it had everything to do with the recent Supreme Court decision.

There was no decision made by Judge Nakamura in Hilo on Thursday. Attorneys hope to hear something from the court in a few weeks.

Dawson also filled us in on the sub lease negotiation between the observatory and the University of Hawaii. The agreement recently got the OK from the Mauna Kea Management Board, before going to the UH Board of Regents.

The University of Hawaii Board of Regents ended up voting 13-1 to approve the lease agreement for the TMT. Media reports from Oahu say there were lots of testimony against the project from Native Hawaiian students and faculty of UH-Manoa during the meeting. The board went into executive session before making their decision.

The lease would run through 2033, expiring when the university’s master lease for Mauna Kea runs out. The agreement would be extended if the land board approves a UH request to extend the lease for another 65 years. That request is currently pending. 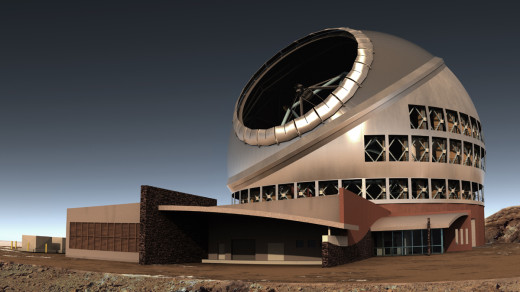 The $1.3 billion Thirty Meter Telescope project hopes to start construction in a few months, with completion in 2022. The land board will also have to vote to approve the terms of the sub-lease.