Blaze forced the closure of Highway 137 on Saturday

The unusually dry conditions in the normally rain-soaked district of Puna has lent to a number of brush fires, mostly related to the lava flow near Pahoa. The cause of the brush fire in Pohoiki is presently unknown. 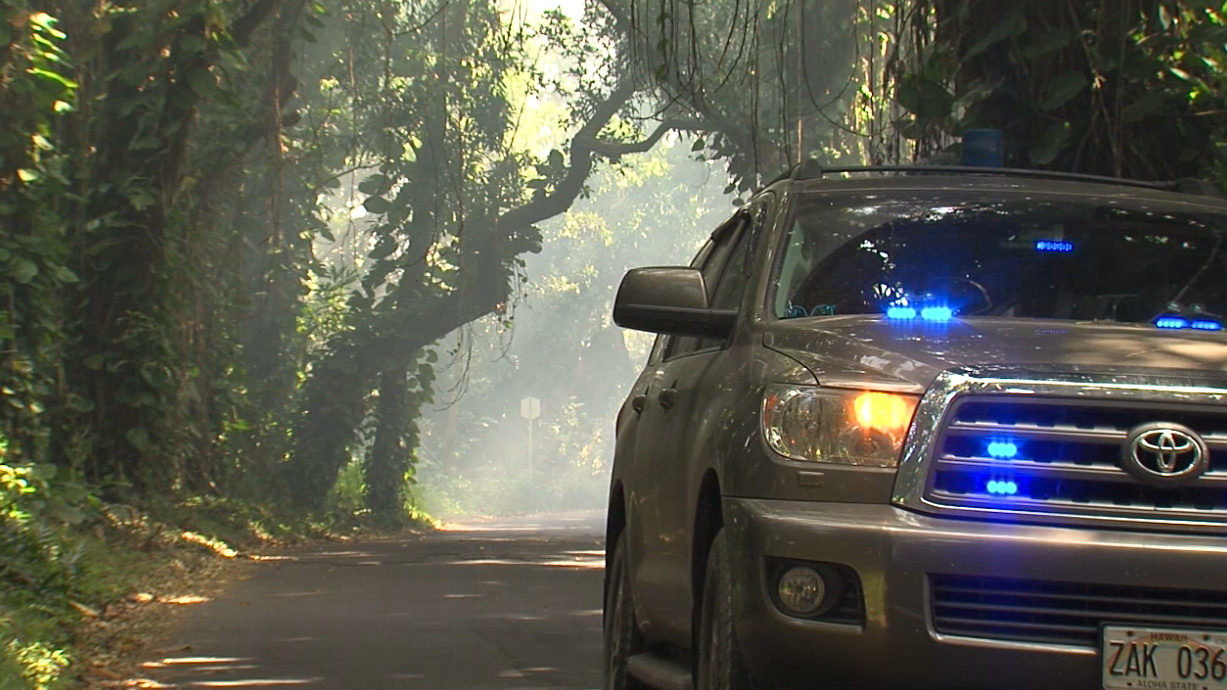 Hawaii County Police had a temporary road block on Pohoiki Road right before the intersection of Highway 137. 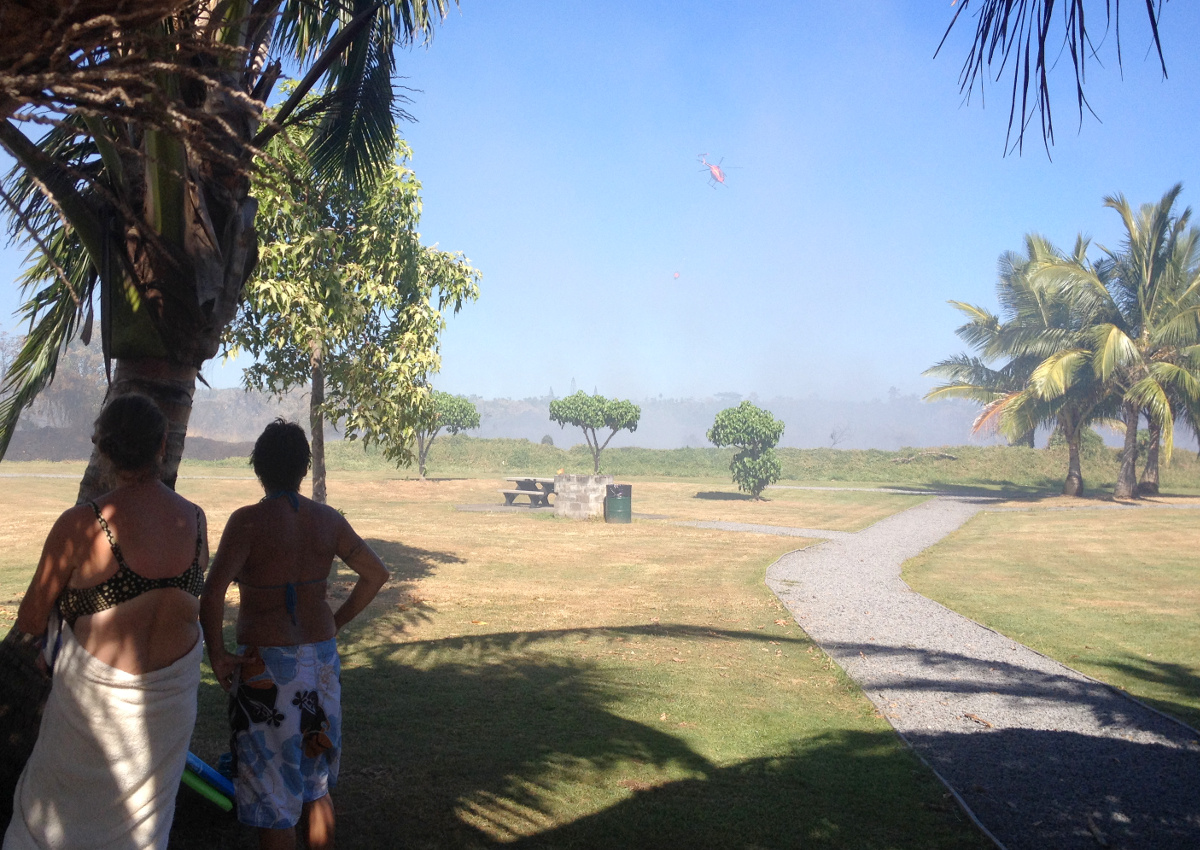 Campers enjoying the day at Pohoiki watched a helicopter drop water on the blaze. 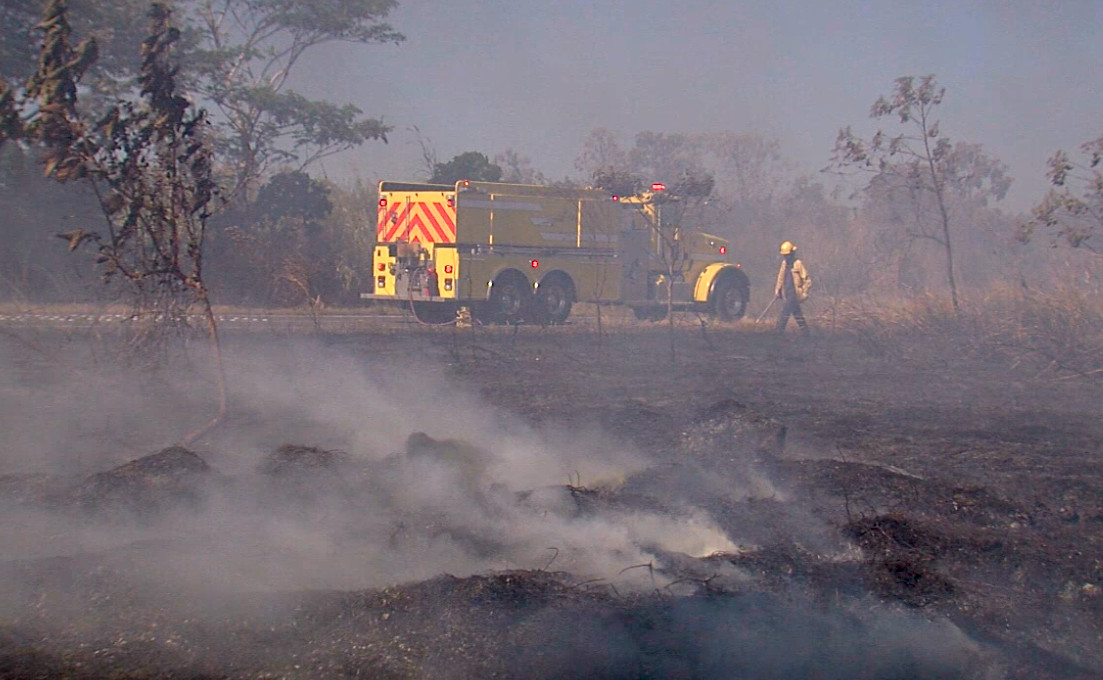