HILO – The last of the Hamakua land leases was given initial approval by the Hawaii County Council Finance Committee on Tuesday.

The resolution passed quietly, with little discussion, but it was a milestone in a once-politically contentious debate between the county council and the mayor. The lands being leased lay fallow for years after being acquired by the county when the Hamakua sugar industry went bankrupt.

Resolution 38-11 authorized the lease of certain County of Hawai‘i owned lands and required that the negotiated lease agreement for those lands be accepted by the County Council. The above parcels consist of 66.416 acres, and would be leased for 10 years at $3,320.80 per year, with an option of two additional 10-year terms.Hawaii County Council Finance Committee agenda March 3, 2015 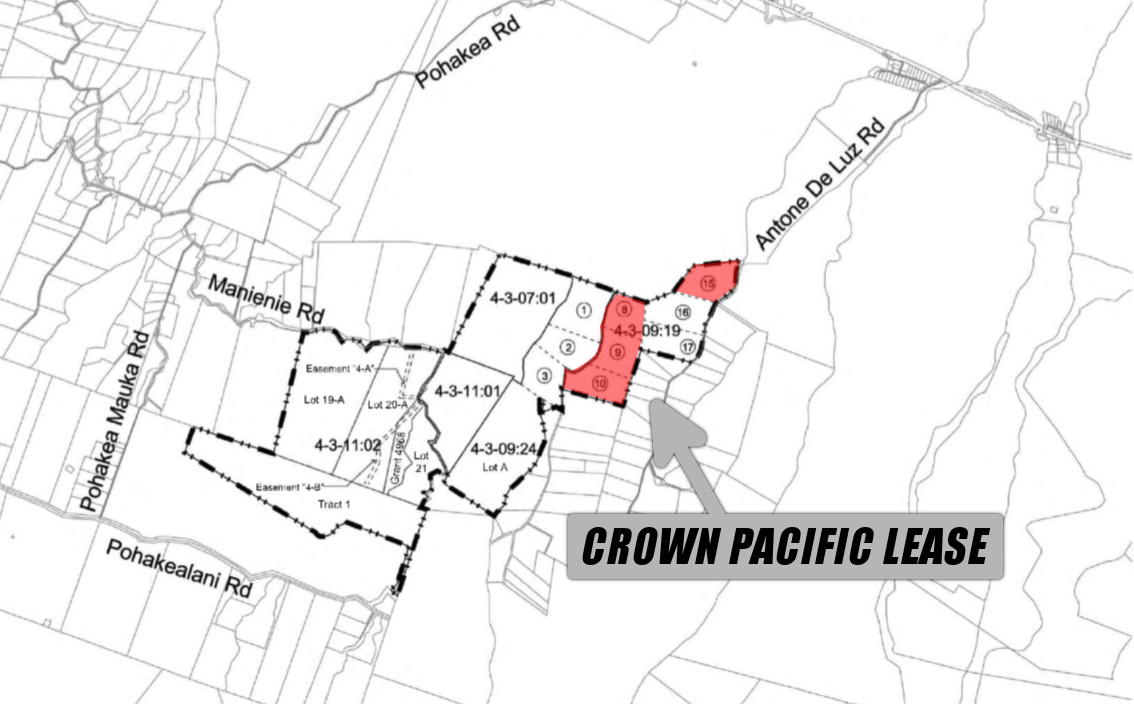 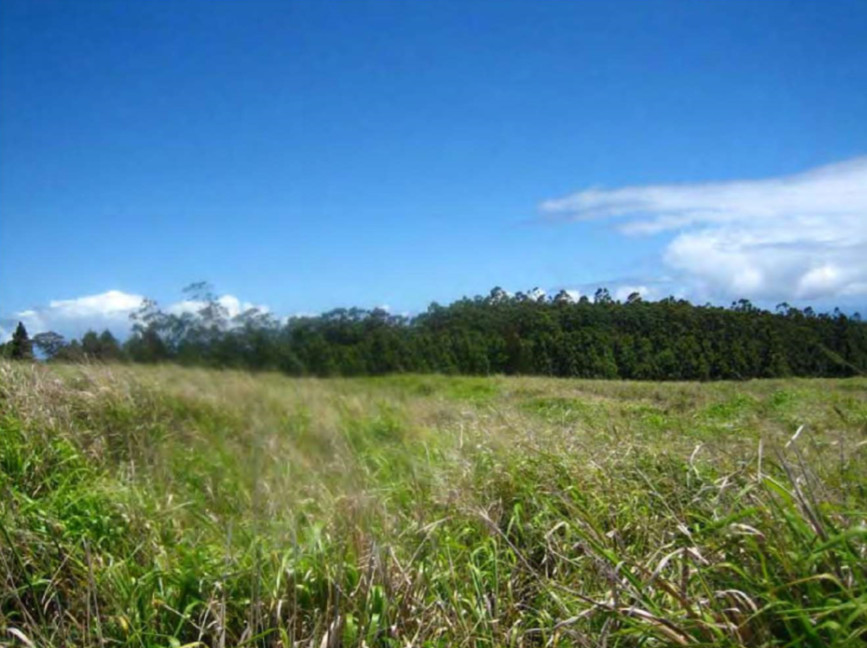 Photo from the Paauilo lands EA