MAUNA KEA, Hawaii – Governor David Ige signed new rules for Mauna Kea on Tuesday. The rules were approved by the Board of Land and Natural Resources after a long public hearing on Friday, July 10th. The rules were supported by the University of Hawaii, state law enforcement and astronomers. However, a greater number of […] 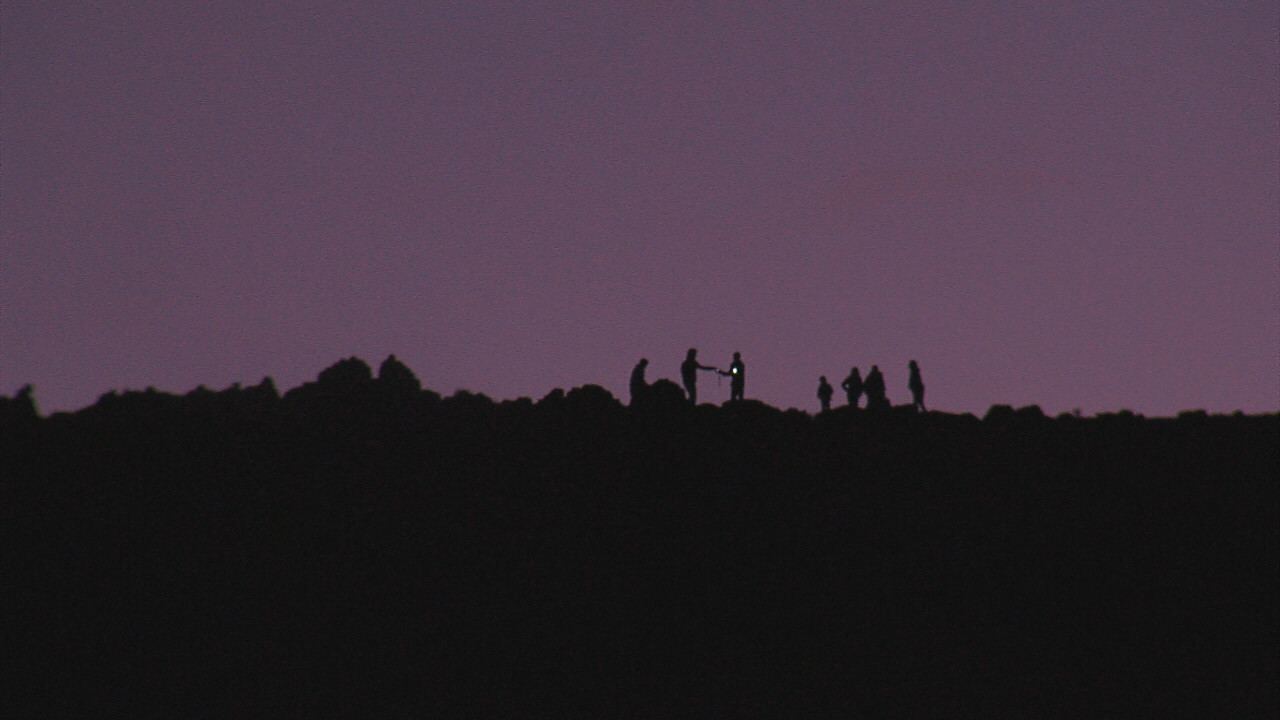 MAUNA KEA, Hawaii – Governor David Ige signed new rules for Mauna Kea on Tuesday. The rules were approved by the Board of Land and Natural Resources after a long public hearing on Friday, July 10th. The rules were supported by the University of Hawaii, state law enforcement and astronomers. However, a greater number of testifiers opposed the rules. Many are opponents of the Thirty Meter Telescope who stand in support of efforts to block the construction of the $1.4 billion observatory on the summit of the mountain.

“Today I signed the Land Board’s emergency rule limiting usage of the road between the hours of 10 pm and 4 am. The rule is in effect for 120 days only and gives the state an additional tool to keep the road safe for all. My administration believes firmly in the right of free expression. At the same time we cannot let some people put others at risk of harm or property damage. This temporary rule helps strike that balance. I respectfully ask everyone using the road to exercise caution and obey the law.” – Gov. David Ige in July 14, 2015

Since the BLNR made their decision, the Mauna Kea Access Road was reopened, but the new rules were not enforced because the governor had yet to receive the paperwork from the Department of Land and Natural Resources. now that the new law is in effect, there has been increased talk of the possible use of the Hawaii National Guard to disperse those who continue to block the project.

Gov Ige made it clear to KITV News that the state intends to enforce the law.

“We are preparing plans for whatever may end up occurring,”

When pressed if those plans would include the Hawaii National Guard, the governor said, “If need be. There are no explicit plans at this point, but certainly.” (KITV News on July 13, 2015)

Kealoha Pisciotta said she and the Mauna Kea Hui “were shocked and saddened by Governor Ige’s statement yesterday that he’s considering calling in the National Guard to displace the Mauna Kea protectors on behalf of TMT”. In a media release, Pisciotta said the announcement could escalate rather than deescalate the conflict.

“If the Governor truly wants a peaceful resolution to this situation, Governor Ige can certainly wait to take any kind of further actions until the Supreme Court renders a decision, something that has been requested by the 61,110 people who have signed our petition to date (in April we delivered the first round of Petitions of 53,000 signatures). There is nothing that compels him to act at this point and, especially to do something as unnecessary and drastic as calling out the National Guard, except for maybe trying to accommodate the personal demands of TMT. The Governor needs to be unbiased and objective in this conflict and not take sides. The Governor needs to put his “listening” into practice and exercise what he claims he learned when he met with the protectors at the encampment for several hours just a couple of months ago, the true meaning of Kapu Aloha.

All the Governor has at this point is a shovel and a gun. It seems he has thrown out all reason and abandoned his previous support of our constitutional right to peacefully protest against the further desecration of our sacred mountain by TMT’s construction crews.

We urge you Governor Ige not to succumb to fear, but to act with confidence in Aloha — as we are — and we strongly encourage you to actually invoke the Aloha Spirit Law for real and for all the People of Hawai`i.” – Mauna Kea Hui on July 14, 2015