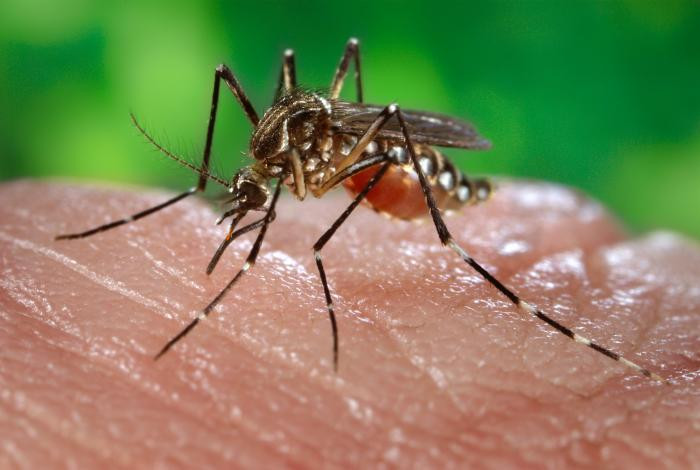 HONOLULU – The Hawaii State Department of Health (DOH) is investigating two confirmed and four probable cases of dengue fever in Hawaii residents and visitors that was locally-acquired on the Big Island of Hawaii. Further testing and confirmation at the U.S. Centers for Disease Control and Prevention (CDC) is pending. The department sent out a medical advisory to Hawaii County clinicians earlier today to alert them and urge them to report suspect dengue fever cases.

“Although dengue is not endemic to Hawaii, we do have the mosquito species capable of transmitting the disease,” stated State Epidemiologist Dr. Sarah Park. “It’s likely an infected traveler infected the local mosquito population, which led to this cluster, so we want the public to be aware of this mosquito-borne disease and the steps they can take to prevent infection.”

“Our local environmental health assessments have not found significant mosquito activity in the affected area,” added Hawaii District Health Officer Aaron Ueno. “As a precautionary measure the department is conducting mosquito prevention activities such as spraying with consent from property owners.”

Symptoms of dengue fever typically begin within a week after a bite by an infected mosquito and can include fever, joint or muscle pains, headache or pain behind the eyes, and rash. Persons who have the above symptoms should contact their healthcare provider and avoid further exposure to mosquitoes, which is also the best means of prevention.

Dengue virus is most often transmitted through the bite of an infected mosquito. Travelers to areas with infected mosquitoes where dengue fever is endemic are at the highest risk of acquiring the disease. Mosquitoes breed in areas of standing water (such as planters, old tires and pet water bowls). Use mosquito repellents containing 20–30 percent DEET and wear long sleeves and pants in areas where mosquito-borne disease is a concern. 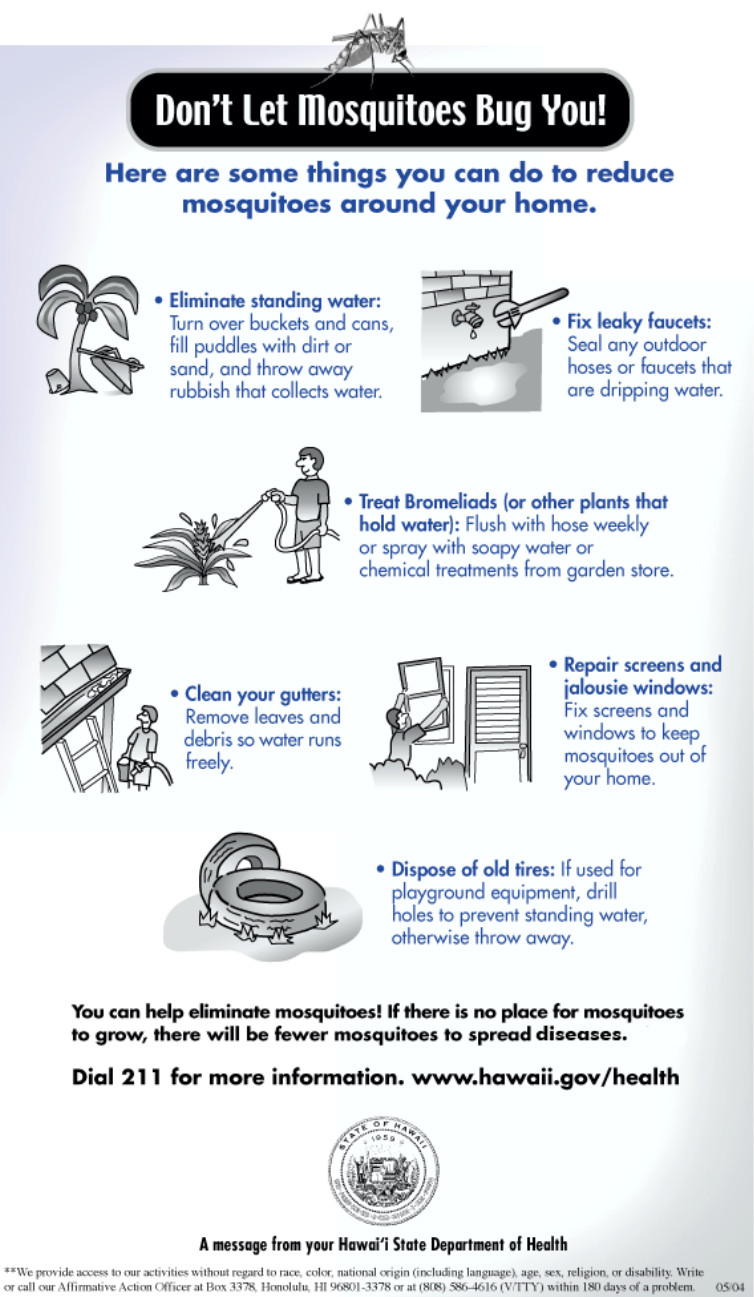