Bill 124, if passed, would allow councilmembers to appoint members to fill vacant CDP action committee seats if the seat has been open for more than three months.

The bill was introduced by Kohala councilwoman Margaret Wille. Wille has taken an active role in overseeing policy in regards to the implementation of county CDP’s. “Plenty of applications have gone in and still no one is appointed,” Wille said of the North Kohala CDP Action Committee as she tried to justify the need for the changes.

Puna councilman and planning committee chair Greggor Ilagan opposed the bill, raising concerns that the bill would violate the separation of powers and potentially contradict the county charter.

Wille withdrew the bill but stated her intention to return with similar proposals. 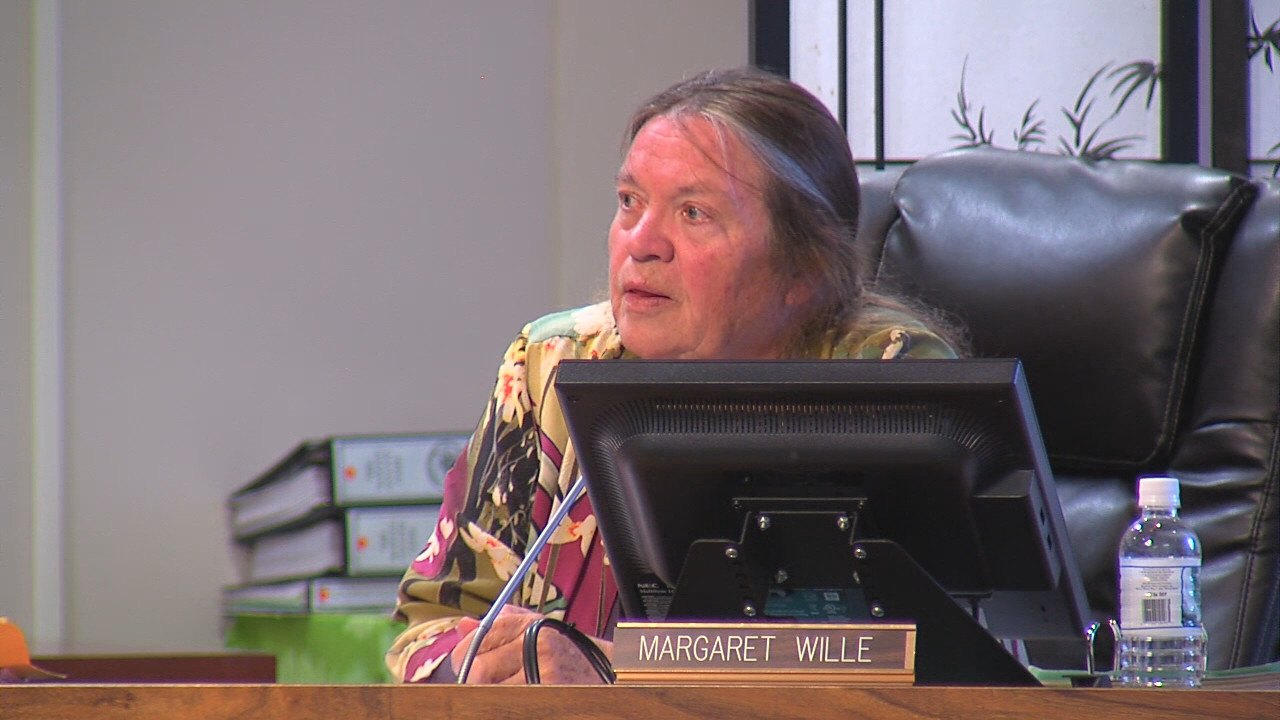