CDC “Notes From The Field” On Hawaii Dengue Fever Outbreak

The Center For Disease Control and Prevention has published a new report on Hawaii Island's dengue fever outbreak, with a focus on the early days of the outbreak investigation. 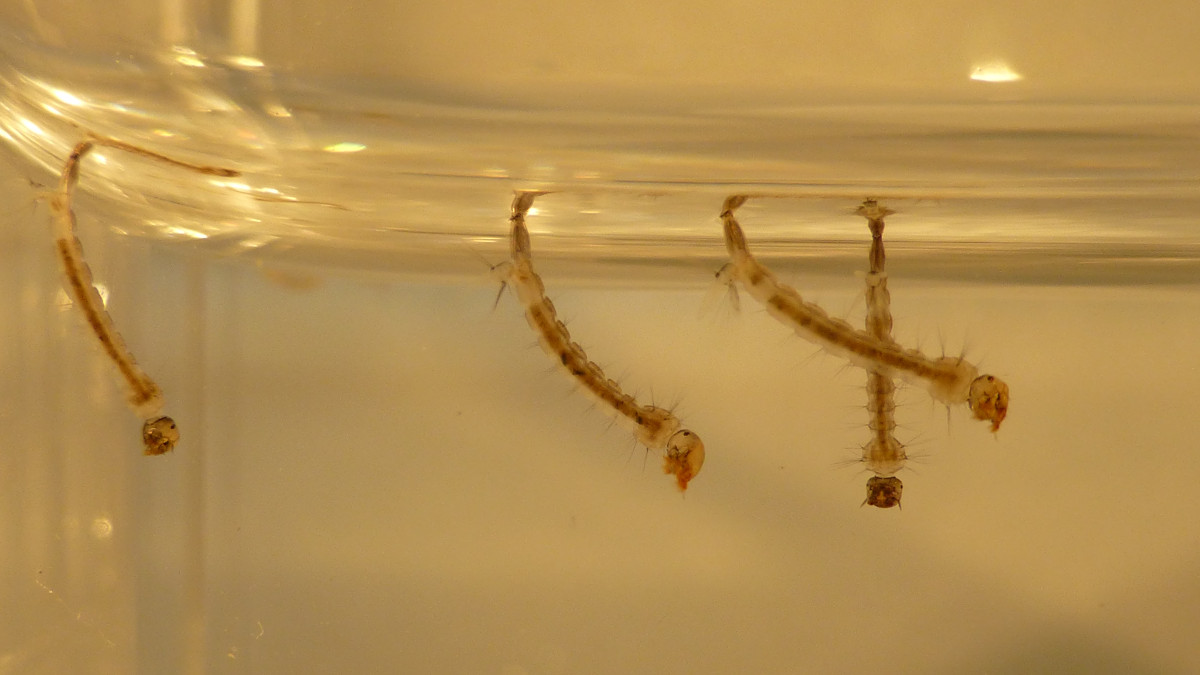 The federal Center For Disease Control and Prevention (CDC) has published a new report on Hawaii Island’s dengue fever outbreak in its weekly Morbidity and Mortality Weekly Report (MMWR) entitled Notes from the Field: Outbreak of Locally Acquired Cases of Dengue Fever — Hawaii, 2015.

The report, co-authored by Dr. Sarah Y. Park, the Hawaii State Epidemiologist and Chief of the Disease Outbreak Control Division, details the initial stages of the state health department investigation into the dengue outbreak first identified in South Kona.

The full report is reprinted below:

On October 21, 2015, the Hawaii Department of Health (HDOH) was notified of a positive dengue immunoglobulin M (IgM) antibody result in a woman residing on Hawaii Island (also known as the Big Island). The patient had no history of travel off the island, and other family members reported having similar signs and symptoms, which consisted of fever, headache, myalgias and arthralgias, and a generalized erythematous rash. HDOH initiated an investigation to identify any additional cases and potential exposure sources. On October 24, HDOH received report of a group of mainland U.S. visitors who had traveled together on Hawaii Island, including several who had developed a febrile illness. Additionally, on October 27, HDOH was notified of an unrelated person, also on Hawaii Island, with a positive dengue IgM result. As of November 26, 2015, HDOH had identified 107 laboratory-confirmed cases of dengue fever (1), with dates of onset ranging from September 11 to November 18, 2015 (Figure below).

To facilitate case finding, a medical advisory was distributed to clinicians on Hawaii Island on October 29 to alert them and request that they report any patients who were evaluated on or after September 1, 2015, for suspected dengue fever (acute onset fever and at least two of the following: headache or retro-orbital pain, nausea, myalgias or arthralgias, or a generalized maculopapular rash). A similar medical advisory was sent to clinicians in the rest of the state on November 5. To identify other suspected cases of dengue fever in travelers who had been visiting Hawaii Island during September–October 2015, on October 29, HDOH posted a call for cases on Epi-X, CDC’s secure epidemic information exchange.

Among the 107 dengue patients identified, 15 (14%) were hospitalized; no deaths were reported. Ninety-three (87%) cases occurred in Hawaii Island residents, and 14 in travelers visiting Hawaii Island; 62 (58%) patients were female, and the median age was 29 years (range = 0–80 years). Exposure information from a majority of patients suggested at least one area of concern south of Kona, Hawaii. However, further investigations are ongoing, and cases have been reported in persons who traveled to and potentially sustained or recalled actual mosquito bites in other parts of the island. Among these cases are at least 12 (12%) persons who were never in any area south of Kona during the period of likely infection (3–10 days before symptom onset). Staff persons from HDOH Vector Control are conducting assessments across Hawaii Island to identify possible areas of mosquito activity, and public outreach and education on mosquito avoidance and reduction are ongoing.

Dengue is not endemic in the state of Hawaii; however, Aedes mosquitoes capable of spreading the virus are present, specifically Aedes albopictus on all islands and, on Hawaii Island, A. aegypti as well (2). Locally acquired cases can result when mosquitoes bite infected travelers, including visitors and returning residents, and then bite others. Since World War II, the state of Hawaii has experienced only two other dengue fever outbreaks, in 2011 on the island of Oahu (Disease Outbreak Control Division, Hawaii Department of Health, unpublished data, 2011) and in 2001 on Maui, Oahu, and Kauai (2); before World War II, autochthonous transmission of dengue had been common (2). Although visitors were among the initial cases identified in the latest outbreak, results of the HDOH call for cases suggest the risk for infection is considerably greater for Hawaii Island residents. Nonetheless, travelers to the state, and especially to Hawaii Island, should refer to the HDOH website for details regarding the ongoing outbreak or the CDC dengue website for further information regarding dengue, take appropriate precautions to avoid mosquito bites, and be aware of the potential signs of dengue infection.

All travelers, whether visitors to the state of Hawaii or returning residents, should consult with and advise their health care providers regarding their recent travel if they develop illness within 2 weeks of their return home. All health care providers, especially those in Hawaii, should be familiar with and alert for signs and symptoms of dengue fever, as well as for other more common infections such as leptospirosis, which sometimes mimics dengue infection. Additionally, health care providers should know the warning signs and management of potential severe dengue (i.e., dengue hemorrhagic fever) (1). It is important for all persons, and especially for state of Hawaii residents and those on Hawaii Island, to avoid exposure to mosquitoes, eliminate potential mosquito breeding locations from their property, and protect themselves from mosquito bites. 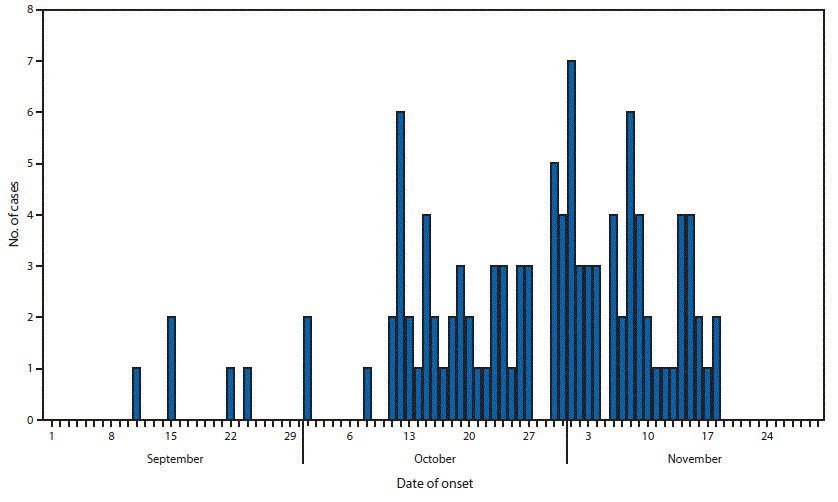