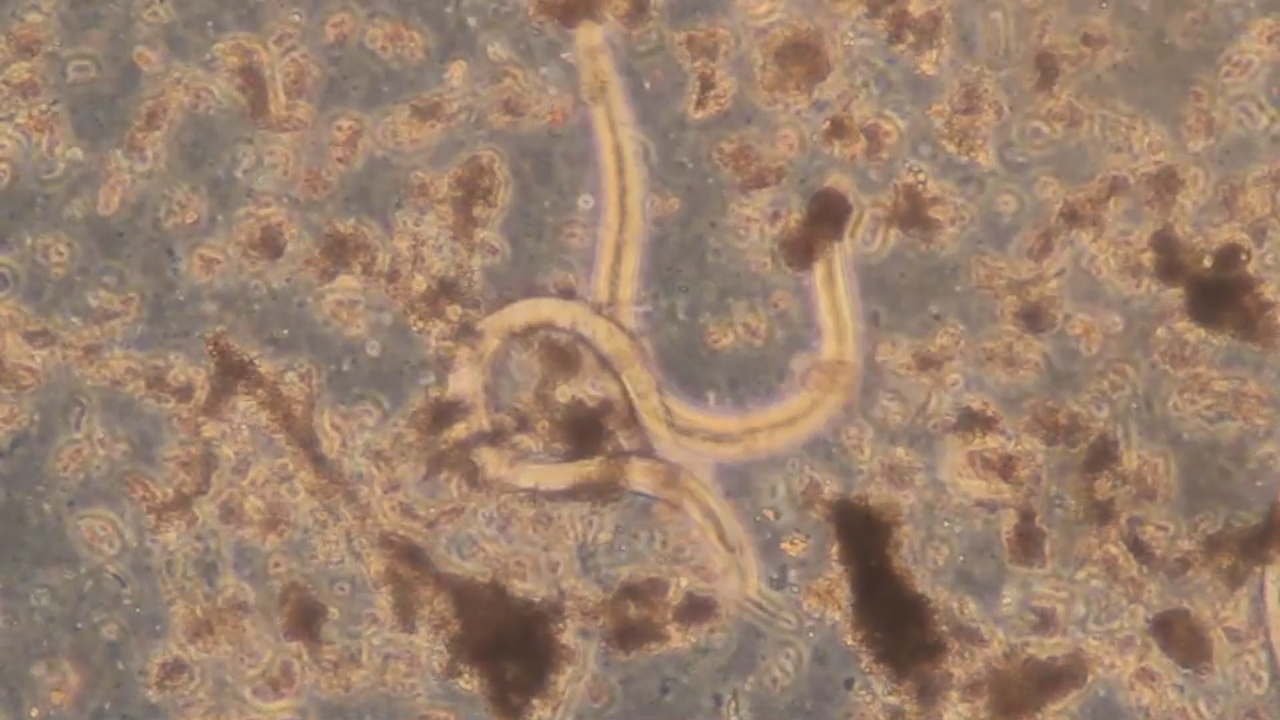 PUNA, Hawaii - After a detailed investigation, DOH learned the infant became infected likely after accidentally consuming a slug or snail.

(BIVN) – The tenth laboratory-confirmed case of rat lungworm disease contracted on Hawaii Island this year, and the 17th in the state, has been contracted by an infant from the Puna District.

The Hawaii State Department of Health (DOH) conducted a detailed investigation and learned the infant became infected likely after accidentally consuming a slug or snail.

“This is an extremely unfortunate incident, with the infant currently hospitalized and receiving care,” said Aaron Ueno, Hawaii Island District Health Officer in a media release. “While the department is unable to provide specific information on this individual case, we can take this time to remind parents and caregivers about the importance of preventing infants and young children from putting slugs, snails, or other items in their mouths. We know that slugs, snails, and rats in all counties carry the parasite that can cause rat lungworm disease, so watching over young children is especially important.”

He added, “The Hawaii Island District Health Office is making a concerted effort to reach parents and caregivers of infants and young children by providing education and resources about rat lungworm disease prevention to our Women, Infants and Children (WIC) and Early Intervention Services clients and our partners, including pediatricians and other healthcare providers.”

In a media release issued on Wednesday, Sept. 27, state health officials recommended all parents and caregivers of infants and young children take extra precautions, including:

According to the Department of Health:

Rat lungworm disease (angiostrongyliasis) is contracted when a person becomes infected with the parasite Angiostrongylus cantonensis. This happens when a person accidentally consumes raw or undercooked infected slugs, snails, freshwater shrimp, land crabs or frogs. The most common symptoms include severe headaches and neck stiffness, but symptoms may vary widely among cases. The most serious cases experience neurological problems, pain, and severe disability.