HILO, Hawaii - As of November 1st, emergency services will operate out of the Haihai Fire Station. The Onishi brothers weigh-in. 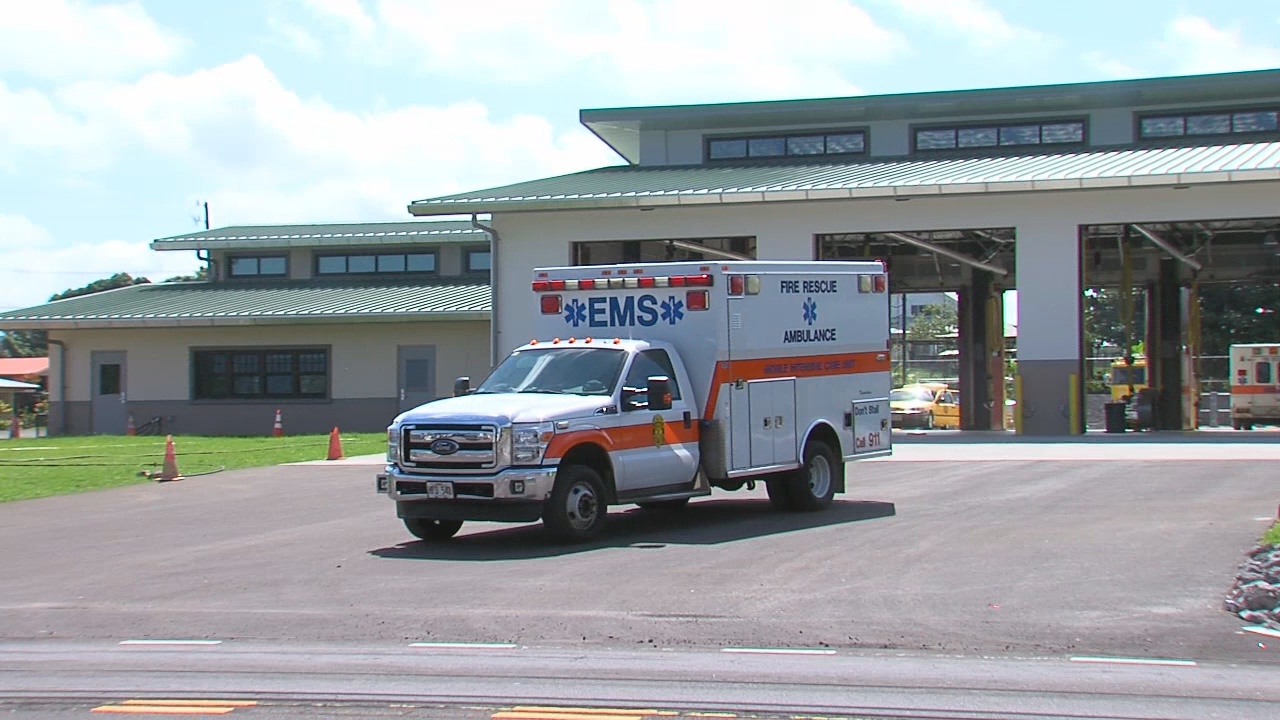 An ambulance departs the new Haihai Fire Station on November 2, 2017.

(BIVN) – The new Haihai Fire Station in Hilo is ready to open.

The Hawaii Fire Department announced that personnel and equipment would be transitioning between the Kawailani Fire Station and the new Haihai facility, starting on November 1st. That same day, emergency services were set to begin operating out of the new facility.

An official grand opening is planned in December. 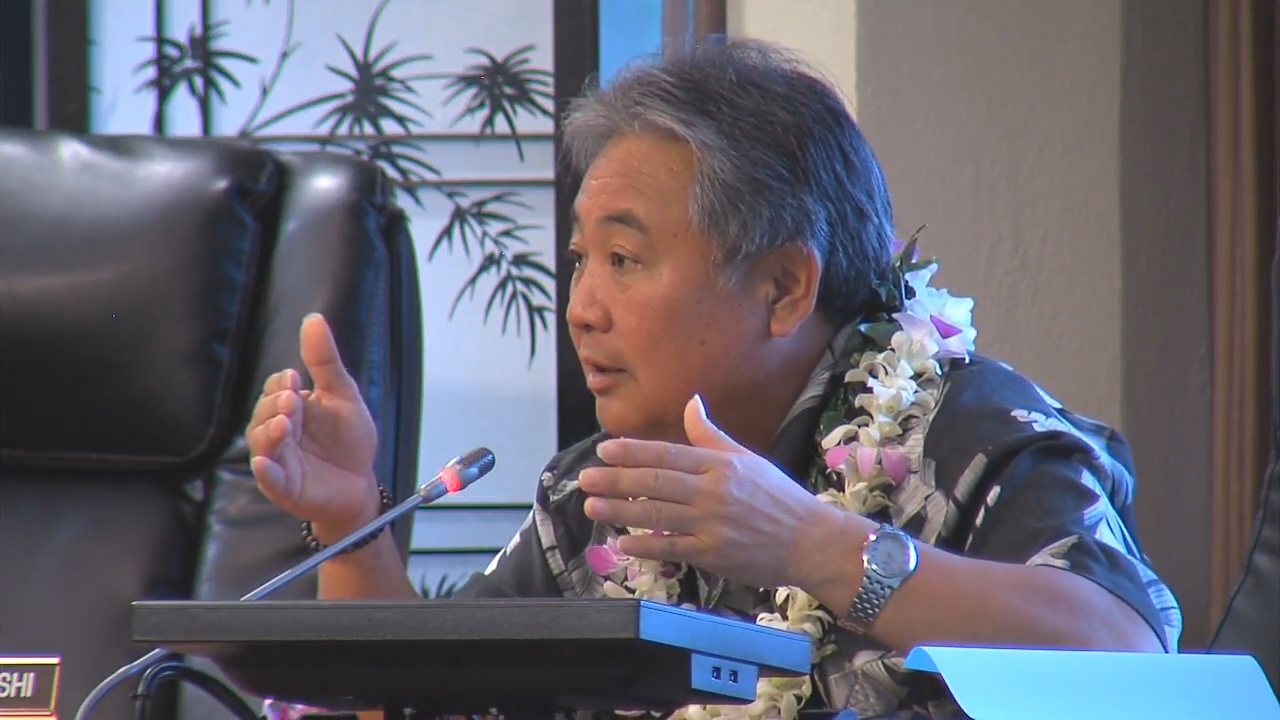 Meanwhile, Dennis’ brother, State Representative Richard Onishi, said there are some concerns about the one lane, 4-mile bridge on Kilauea Avenue at the bottom of Haihai. 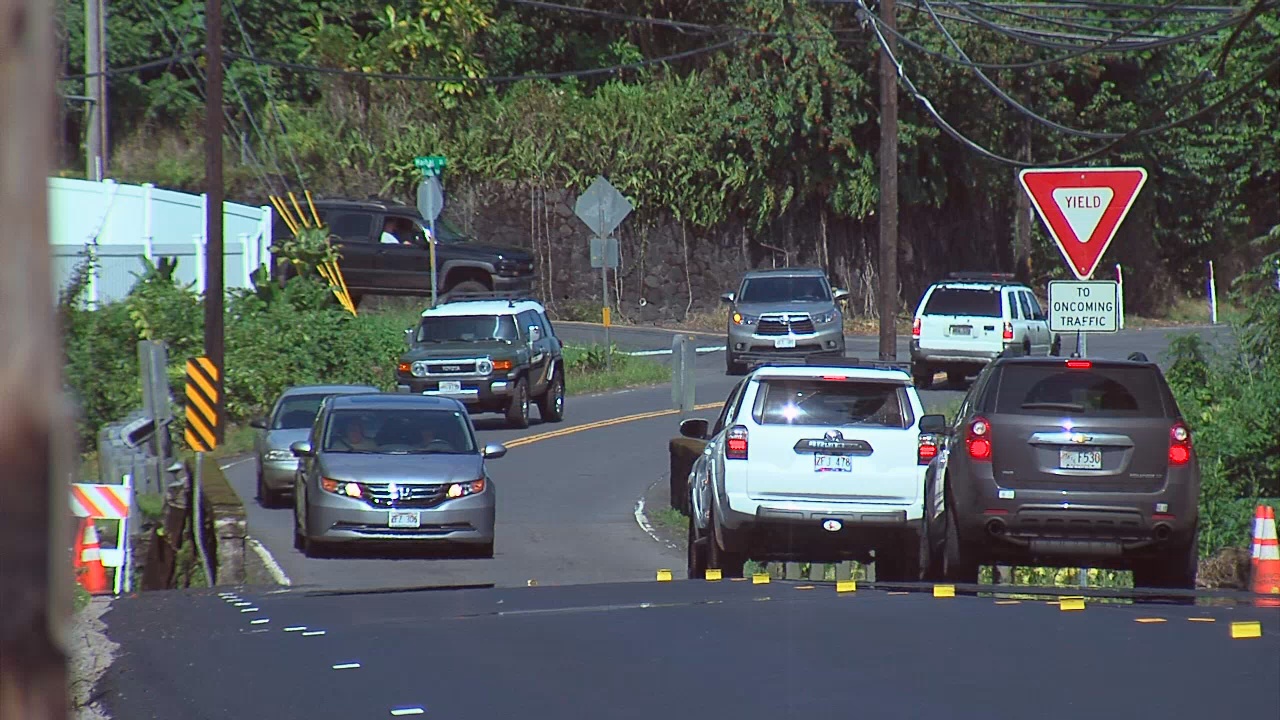 4-Mile Bridge at the end of Kilauea Avenue could be a problem, says Rep. Richard Onishi.

“I don’t know if some of you know,” Onishi told the Hawaii County Council during a recent legislative presentation, “but because of the relocation of the fire station, that intersection now becomes a potential problem with the fire trucks trying to make the turn onto the bridge. We got funding, $13 million dollars, for that project to replace the bridge. We are waiting on – I guess County Public Works and (State) Historic Preservation for determination on historic bridge issue.”