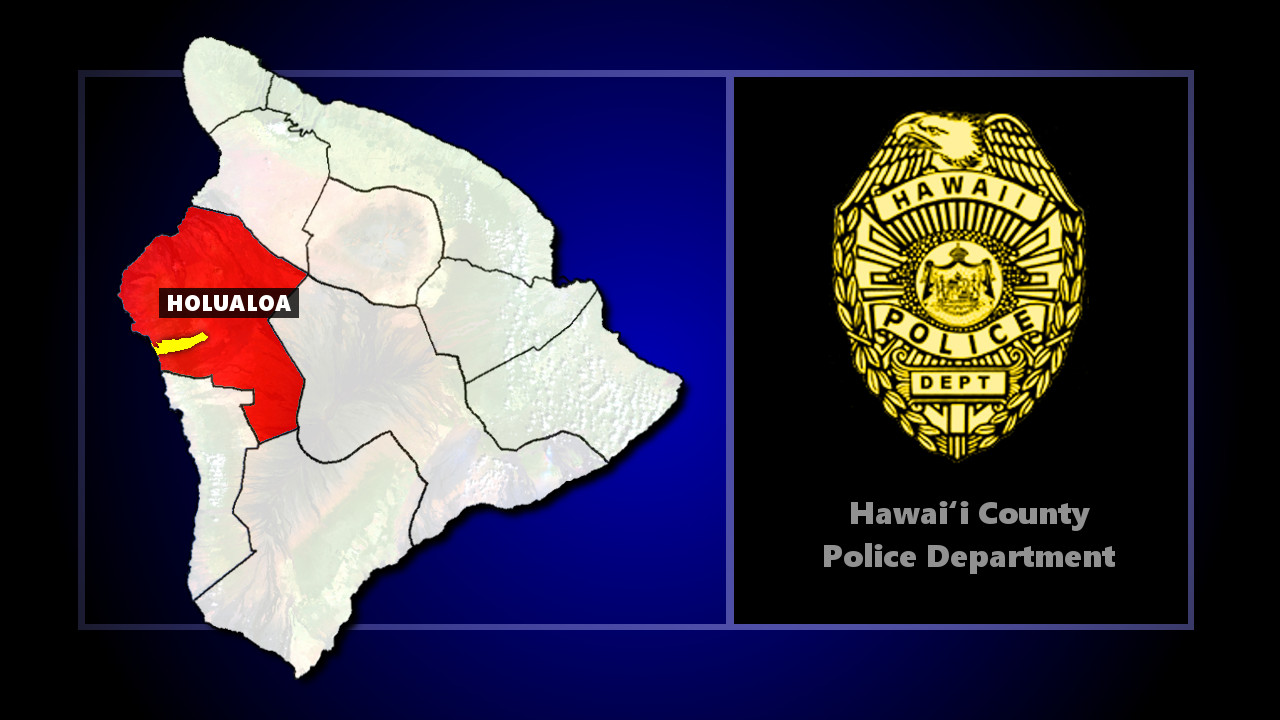 HOLUALOA, Hawaii - A 74-year-old seasonal coffee farm worker was apparently killed after the shack he was living in was blown off its foundation.

(BIVN) – The holiday weekend’s severe weather event turned deadly, police say, blaming it for the death of a 74-year-old man in Kona.

Hawaiʻi Island police say the body of William Ryder, a seasonal coffee farm worker, was discovered in the Hōlualoa area on Monday at about 6:30 a.m. Police were responding to a reported coroners inquest.

An autopsy was conducted, and police say the final results are pending toxicology results.

There is no suspected foul play, police say.

Police ask that anyone who has any information on the incident to contact Lieutenant William Gary Souther at (808) 326-4646 ext. 253.