WASHINGTON D.C. - Hawaii's Senate Democrats are in favor of Trump's nominee, speaking in support on Wednesday. 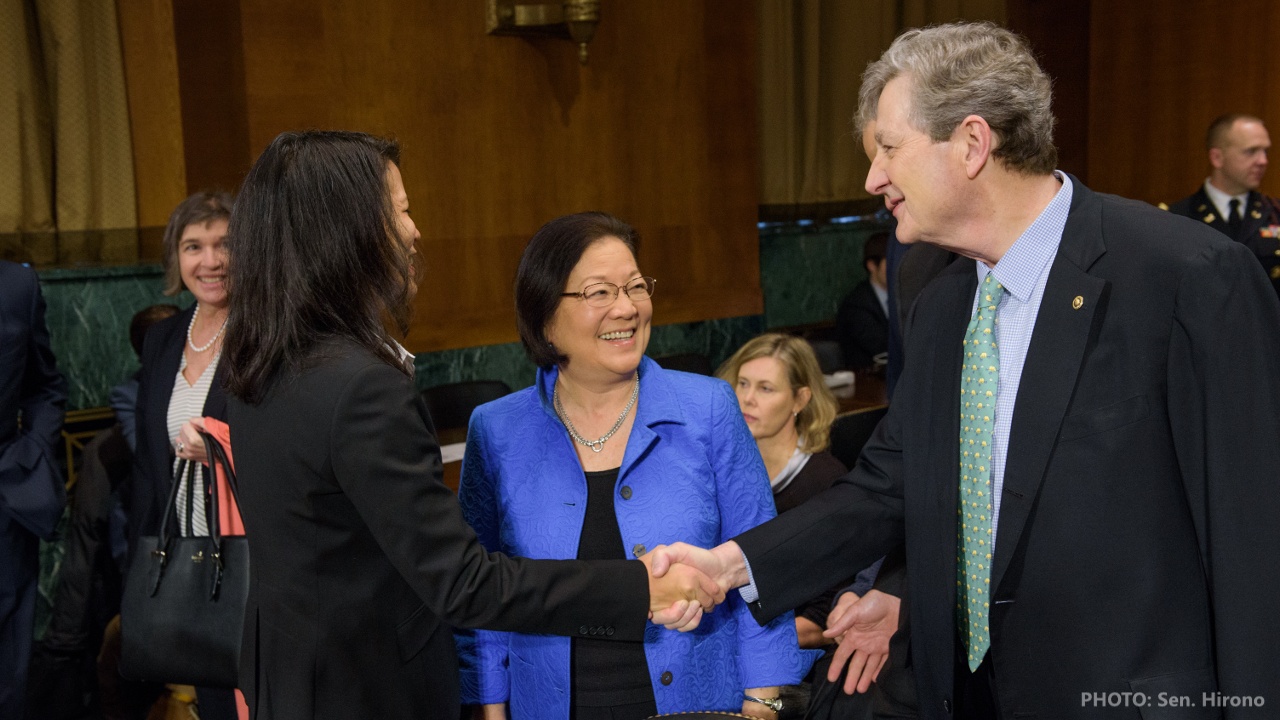 (BIVN) – The nomination of Jill Otake to the U.S. District Court for Hawaiʻi went before the Senate Judiciary Committee in Washington on March 7.

Senator Mazie K. Hirono served as the lead Democrat during the hearing.

“Ms. Otake’s upbringing, education, and career experience all speak to her qualifications to serve on the federal bench,” Sen. Hirono said. “She has tried a large number of cases to verdict, has navigated difficult legal situations, and understands the plight of victims as well as the duties of attorneys. She will continue to serve our state and our nation with integrity.”

According to Sen. Hirono, Trump-nominee Otake “is the kind of nominee that this president – or any president – should be sending to the senate for confirmation for every court vacancy.”

Otake also had the support of Sen. Brian Schatz, who introduced Otake to the Senate Committee.

According to Sen. Hirono:

The Senate Judiciary Committee will vote on Otake’s nomination in the coming weeks.