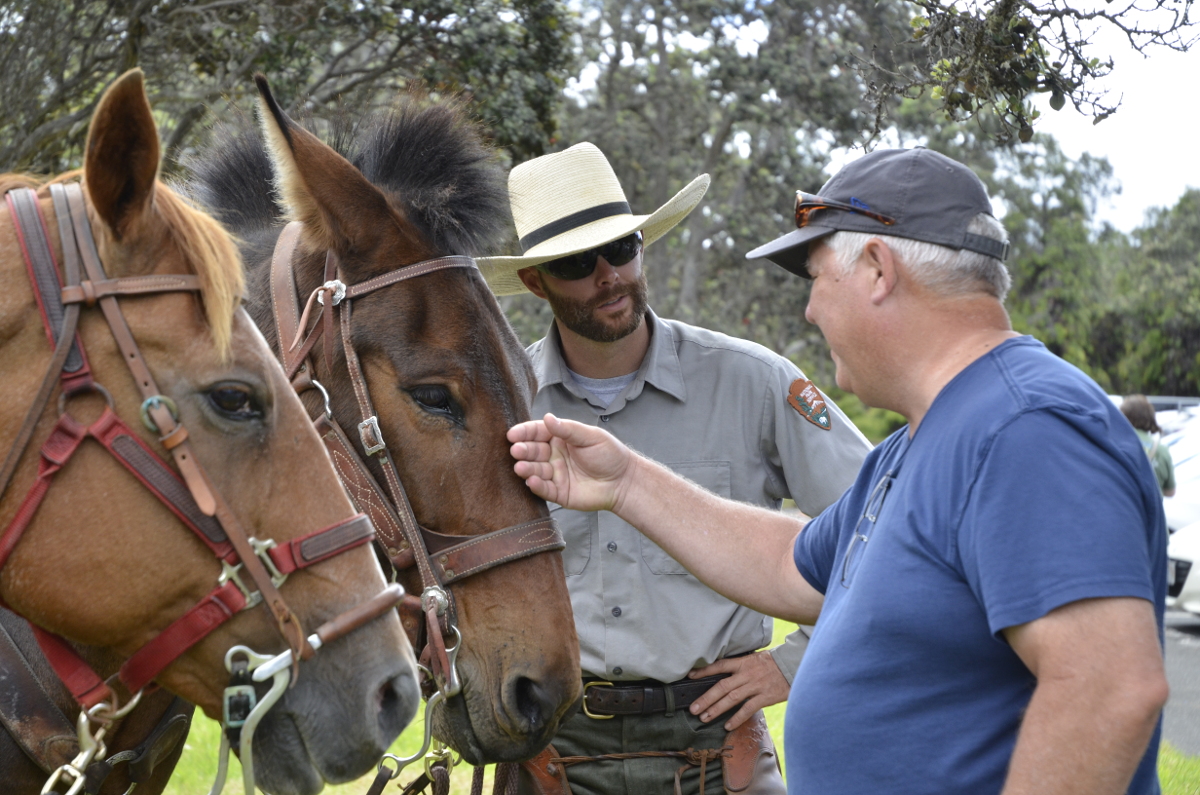 Ferracane announced that drinking water had been restored in the park, just in time for the reopening, “thanks to members of the park’s Facilities Maintenance team who have worked diligently to repair pipes and the water system.”

Hawai‘i Volcanoes National Park now resumes its normal 24-hour a day operation. Saturday was National Public Lands Day, a fee-free day, and entrance fees will go into effect Sunday. Parts of the park remain closed until further damage assessments and repairs can be made.