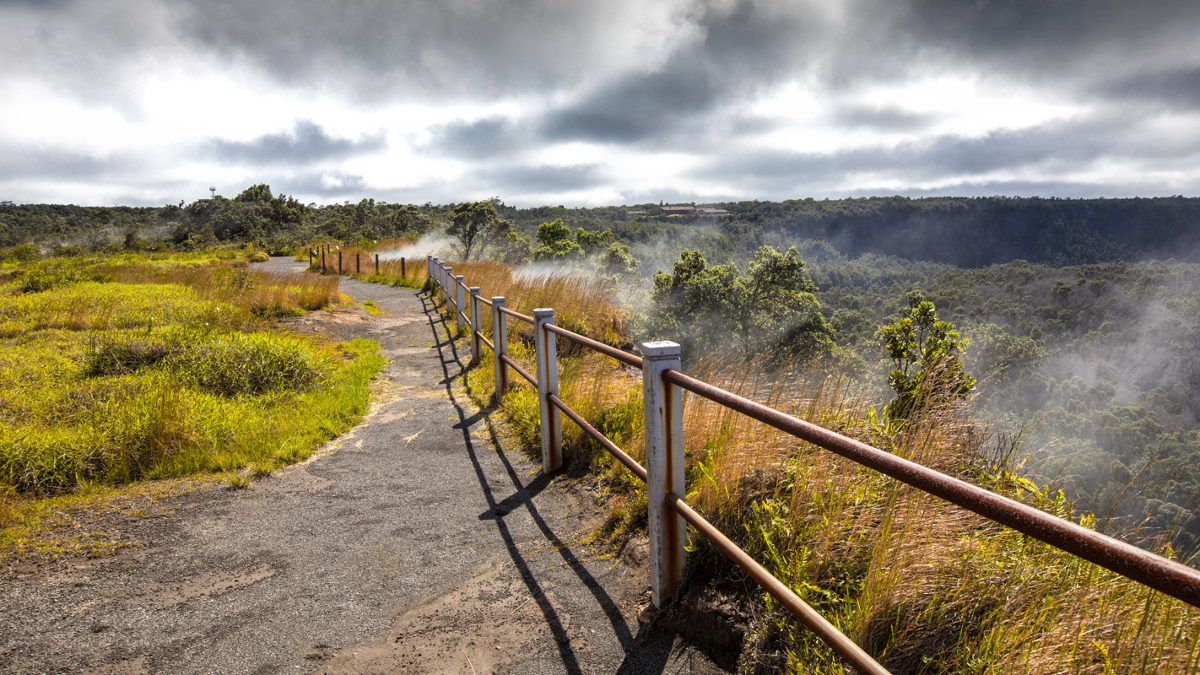 (BIVN) – Hawai‘i Volcanoes National Park will “remain as accessible as possible while still following all applicable laws and procedures” during the partial shutdown of the federal government, park officials announced Friday evening.

Some park roads, trails, and viewpoints in Hawai‘i Volcanoes National Park will remain accessible to visitors, but emergency and rescue services will be limited. There will be no National Park Service-provided visitor services in the park including public information, officials say.

During the previous shutdown that occurred in January 2018, the park closed its gates, reasoning that “hazards associated with the active volcano pose a significant risk to the safety of visitors in the absence of National Park Service staff.” This time around, there is no active eruption at Kīlauea Volcano.

The following areas will remain open:

The rest of the park will be closed, including Chain of Craters Road, Escape Road, all campgrounds, all backcountry areas, and Kahuku, the National Park Service says. Entrance fees will not be charged.

“Because of the federal government shutdown, NPS social media and websites will not be monitored or updated and may not reflect current conditions,” the Friday media release stated. “All NPS events have been canceled, including ranger-guided hikes, and volunteer stewardship programs.”