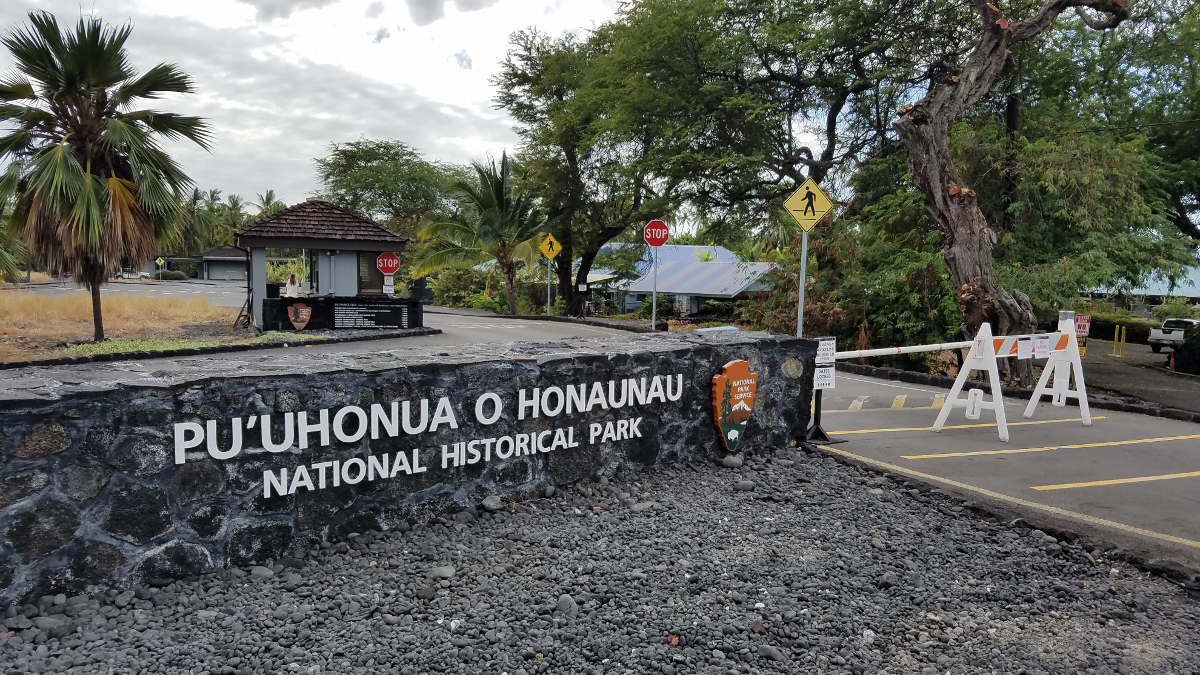 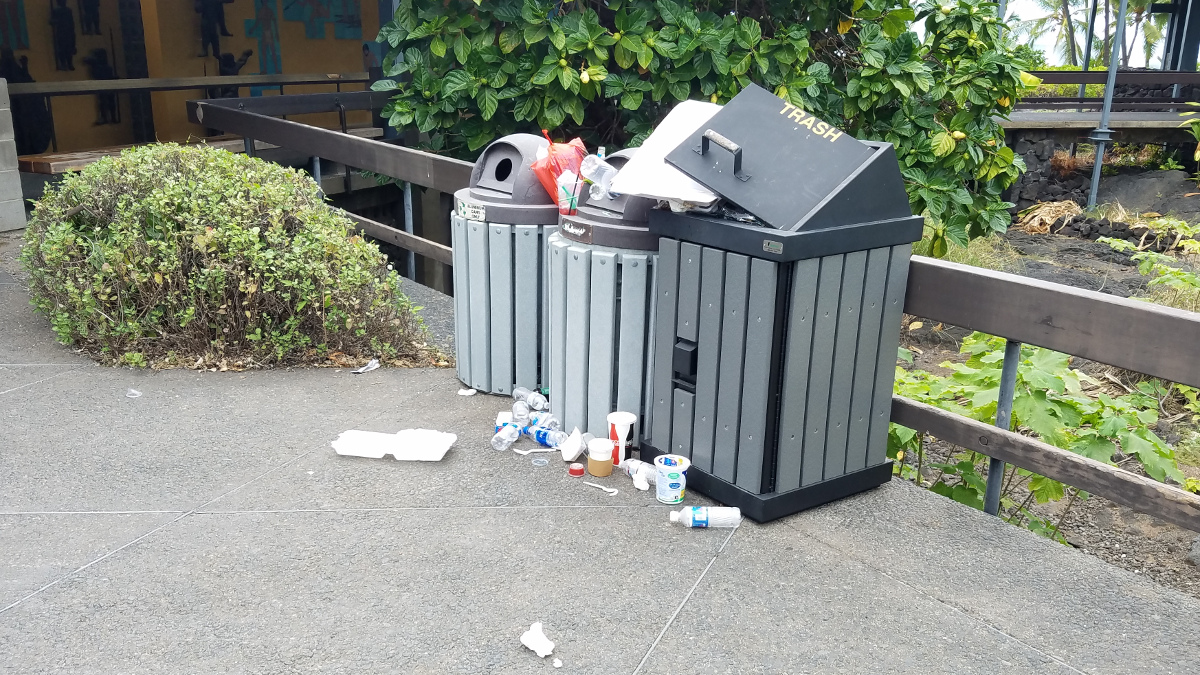 (BIVN) – As the partial government shutdown enters its third week – reportedly with no end in sight – the signs of a federal funding lapse are becoming apparent at Puʻuhonua o Hōnaunau.

Some areas of the National Historical Park remain accessible to visitors. However, the visitor center is closed and all park programs are cancelled. There are no National Park Service employees on duty.

According to a report in the West Hawaiʻi Today, people have been seen picnicking on the Royal Grounds and “climbing around” the sacred Hale O Keawe temple. There are no rangers to keep visitors out of the forbidden areas. 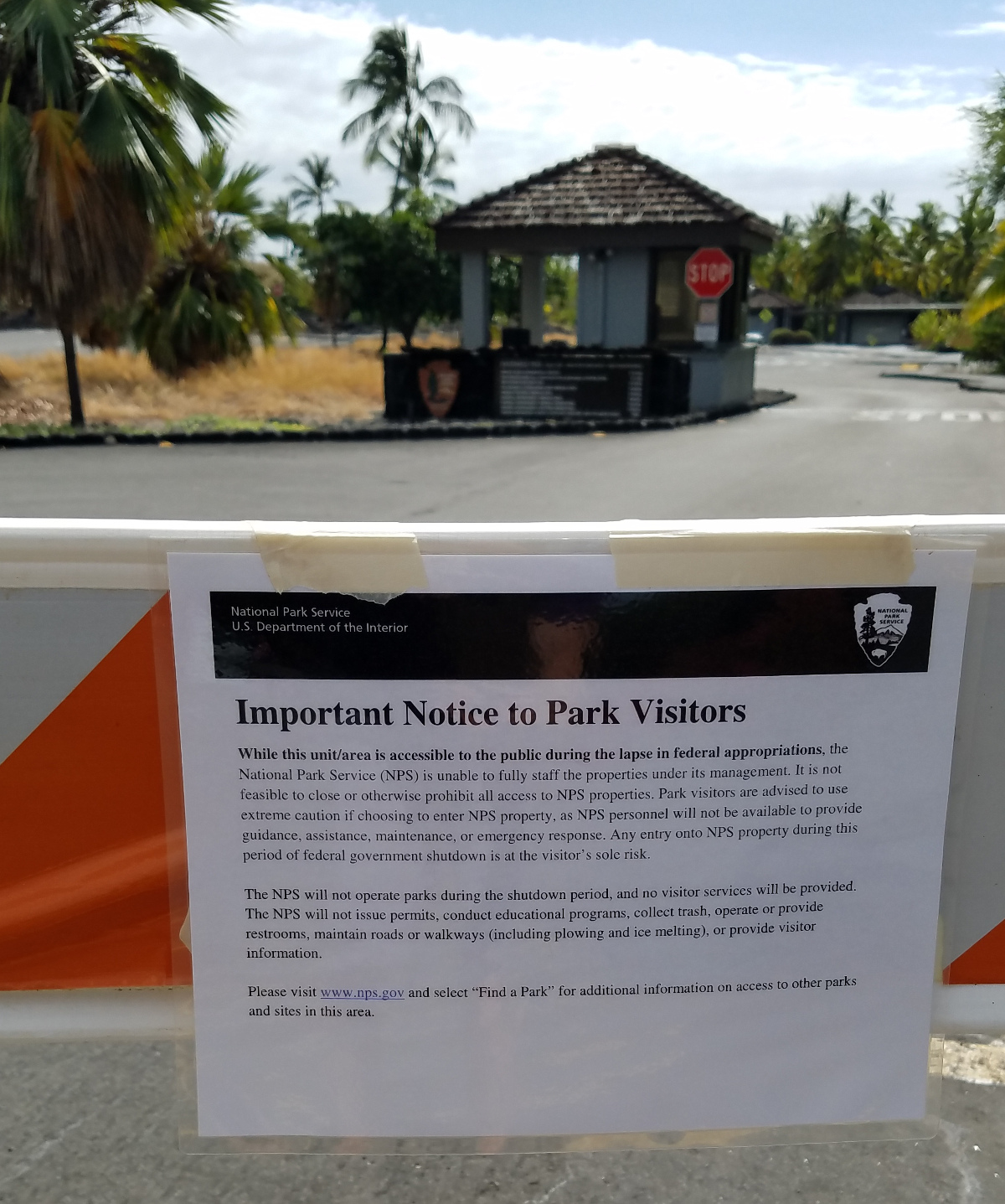 In Washington D.C., funding for a border wall between the U.S. and Mexico remains a sticking point in talks to fund the government.

President Donald Trump today tweeted that Vice President Mike Pence “and group had a productive meeting with the Schumer/Pelosi representatives”, adding that “many details of Border Security were discussed. We are now planning a Steel Barrier rather than concrete. It is both stronger & less obtrusive. Good solution, and made in the U.S.A.”