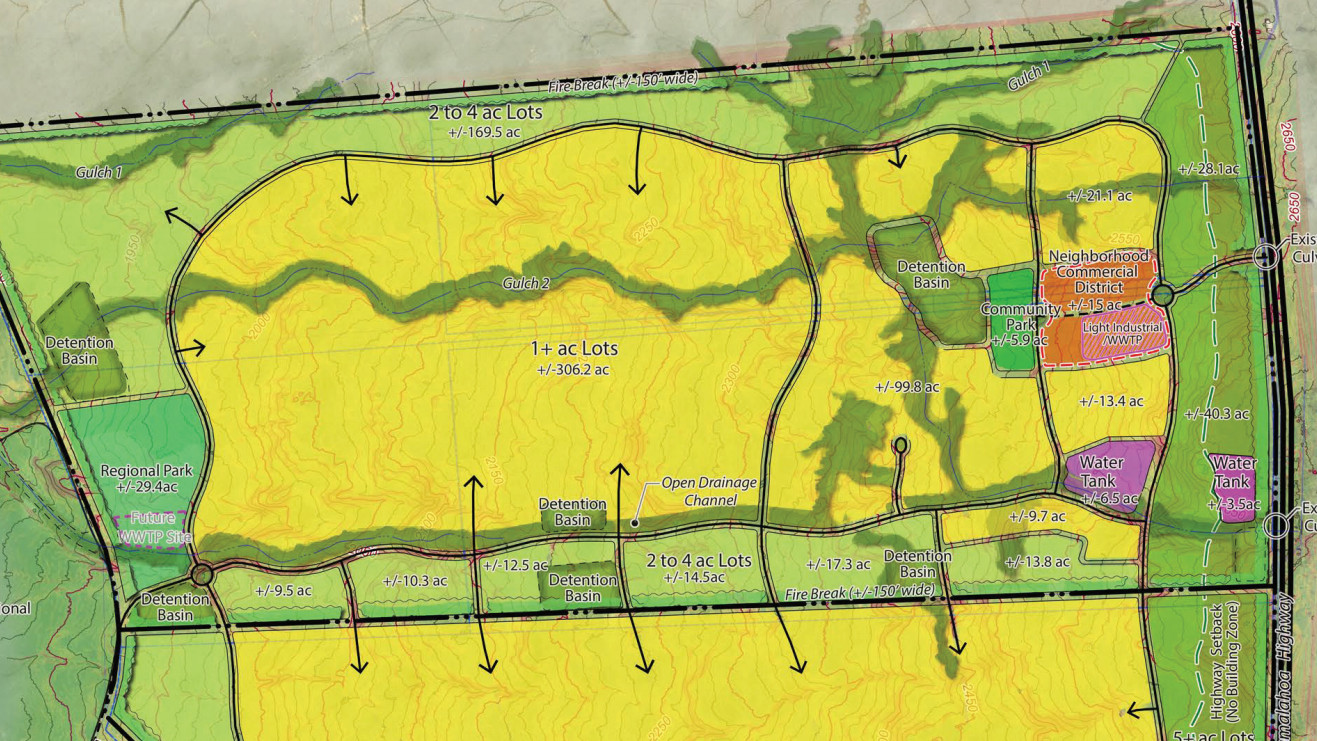 inset of conceptual master plan found in the EA document

WAIKOLOA, Hawaiʻi - Nakahili is an agricultural community planned for land mauka of Waikoloa Village, and will have affordable apartments and farm dwellings. 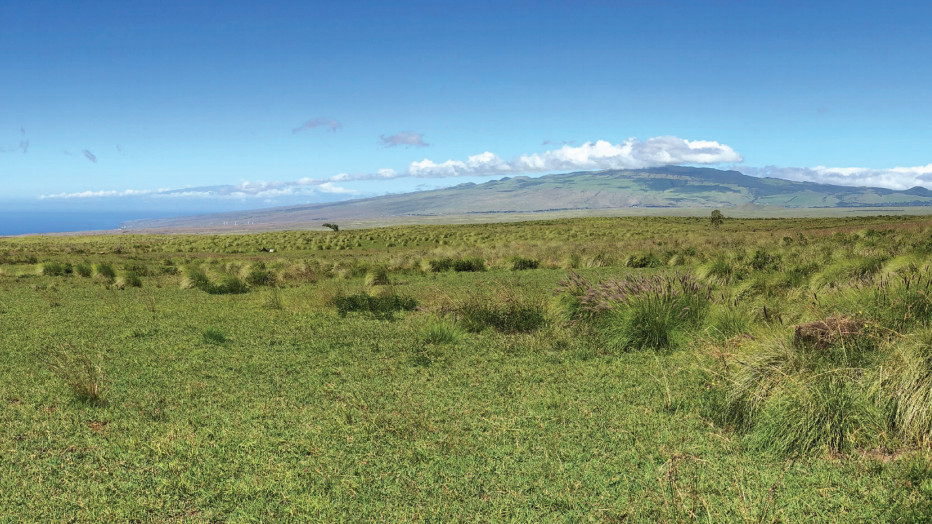 An expansive relatively flat area of the Property with a grove of Eucalyptus trees in the distance (from draft EA Fig. 3)

(BIVN) – A draft environmental assessment and anticipated finding of no significant impact has been published for a family agricultural community proposed in the Waikoloa.

Nakahili, a Work Force Developers, LLC project, will be on approximately 1,559 acres near the intersection of Mamalahoa Highway with Waikoloa Road. When fully built out, Nakahili will include approximately 1,158 apartments and farm dwellings, the developer says. 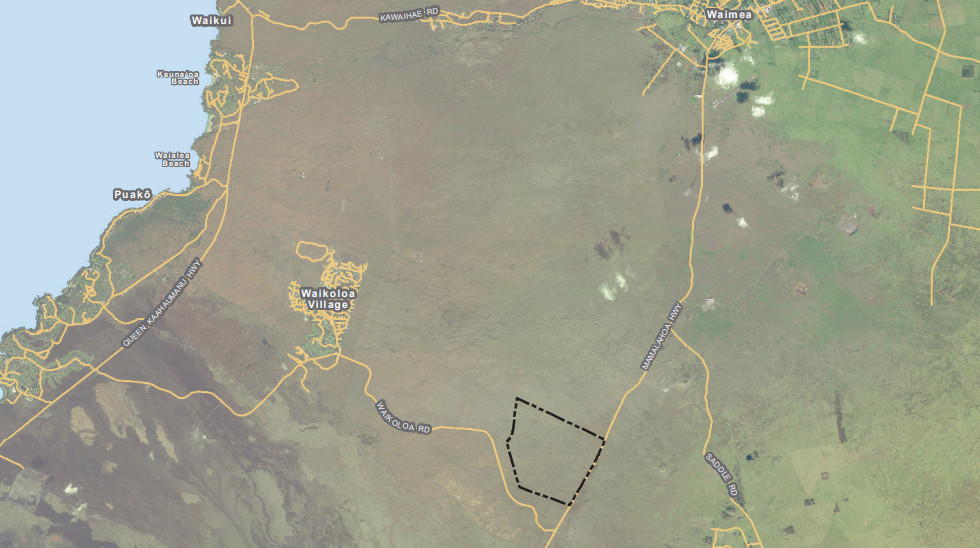 Location of the Nakahili project from the draft EA

According to the document, Nakahili will include farm dwellings on agricultural lots, allow for agricultural operations, and include a small neighborhood commercial “village” area with apartments, limited retail and light industrial uses, and a small wastewater treatment facility.

Two parks are also proposed. One will be a community green for community activities and events adjacent to the village area, and the other will be a large regional park, the document states.

“Community infrastructure will be provided on-site, including water wells, water tanks, a waste wastewater treatment facility to serve the village area, and several detention basins,” the EA states. “Approvals for Nakahili are proposed to be processed under Chapter 201H, Hawai‘i Revised Statues (HRS), meaning that a majority of the dwelling units (50% of the units, plus one additional unit) must be affordable to households with incomes at or below 140% of the area median income.”

Agriculture will be a big part of the proposed community, according to the document: 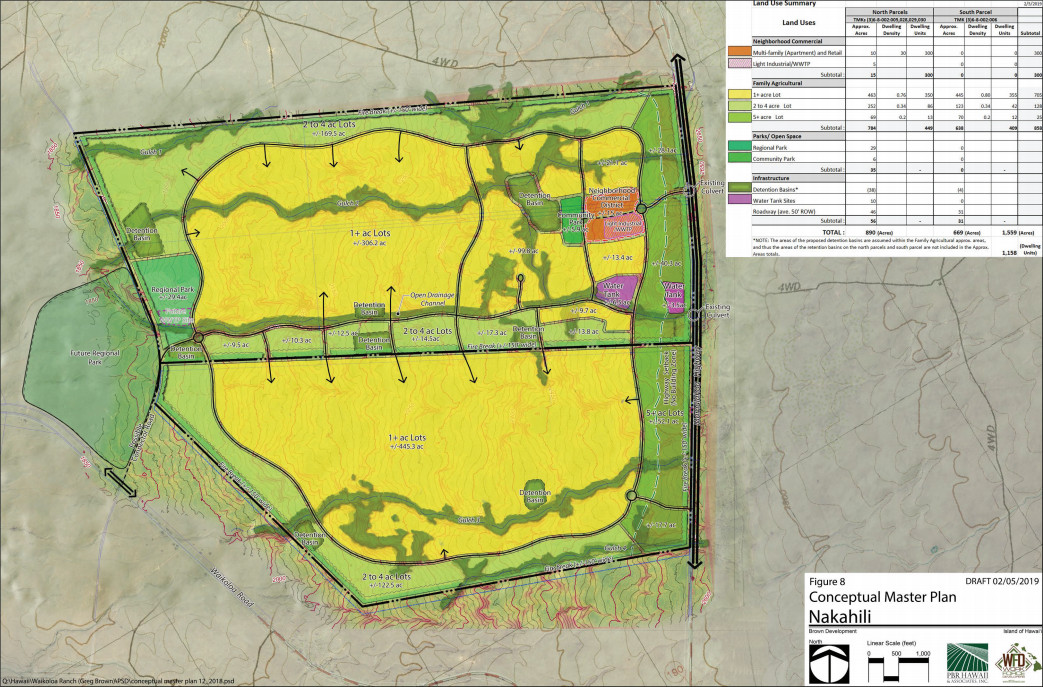 The developers say that at some point in the future, the regional park within Nakahili could eventually connect to an even larger regional park area (for a total of up to approximately 150 acres) on adjacent property to the west owned by the Waikoloa Village Association.

The document talks about the need for the project on Hawaiʻi Island, and Nakahili “could be an important component of a County plan to meet an anticipated future demand for some 28,400 resident-oriented housing units by 2035.” The EA states:

Unlike many other West Hawai‘i development proposals that emphasize a resort and second homebased marketplace, Nakahili is focused on the local market, with a strong commitment to addressing affordability and access for primary resident households. Nakahili is seen to serve diverse market segments including new householders, first-time buyers, move-up buyers, downsizing households, and seniors. Notably, it would produce a substantial inventory of rental housing opportunities, in alignment with the State’s 2016 HHPS finding that more than half of intended County movers, including those currently living in North Hawai‘i, do not expect to purchase their next home. In addition, with its 300 apartments, of which at least 50% are planned to be made available for rent at affordable rates by 2023, Nakahili would also represent a substantial achievement with respect to the State goal for development of 22,500 new affordable rental housing units by December 31, 2026, as expressed in Act 127, Session Laws of Hawai‘i .