HAWAIʻI ISLAND - Rates of seismicity, deformation, and gas emissions have not changed significantly over the past week, USGS Hawaiian Volcano Observatory scientists say. 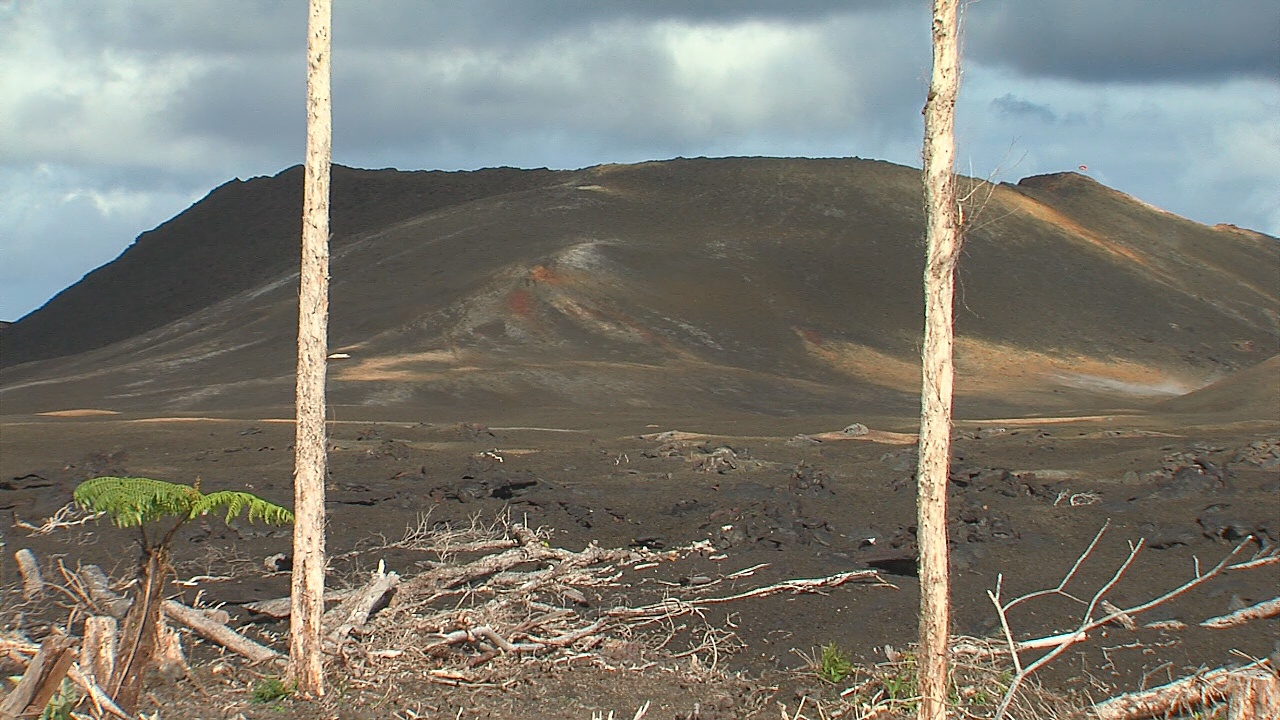 Fissure 8, as seen on March 2, 2019 from the backyard of private property in Leilani Estates.

During a recent visit to the site of the 2018 eruption in Leilani Estates, small amounts of steam could still be seen emanating from parts of Fissure 8, which stopped erupting lava in September 2018.

Rates of seismicity, deformation, and gas emissions have not changed significantly over the past week, the USGS Hawaiian Volcano Observatory said in a March 5 activity update. The weekly report stated:

This past week saw no significant change in volcanic activity. Low rates of seismicity continue across the volcano, with earthquakes occurring primarily in the summit and south flank regions. GPS stations and tiltmeters continue to show motions consistent with refilling of the deep East Rift Zone magma reservoir. Sulfur dioxide emission rates from the summit and from Puʻu ʻŌʻō remain low. These rates have been steady over the past several weeks.

The Hawaiian Volcano Observatory continues to closely monitor Kīlauea’s seismicity, deformation, and gas emissions for any sign of increased activity, while maintaining visual surveillance of the volcano with web cameras and occasional field visits.