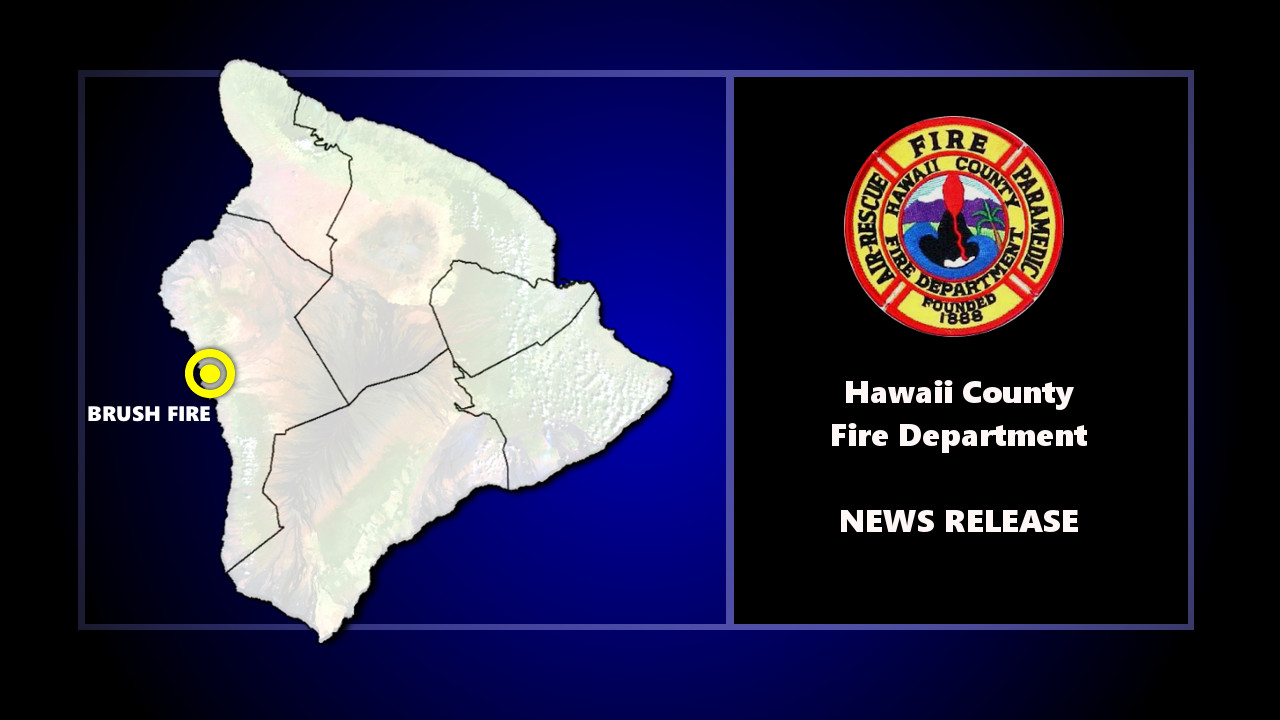 (BIVN) – A 16-acre brush fire between the fairways on the Hokulia golf course in South Kona threatened nearby structures Monday evening as crews worked to get the blaze under control.

The Hawaiʻi County Fire Department, which responded to the fire just before 5 p.m., said access to the brush fire was challenging due to numerous archeological and cultural sites. The fire crews were unable to cut a fire break.

The blaze was under control about two hours after firefighters arrived, contained between fairways on 3 sides with a heavy fuel load along bottom edge of fire. The burning brush included keawe, haole koa, and pili grass, a news dispatch said.

One person was reported injured, but no details on the injury were provided.

The cause of the fire is undetermined at this time, the fire department reported.