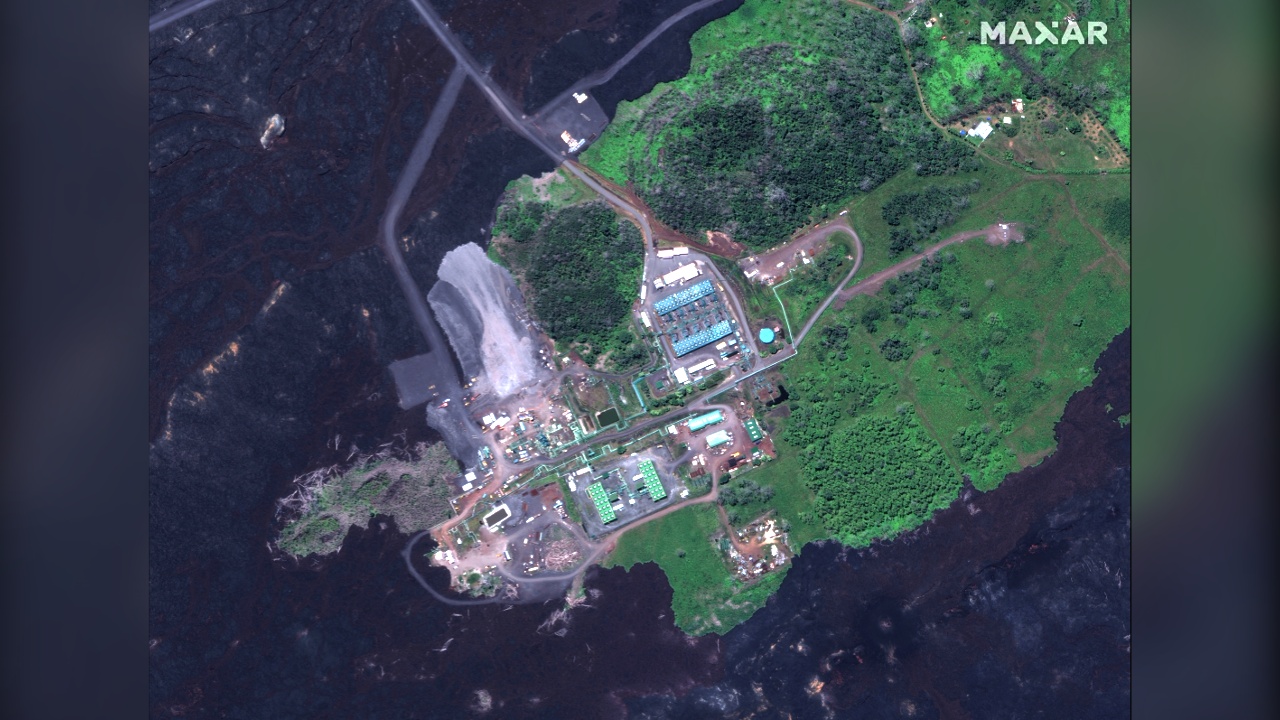 PUNA, Hawaiʻi - Puna Geothermal Venture, with the help of HELCO, is moving forward with plans to restart power production on the lower East Rift Zone after the 2018 eruption of Kīlauea Volcano.

(BIVN) – Puna Geothermal Venture will hold its next community meeting on Friday, May 17, at the Pāhoa Neighborhood Facility from 4 p.m. to 6 p.m. Officials representing PGV, the Hawaiʻi Electric Light Company, and Hawaiʻi County will be in hand to provide updates.

The Ormat-owned geothermal power plant in Pohoʻiki was shut down in May 2018 when Kīlauea Volcano began erupting on the lower East Rift Zone. Part of the facility was inundated by lava and access to the power plant was lost.

Shortly after the eruption ended, PGV began working on regaining lost access and started working to bring the facility back online.

On March 8, HELCO filed a letter notifying the Public Utilities Commission, or PUC, of its Rebuild Agreement with PGV, which includes the rebuilding of the Pohoiki Switching Station and 69 kV transmission lines. 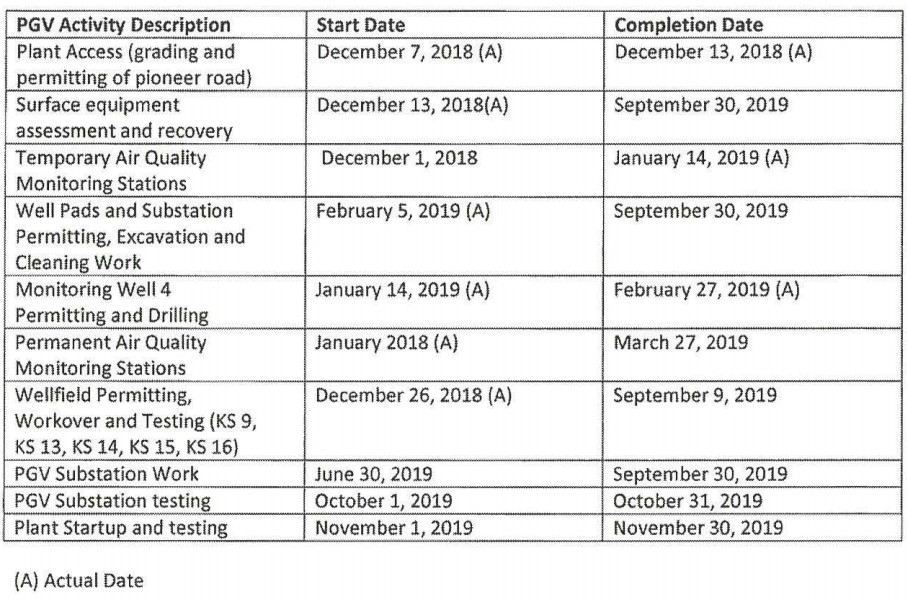 Exhibit B in the March 8, 2019 HELCO letter to the PUC provides a Project Schedule.

It was also noted that prior to the 2018 eruption of Kīlauea, HELCO
and PGV were negotiating a possible amended and restated Power Purchase Agreement “which would, among other things, de-link the existing PPA from the cost of fossil-fuel and potentially lower costs to customers.” HELCO said PGV “committed to continuing good faith negotiations to that end with the understanding that any amended and restated PPA will ultimately be subject to Commission review and approval.”

HELCO told the PUC that – although it believes a related overhead line proceeding and public hearing are not required – it “stands ready to abide” by commissioners’ determination in that regard.

On March 22, the first lawsuit was filed appealing the denial of a request made by a group of Puna residents and one environmental group for a contested case hearing over a Puna Geothermal Venture permit renewal.

On April 1, PGV opened the “Pioneer Road” to vehicular access for lava-locked residents living in the Halekamahina kipuka.

On May 9, the PUC notified HELCO in a letter “that an overhead line proceeding and public hearing are required,” saying:

Although HELCO plans to reconstruct the 6500 and 8700 transmission lines “in the same general area” of the old lines, commission approval to “place, construct, erect, or otherwise build” the lines above the surface of the ground is still required by Hawaii Revised Statutes (“HRS”) § 269-27.6. While HELCO initially states that these lines will “maintain their previous overhead configuration,” March 8 Letter at 1, HELCO then later describes the segments of its 6500 and 8700 transmission lines as “re-routed,” and includes a diagram showing the new configuration of the lines (see March 8 Letter, Exhibit Bat 3).

Likewise, HRS § 269-27.5 requires that “whenever a public utility plans to place, construct, erect, or otherwise build a new 46 kilovolt or greater high-voltage electric transmission system above the surface of the ground through any residential area, the public utilities commission shall conduct a public hearing prior to its issuance of approval thereof.” In the March 8 Letter, it states that there are two residences within 400-500 feet of where the 6500 and 8700 transmission lines will be constructed. March 8 Letter at 2. This proximity to residences means a public hearing is necessary. 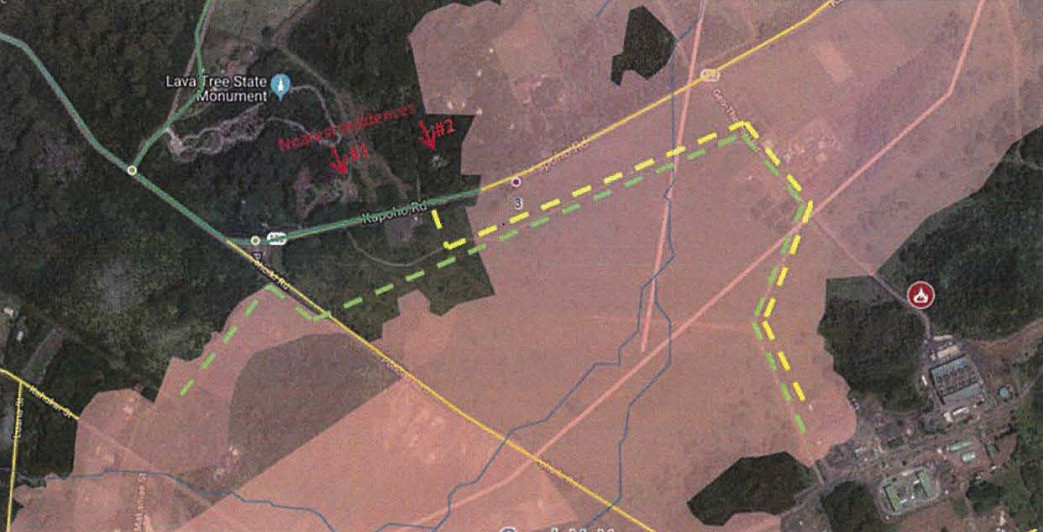 Map provided in the March 8, 2019 HELCO letter to the PUC shows the rerouted 6500 line (yellow), the rerouted 8700 line (green) and the location of residences (red, faint)

The PUC also provided some additional feedback on the possibility of an amended Power Purchase Agreement:

Big Island Video News will be updating this page throughout the week.