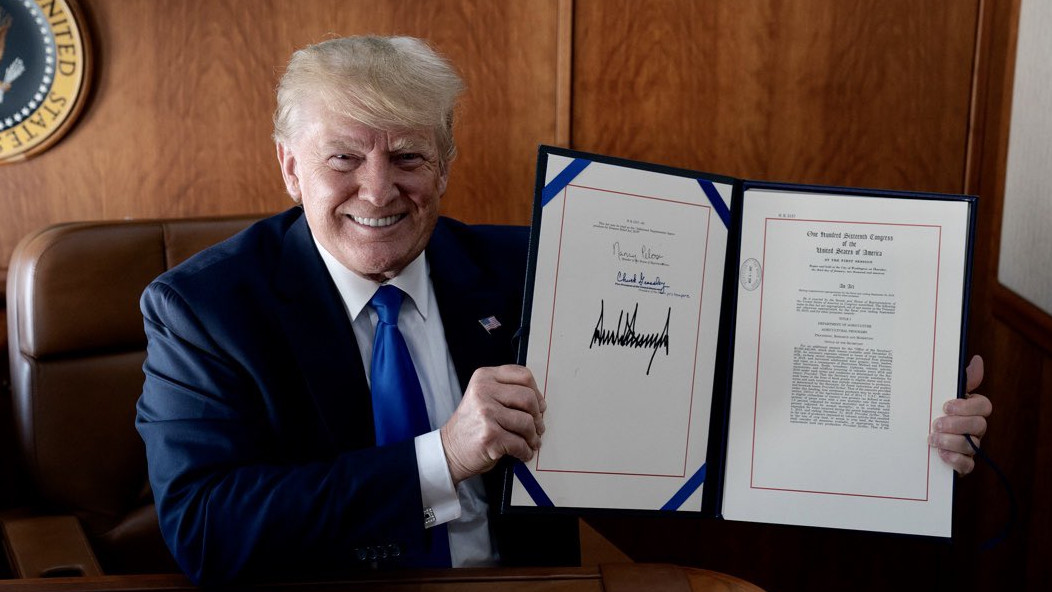 HAWAIʻI - The President of the United States has signed into law a Disaster Relief Act that will help Hawaiʻi Island recover from last year's eruption of Kīlauea Volcano.

“This critical bipartisan legislation provides $19.1 billion to help Americans recover from the catastrophic disasters that have struck the Nation in the past three years,” a Statement from the Press Secretary read. “President Trump is committed to securing funding for and improving the implementation of policies that mitigate the risk natural disasters pose to communities and make the Nation’s recovery from disasters vastly more effective. The Administration looks forward to working with both chambers of Congress as rapidly as possible to address the equally vital Fiscal Year 2019 Emergency Supplemental Budget Request for southern border humanitarian needs.”

The disaster relief legislation passed the House by a vote of 354-58 on June 3.

“Many people in communities across Hawai‘i continue to struggle as they recover from the damage caused by an active volcano, major landslides, and serious flooding. The 2018 hurricane season was one of the worst in recent history” said Rep. Tulsi Gabbard, who voted in support of the measure. “This emergency supplemental appropriations bill will help our state, and many others who have endured major natural disasters, continue the difficult path to rebuilding and recovering.”

The bill includes tens of millions of dollars that will directly benefit Hawaiʻi Island in the wake of the 2018 eruption of Kīlauea Volcano, including help for Hawaiʻi Volcanoes National Park, and funds for the relocation of the USGS Hawaiian Volcano Observatory.

The bill was delayed in Congress, due in part to political disagreements over the amount to appropriate for Puerto Rico following the devastation of Hurricane Maria in 2017.

“Just signed Disaster Aid Bill to help Americans who have been hit by recent catastrophic storms,” Trump tweeted. “So important for our GREAT American farmers and ranchers. Help for GA, FL, IA, NE, NC, and CA. Puerto Rico should love President Trump. Without me, they would have been shut out!”