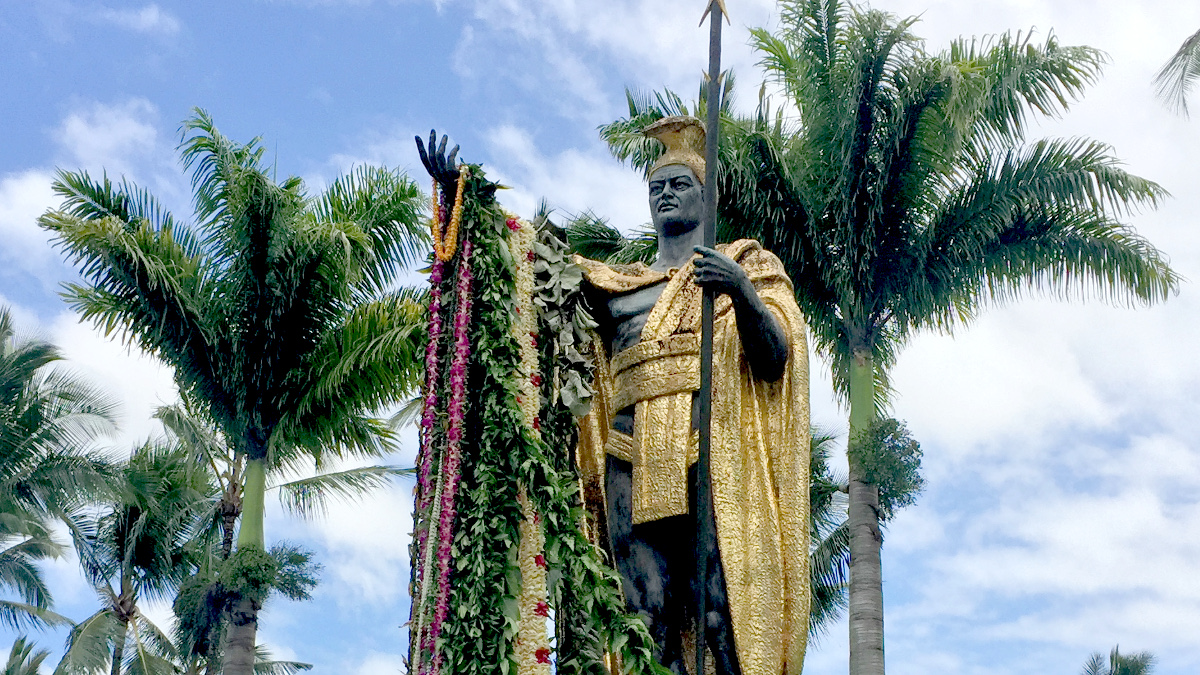 HAWAIʻI ISLAND - Events in Hilo and North Kohala are being held today as the state-wide holiday celebrates King Kamehameha the Great.

(BIVN) – In celebration of Kamehameha Day and the memory of King Kamehameha, events are being held today in North Kohala and at Moku Ola in Hilo.

Thousands will gather in Kapaʻau at 8 a.m. to take part in the annual lei draping at the original Kamehameha statue. This will be followed by the traditional floral parade and a hoʻolauleʻa at the nearby Kamehameha Park.

At Moku Ola in Hilo, the Royal Order of Kamehameha I, Māmalahoa will present the Kamehameha Festival. The Festival will feature Hawaiian music, hula, art and craft vendors.

Events were already held in Kona and Honolulu, as well as in Washington D.C. 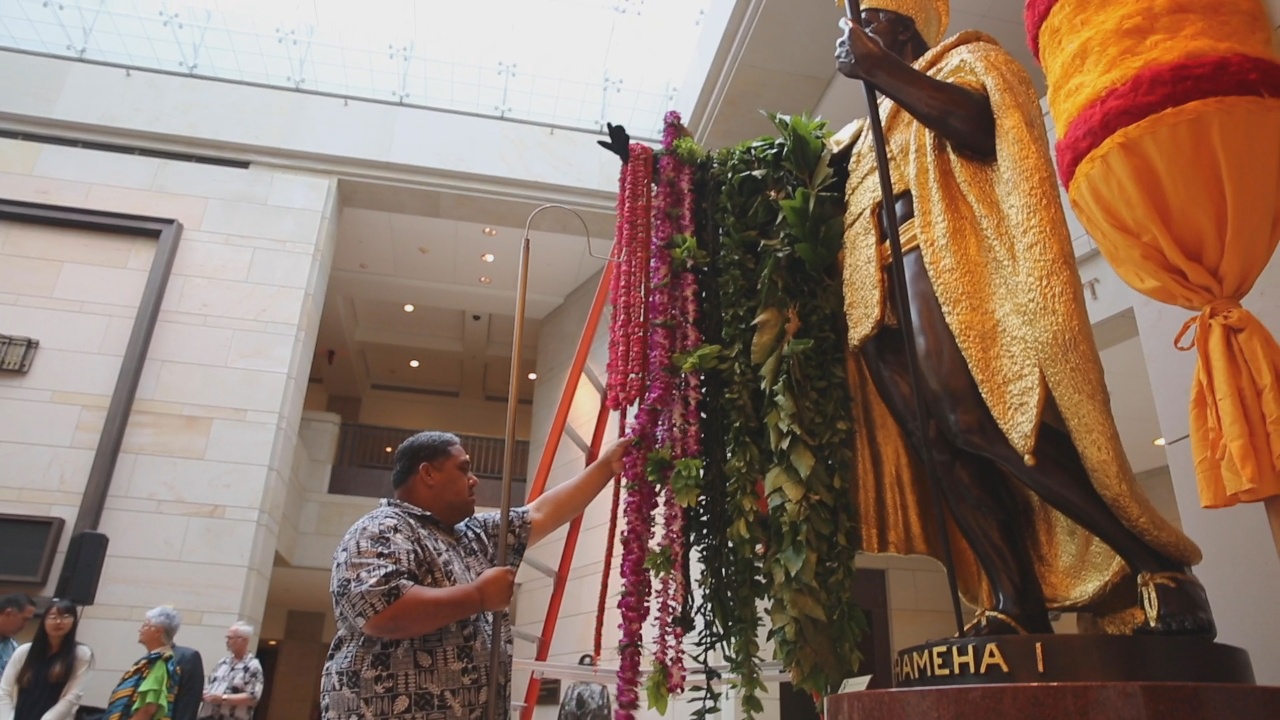 In a media release, U.S. Senator Mazie Hirono reflected on this year’s theme – Olelo Hawaii – and discussed the ongoing threats to programs and institutions serving the Native Hawaiian community. She stated:

“As the stories of Native Hawaiians and Pacific Islanders become more prominently recognized in popular culture, the next generation of Hawaiian language speakers are working hard to protect the language and keep it alive.

“They show up when facing the difficult questions of land use, they speak out to protect their values, and they stand up for their cultural practices and traditions to ensure they are honored and appropriately represented.

“Every day, and in very concrete ways including confirmation of Trump-appointed judges, we must fight to ensure respect for the Native Hawaiian community and indigenous communities everywhere.”