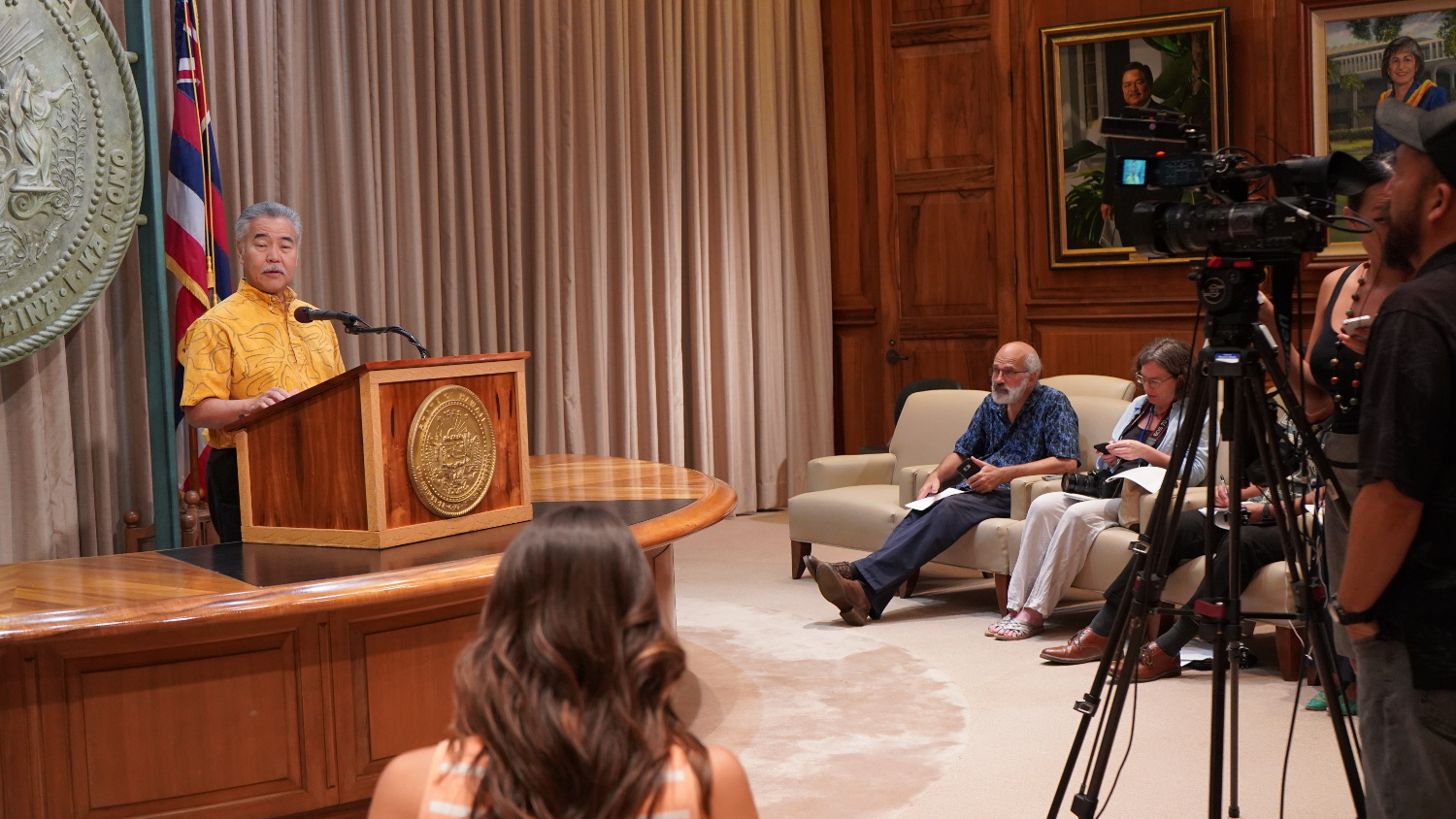 (BIVN) – Governor David Ige on Tuesday vetoed a bill that would prohibit civil asset forfeiture unless there is a felony conviction of the owner of the property.

House Bill 748 also would have changed the distribution of forfeiture proceeds from the state and local law enforcement agencies to the state general fund.

“Civil asset forfeiture is an effective and critical law enforcement tool that prevents the economic benefits of committing a crime from outweighing consequential criminal penalties and punishment,” the Governor said. “This measure would also abolish civil asset forfeiture related to serious misdemeanor and petty misdemeanor crimes that negatively impact our society, natural resources, and environment. Furthermore, safeguards presently exist in Hawaii’s asset forfeiture statutes that prevent the abuses cited in the bill.”

Puna’s State Representative Joy San Buenaventura, who pushed for the governor to change his mind, released the following statement on the veto:

“I introduced this bill to prevent the ongoing seizing and selling of assets from people that have been arrested but not convicted of a crime. I am very disappointed in this veto as are so many people and organizations fighting to protect the rights and property of our residents.

“This bill would have required a criminal conviction before law enforcement could forfeit property, and any forfeiture revenue would be directed into the state’s general fund, not of into police and prosecutor’s office budgets which is a clear conflict of interest.

“With the recent corruption convictions we have seen in Hawai‘i, lawmakers must work hard to ensure residents that their public officials follow clear ethical guidelines when doing their jobs. If signed, this bill would have helped to show that people really are treated equally and fairly in Hawai‘i.”

HB 748 was one of 18 bills to be vetoed by the governor. There were 20 bills on his Intent to Veto list. The Governor is allowing both SB33 relating to economic development and SB551 relating to condominiums to become law without his signature.