HAWAIʻI - State officials will introduce The Coral Pledge, aimed at commercial boat tours, during a media conference planned for today at Waikiki Aquarium. 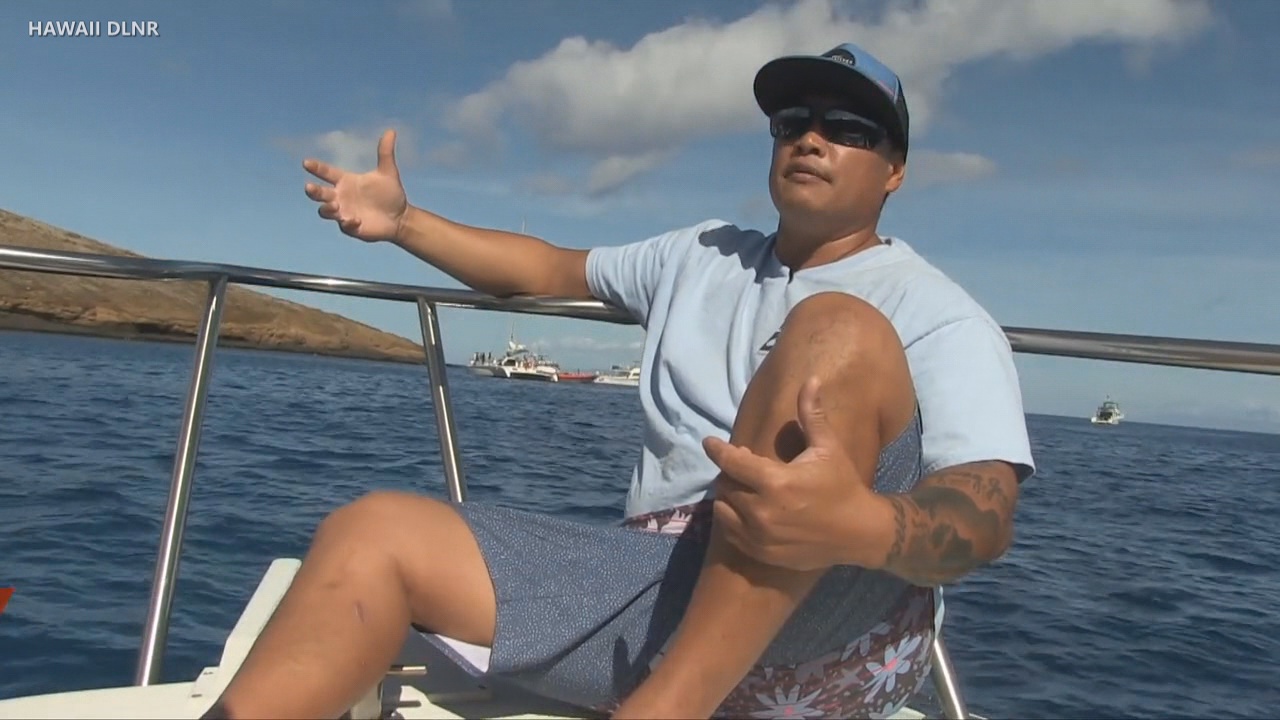 (BIVN) – The Hawaiʻi Department of Land and Natural Resources will hold a press conference today, to provide an update on coral bleaching across the state and to introduce a pledge and a documentary that officials hope will raise awareness about the issue.

In the face of widespread coral bleaching this fall, the DLNR Division of Aquatic Resources is introducing The Coral Pledge. Aimed primarily at commercial tour operators and visitor industry businesses, the pledge is a simple, six-step, set of recommendations for everyone to help reduce stress on Hawai‘i’s coral reefs at all times, but particularly during times of bleaching. The pledge is prominently featured in a new ½ hour television special, produced by DLNR, titled Saving Coral. At a news conference announcing both the pledge and the documentary, experts will provide the latest coral bleaching monitoring reports from across the state and outline next steps in introducing Governor Ige’s 30X30 Marine Initiative, which aims to protect 30% of nearshore waters by 2030.

The Saving Coral documentary will feature some scenes in Kona. Footage released by the DLNR in advance of the full television special shows a boat tour in Kealakekua Bay.