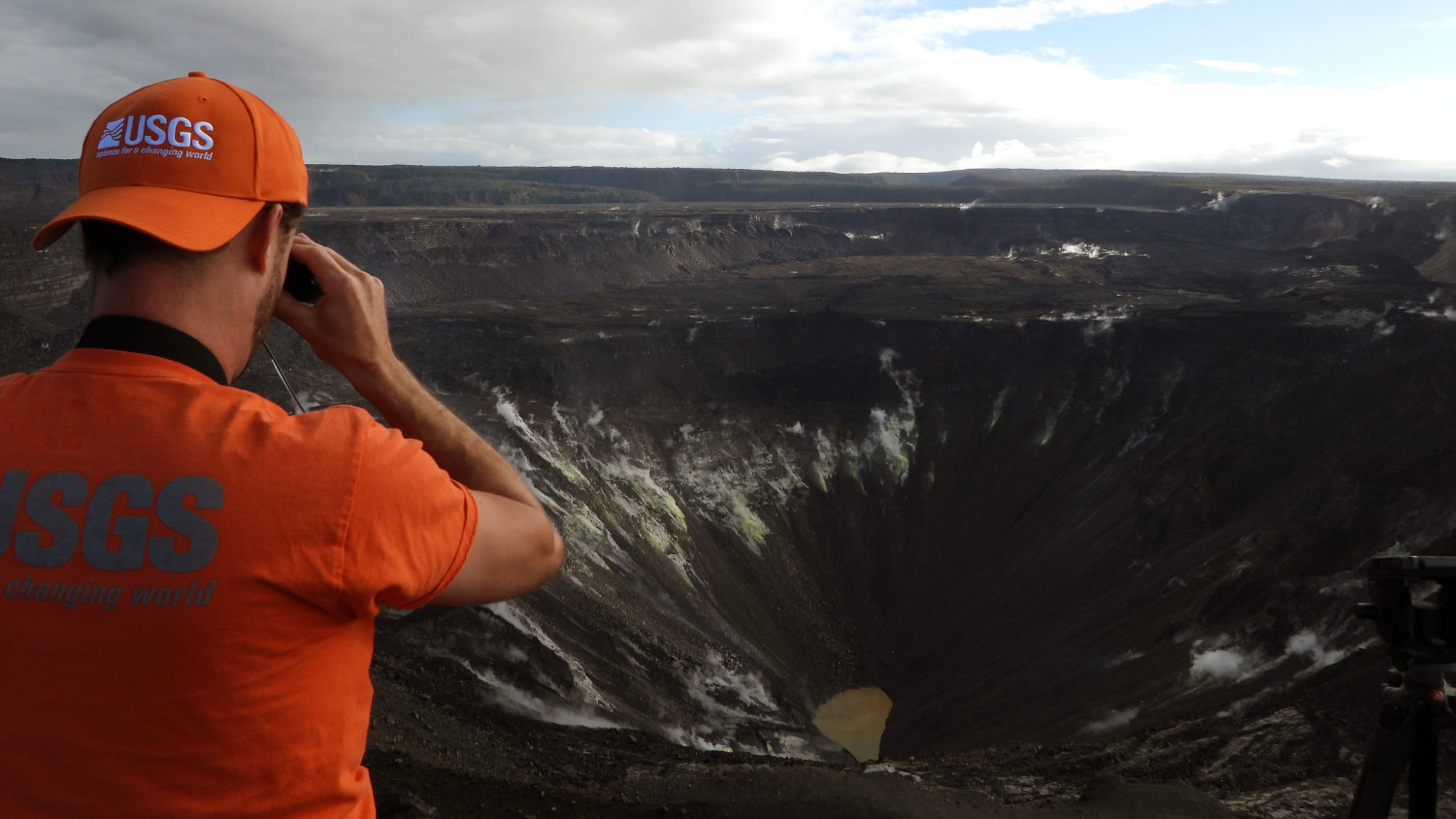 WASHINGTON, D.C. - Hawaiʻi U.S. Senator Mazie Hirono successfully advocated for the federal funding in the year end spending package that is making its way through Congress.

(BIVN) – Funding to keep the U.S. Geological Survey Hawaiian Volcano Observatory inside the Hawaiʻi Volcanoes National Park was included in the year end spending package making its way through Congress.

The field station is instrumental for HVO to monitor changes and trends at Kilauea and Mauna Loa, Hirono says. Although the volcanoes are not erupting, both are classified as very-high-threat volcanoes under the National Volcano Early Warning System.

“Scientists at the Hawaiian Volcano Observatory are at the front lines of monitoring, responding to, and protecting us from volcanic activity. Our state saw this first hand last year as HVO scientists worked around the clock to provide constant information about the Kilauea eruption,” Senator Hirono said. “This significant federal investment will support ongoing HVO monitoring at Kilauea and Mauna Loa, and I will continue to advocate for federal resources to support their crucial mission.”

In May, Senator Hirono secured $72.3 million in funding “for HVO to rebuild its headquarters and support staff operating in temporary facilities following their displacement from Hawaii Volcanoes National Park.”

It was later was announced that HVO would remain anchored on Hawaiʻi Island.

As a part of January’s Volcano Awareness Month presentations, USGS HVO Scientist-in-Charge Tina Neal will share info “on the exciting next steps for the volcano observatory in 2020 and beyond.” Her talk is set for Tuesday, January 7 during the After Dark in the Park event inside the Kīlauea Visitor Center Auditorium.